Promo Tour - Lost Without You by BJ Harvey 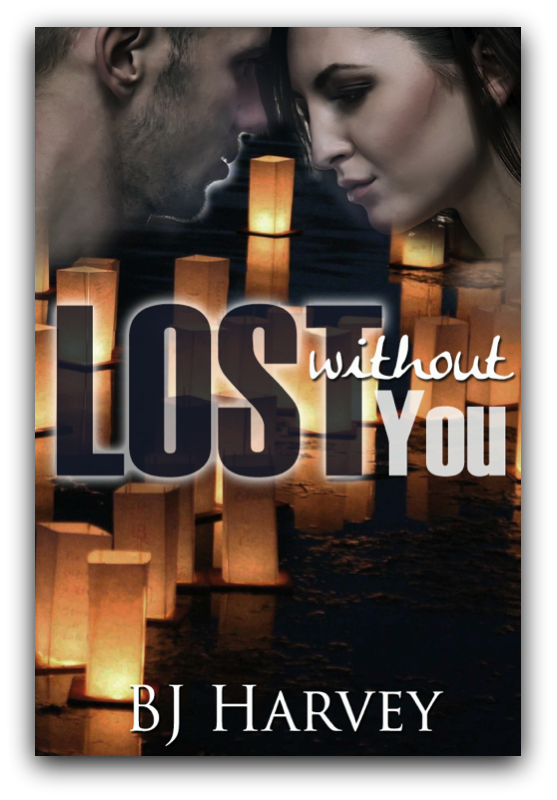 Title: Lost Without You (Lost #2.5)
Author: BJ Harvey
Add to Goodreads
Hosted by: The Book Avenue

Long before he moved to New York to protect Elle Halliwell, Shay McCarron felt like a drifter.

Working with his best friend, Brax, he took whatever job he could get to survive until mob boss, Victor Bertorelli, offered them both the opportunity of a lifetime, a life line.

Now working security and close protection for some of Georgia’s richest families, the boys are living the high life. High profile jobs, nights of easy women, and copious alcohol...with their very lucrative, if not slightly illegal occupation, the boys think they’re sitting pretty.

Brenna, the youngest daughter of mob boss, Victor Bertorelli, hates her family’s mob ties, their morals, the whole damn thing. She wants to get as far away from them and the notorious Bertorelli name as she can.

Until the blonde haired, green eyed, cocky as hell Shay storms into her life and succeeds in capturing her attention, and her heart.

Unfortunately, it’s the very world they live in that will tear them apart forever.

Get to know the history of the best friend who gave his all in the highly acclaimed Lost series.

“Do you think our souls go on after we die?” she asks as she absentmindedly watches her hand on my chest.

“I don’t know, Cupcake. I’d like to hope they do. The only death that has really hurt me so far was Brax’s dad Roger. Such a great guy who was taken far too soon.” I looked down at her, putting my finger under her chin and lifting her face to meet mine. “But I’d like to think that if anything happened to one of us, we’d wait around for the other soul to join us, then we could move on together.”

Her eyes soften and fill with tears, “Damn, you can be awfully romantic when you wanna be, Shay.”

I drag my thumb across her cheek, wiping a wayward tear that has tracked down her cheek. “I’m only romantic with you. It’s only ever been you, Brenna. But for the record…” I lean down and plant a gentle kiss on her lips as she lifts her hand to cup my jaw, holding me there against her skin as she deepens the kiss. When we finally pull apart, the flame of desire is burning bright in her eyes.

“Hold that thought,” I say, winking at her.


This is a story of Sean Miller, a dom that will have your panties diving for cover with an eyebrow quirk. That will have even the strongest woman dropping to their knees in submission with a piercing stare, and Samantha Richards, a female cop who’s tough, seemingly impenetrable shell is strong enough to resist everyone except the one man it was build up to protect her against.

**Disclaimer – If you thought the first two Bliss books were hot, you ain’t seen nothing yet. Creative use of handcuffs, batons, a club scene you have to read to believe, and a tough as nails dominant who is blindsided by the one woman strong enough to threaten his resolve not to let his past dictate his future.**

Like the other books in the Bliss series, this book can be read as a stand alone. There are common characters in the books but it is not necessary to read the first two books in the series to read this one. 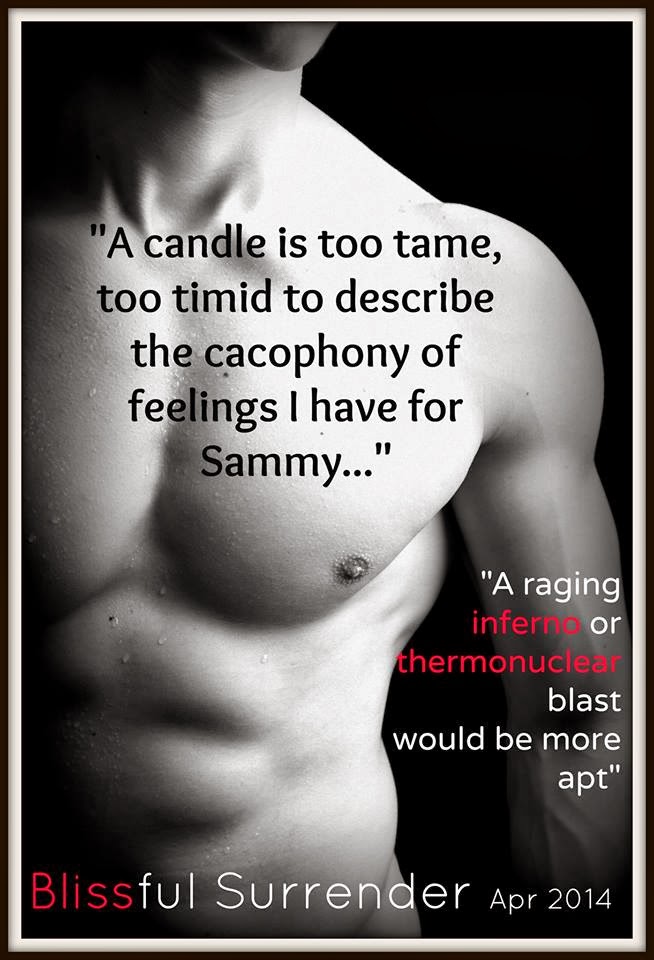 BJ Harvey is the Amazon Bestselling Author of The Bliss Romantic Comedy Series and The Lost Romantic Suspense Series. An avid music fan, you will always find her with headphones when writing, and the speakers blaring the rest of the time. She’s a wife, a mom to two beautiful children, and a full-time university student. BJ resides with her family in what she considers the best country in the world—New Zealand.

ALSO AVAILABLE IN THE LOST SERIES
#1 Lost in Distraction

Email ThisBlogThis!Share to TwitterShare to FacebookShare to Pinterest
Labels: B J Harvey, Giveaway, Lost Series, Lost Without You, Promo Tour