Interview & Review - Interview With a Master by Jason Luke 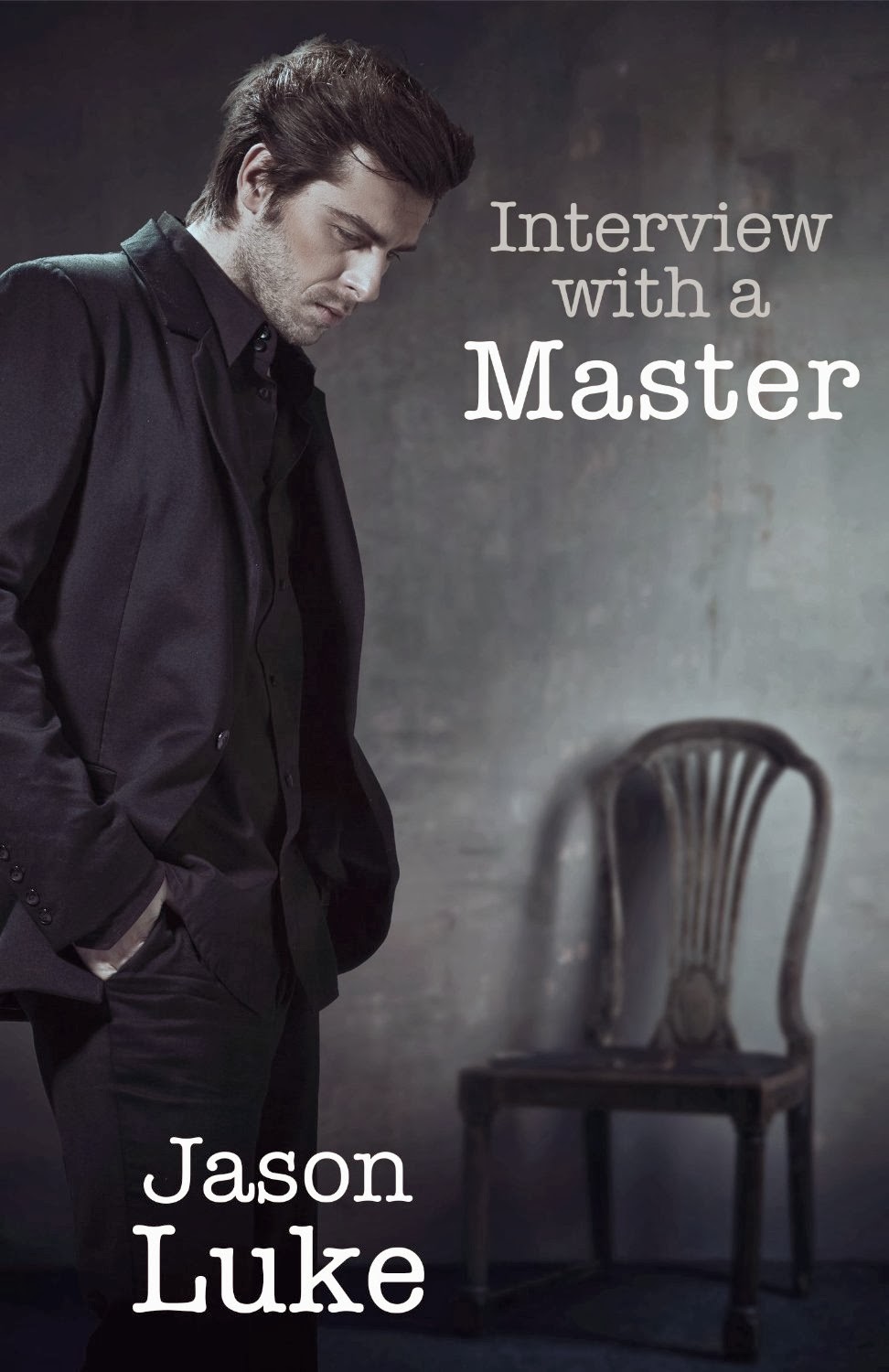 It's the interview of a lifetime.

It's THE Interview with a Master.

This is His world. His way.

There is only one question the man will not answer…

"Jonah Noble at age nineteen was a self-obsessed bastard. Jonah Noble at age twenty-five was still learning to understand women, and certainly not a worthy Master. It's only now- fifteen years after I first met Claire-that I consider myself a decent man."

The way Mr. Luke was able to capture Jonah and tells his story was done so beautifully.  I wouldn’t say this is your typical traditional erotica BDSM book. So if you are looking for a red room of pain, well don’t. There is none. This book is about Master Jonah and his rules. His rules of what a Dom/Sub relationship is like. His rules of punishment. His rules and the way he likes to do it. At the end of the book, I was left holding my breath and wanted more of Jonah Noble. I did not want the interview to end. If you are expecting a happily ever after, there is none. Mr. Luke will leave you shocked at the end and have you screaming at your kindle, WHY!!   So, I am hoping that there will be a book 2 and Mr. Luke will continue the beautiful development of Jonah and Leticia.

INTERVIEW WITH JASON LUKE
Is there going to be a book 2?


Book 2 all depends on reader response and reviews. It was always my intention to write just one book. I always intended the book to end the way it did. However when bloggers started messaging asking, and then insisting on a follow up I was forced to reconsider my plan. At this stage I have no plot for a second book, but if the reviews are good and readers seem to want more of Jonah and Leticia's story I would certainly consider writing book 2.

Why do you think Jonah chose Leticia to continue interviewing him.. what made her different?
That's a good question! More than anything else I think Jonah saw something special in Leticia - a resolve and an inner strength behind her initial nervousness when they first met.

TWITTER
GOODREADS
Posted by Give Me Books at 10:11 pm