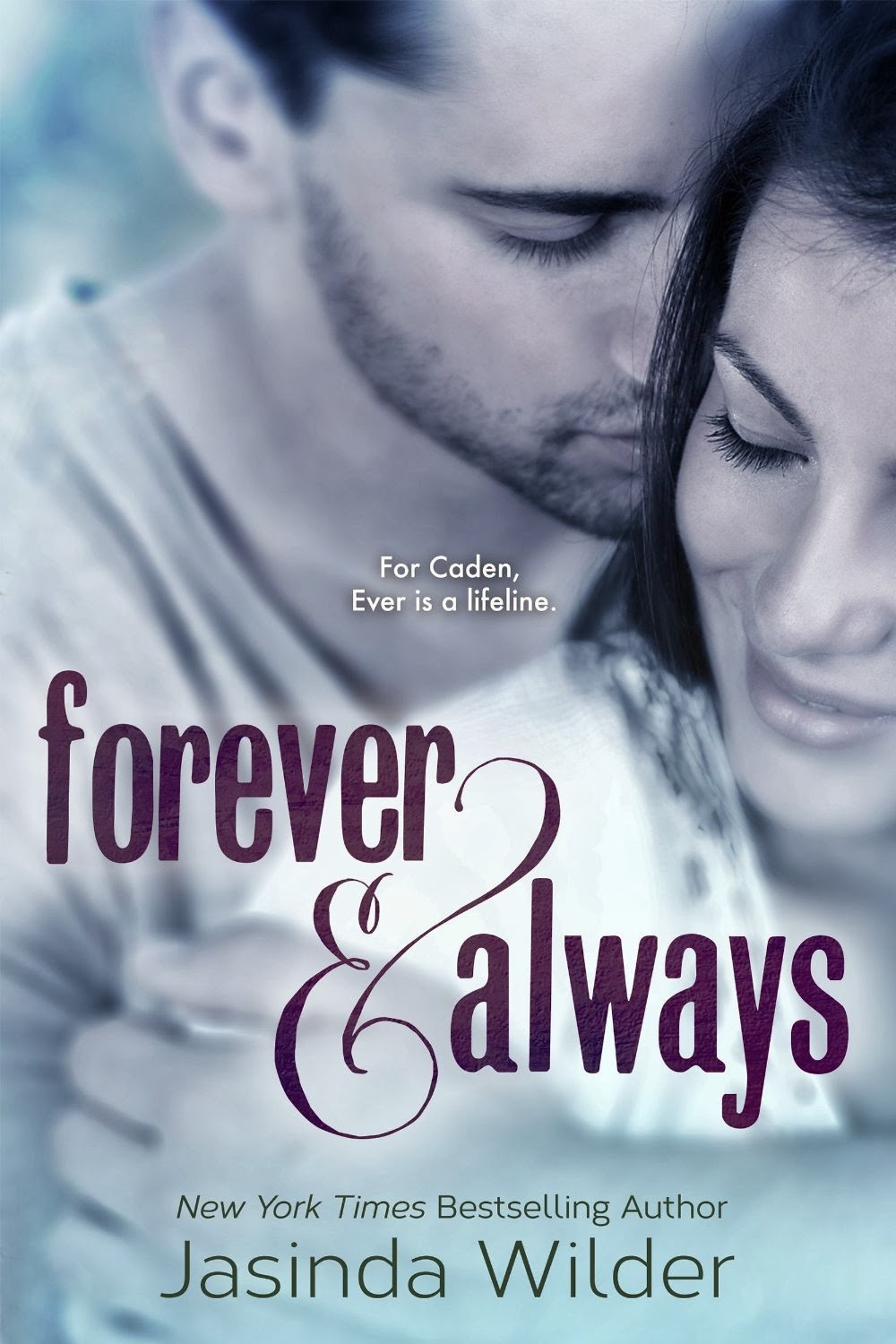 These letters are often all that get me through week to week. Even if it’s just random stuff, nothing important, they’re important to me. Gramps is great, and I love working on the ranch. But…I’m lonely. I feel disconnected, like I’m no one, like I don’t belong anywhere. Like I’m just here until something else happens. I don’t even know what I want with my future. But your letters, they make me feel connected to something, to someone. I had a crush on you, when we first met. I thought you were beautiful. So beautiful. It was hard to think of anything else. Then camp ended and we never got together, and now all I have of you is these letters. S**t. I just told you I have a crush on you. HAD. Had a crush. Not sure what is anymore. A letter-crush? A literary love? That’s stupid. Sorry. I just have this rule with myself that I never throw away what I write and I always send it, so hopefully this doesn’t weird you out too much. I had a dream about you too. Same kind of thing. Us, in the darkness, together. Just us. And it was like you said, a memory turned into a dream, but a memory of something that’s never happened, but in the dream it felt so real, and it was more, I don’t even know, more RIGHT than anything I’ve ever felt, in life or in dreams. I wonder what it means that we both had the same dream about each other. Maybe nothing, maybe everything. You tell me.

We’re pen pals. Maybe that’s all we’ll ever be. I don’t know. If we met IRL (in real life, in case you’re not familiar with the term) what would happen? And just FYI, the term you used, a literary love? It was beautiful. So beautiful. That term means something, between us now. We are literary loves. Lovers? I do love you, in some strange way. Knowing about you, in these letters, knowing your hurt and your joys, it means something so important to me, that I just can’t describe. I need your art, and your letters, and your literary love. If we never have anything else between us, I need this. I do. Maybe this letter will only complicate things, but like you I have a rule that I never erase or throw away what I’ve written and I always send it, no matter what I write in the letter.

Ever
ADD TO GOODREADS

What I want in a book is to feel. Feel the characters and feel the story. I have to say that Jasinda sucker-punched me. This book made me feel. Happy, sad, angry and everything in between. This array of emotions seemed to play on a continuous loop throughout the whole book.


Caden and Ever meet at an exclusive art camp during the summer they both turn 15. They only see each other a few times during the three weeks they're at camp but when camp is over, they decide to be good old-fashioned pen pals. Not through social media or email; like actual pen-and-paper pen pals. Their only rule for these letters is complete honesty. Ever is still reeling from the sudden death of her mother 18 months prior. Through their letters, Caden allows Ever the secrecy of being the only one who she can open up to about her heartbreak. As family tragedy strikes Caden, Ever and her letters are the only place he finds solace.

As the years pass and life happens, Ever and Caden continue to write. Some letters are more frequent than others, but every one of them is written and received with total honesty and unconditional support. These letters serve as the only constant in each others lives when nothing else makes sense. They write about their first boyfriend/girlfriend. They write about their first date, first kiss, first time.

By the time college rolls around and more tragedy strikes, close to 5 years has passed. Caden finally decides he wants to know Ever through more than her letters, but doesn't want to give up the one thing that has pulled him out of the darkest times in his young life. Little did he know, Ever was feeling the same exact way.

"...if I tried for something with Cade and it didn't work, or he lied to me, or he let me down, if he failed to measure up, failed to be the magnificent specimen of manhood I'd built him up to be in my mind, I'd be devastated. Wrecked. And then I wouldn't have him to get me through my heartbreak."

Caden's heartbreak was so well described, I just wanted to give that poor boy a hug. Ever was so good for him. Every ounce of support Caden received was from Ever's letters. And Caden's letters were that for Ever, also. I found myself anticipating the next letter just as much as Caden and Ever. When they finally come together, it was everything I had been hoping for from the second I knew the premise of the story. Knowing it was a trilogy, I figured the ending would leave me hanging...and it did, but my heart was in it all the way through. I'm salivating at starting the second book. And let's not forget about the sex. Jasinda is on point once again with her steamy sex scenes. Damn girl.

My one teensy-tiny gripe was the discrepancy in the timeline. Sometimes it was said that they were apart for 4 years, another time it said they were apart for close to 6. Just a minor thing I picked up on, but it wasn't enough to distract me from the amazing story. 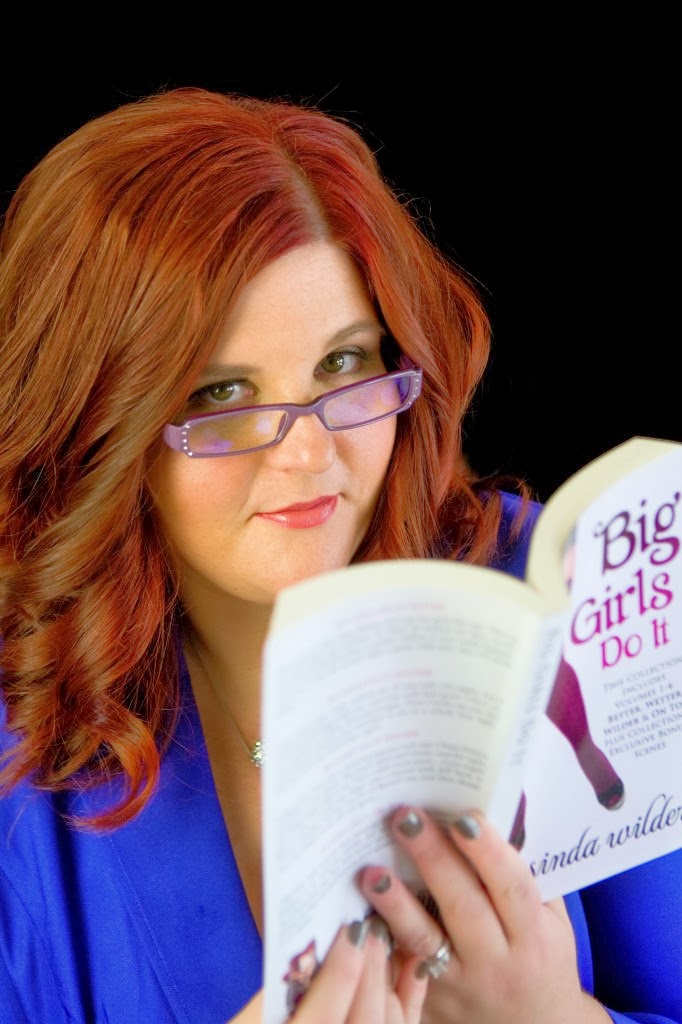 You can often find Jasinda drinking sweet red wine with frozen berries and eating a cupcake.

WEBSITE
GOODREADS
Posted by Give Me Books at 8:16 pm