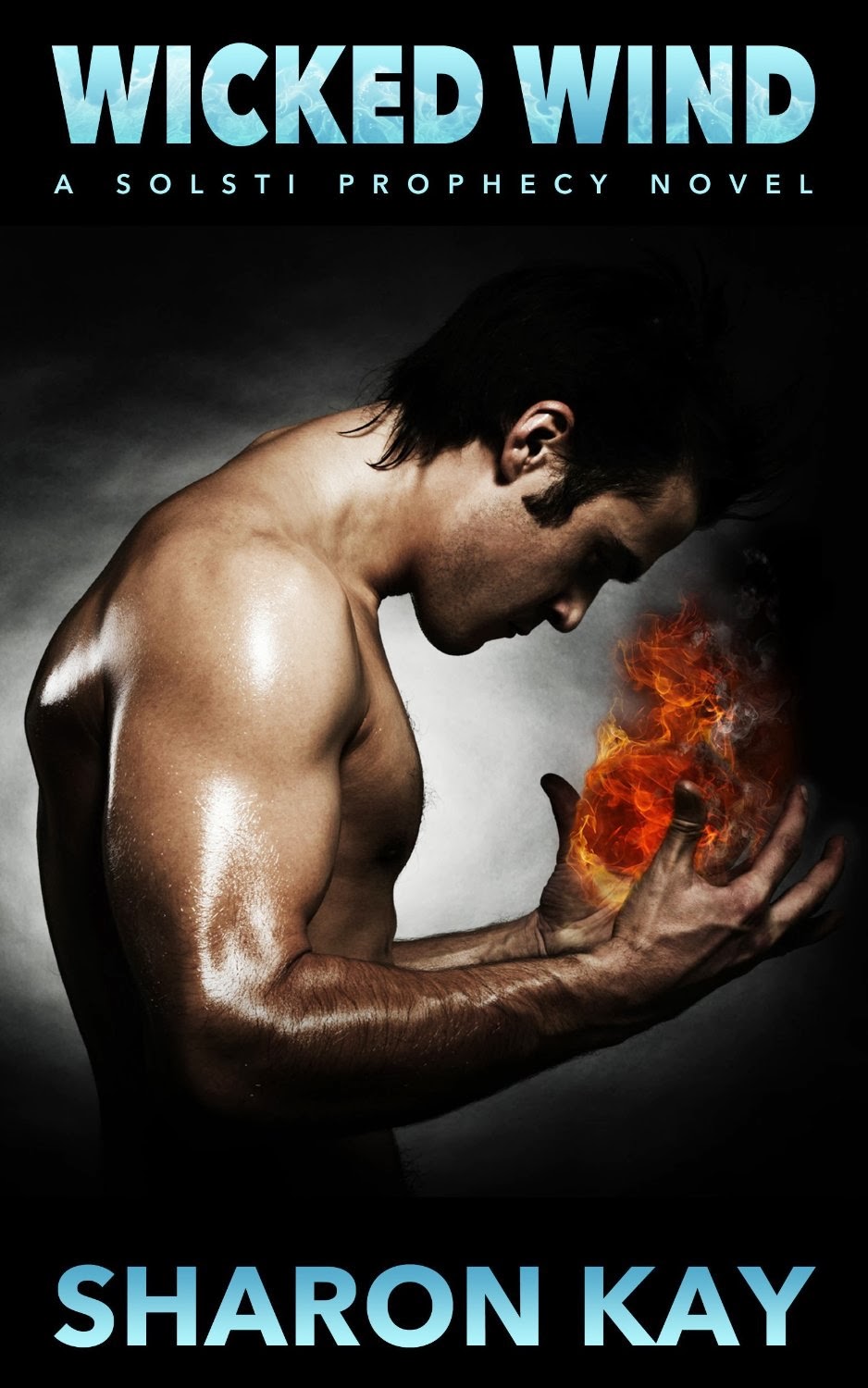 SHE GREW UP THINKING SHE WAS HUMAN

Born with the ability to command the wind, Nicole Bonham spends her life hiding her gift. Deciding to take control of her power, she dispenses her own brand of vigilante justice in Chicago’s worst neighborhoods. Stealth and surprise are always on her side.

UNTIL A CHANCE ENCOUNTER WITH A WARRIOR DEMON

Lash demon Gunnar prowls Earth and several supernatural realms to help maintain peace among the immortal species. His chance encounter with Nicole creates a hurricane of sparks between them, and he can’t let her out of his sight until he discovers her true identity. In his two hundred years, he has never seen a creature like her.

PLUNGES THEM BOTH INTO A FIGHT FOR HER LIFE

Nicole and Gunnar race to discover who - or what - is stabbing the city's most destitute residents and stealing their blood. The fire that forged their bond explodes into white-hot passion, weaving their souls together on an unexpected level. Haunted by the past, Gunnar's fiercely protective instincts battle with her need to defeat the creatures she was born to fight. As they track the mastermind behind the attacks, will Nicole’s unique talent unwittingly send her straight into his lair?
ADD TO GOODREADS

First PNR ever..... and let me tell you I'm so glad it was Wicked Wind that introduced me to the PNR world! I had a bunch of girls on me constantly to read the book and I would kinda turn up my nose and say "yea, I don't know about all of that. Come on a girl that controls wind and DEAMONS? Really?!? There is no way that I could like that it just isn't my cup of tea" Oh boy how wrong I was...I freaking loved every minute of it and was crying for more!!
I loved the visuals that I got reading this book, it was so detailed and just....amazing! I fell for Gunnar and fell hard, I just couldn't put the book down! This book has everything. Steamy moments, on the edge of your seat moments, awwww moments, hand over mouth chuckling moments, and wanna kick some ass moments!
I can't wait for more in this series and am now a true fan of Sharon Kay!! 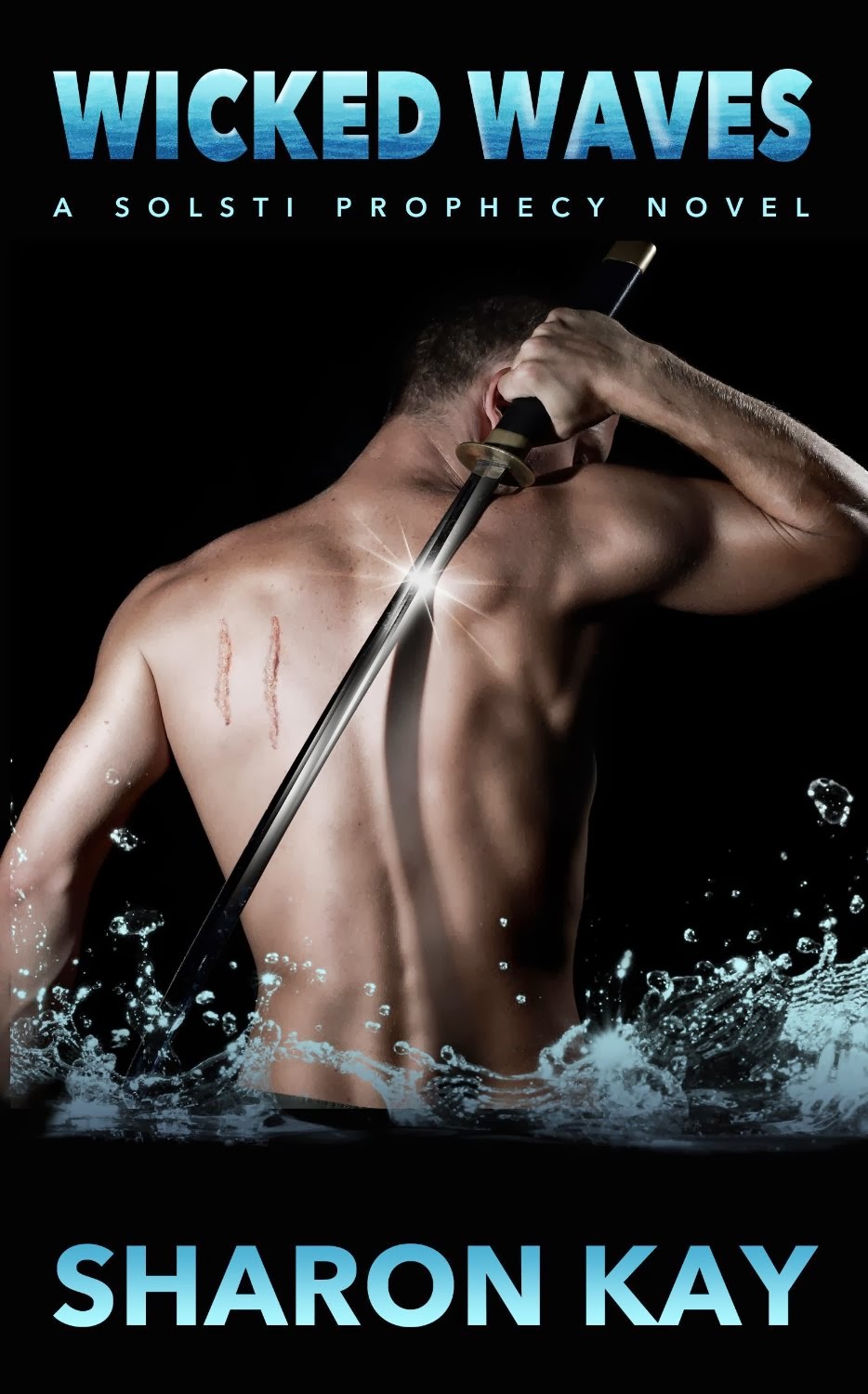 Making daggers out of raindrops is only the tip of the iceberg for Brooke Bonham. As one of four women who can control the elements, her ability to manipulate water packs a deluge of potential. Eager to learn more, she’s frustrated at the precautions she must take to avoid the wrong kind of attention on Earth.

Kai's duties as a Lash demon have kept him busy on Earth for nearly two hundred years. Fighting? He was born to do it. Females? They're drawn to him. And Earth? The perfect place for him to avoid supernatural bounty hunters.

Though the two of them mix like oil and water, Kai senses that beneath Brooke’s frosty exterior hides a vortex of simmering passion. He’s determined to thaw his ice princess.

Forced to work together in the immortal realm, they track a rogue Lash demon at the helm of a widespread kidnapping operation. All too soon, Kai’s dark past catches up to them. Time runs out as a second enemy, bent on revenge, vows to stop at nothing short of Brooke’s enslavement and Kai’s death. As they and their foes stalk each other in a demonic game of cat-and-mouse, will her evolving skills and their fledgling bond be enough to save them?
ADD TO GOODREADS

I messaged Sharon when I finished Wicked Wind and told her how much I loved it and was dying for more and she sent me an ARC to put me out of my misery!
I am now addicted to this series, I just want more and more!! I didn't get the copy until late and ended up staying up until 2am reading, when I finally glanced up from the book to check the time... Then the next day I stayed up until 3am to finish it...oops!
The adventures that Sharon takes you on in the books are truly mind blowing and just so amazing. She keeps you on the edge of your seat wondering what next? I am truly looking forward to what comes next and will be recommending these books to everyone!!
~ Review by Toshia 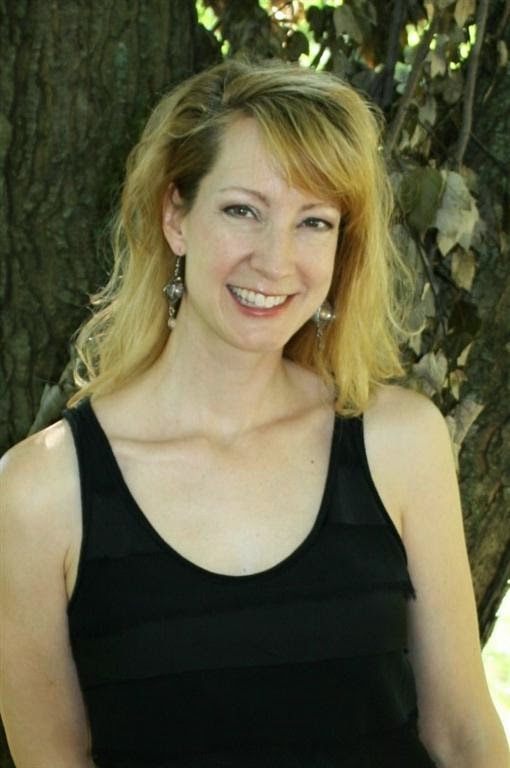 Sharon Kay was bitten early by the writing bug. At age twelve she wrote a short story, about a magic ring, that won a statewide contest. With her nose always in a book, she read the most novels for her age group in her local library’s summer reading program.

In her teens, writing took a back seat to fashion, as she was determined to find clothes different from what everyone else bought at the mall. And what she couldn’t find, she created. She learned to sew, worked in a fabric store after school, and spent her spare time with a needle in hand. Her black and orange prom dress is still one of her favorite creations.

Sharon lives in the Chicago area with her husband and son, and didn’t expect to write again. But Wicked Wind and the Solsti series formed in her head one weekend and refused to stay quiet until she put pen to paper. Her characters tend to keep her up at night, as they banter, fall in love, and slay endless varieties of power-hungry demons.