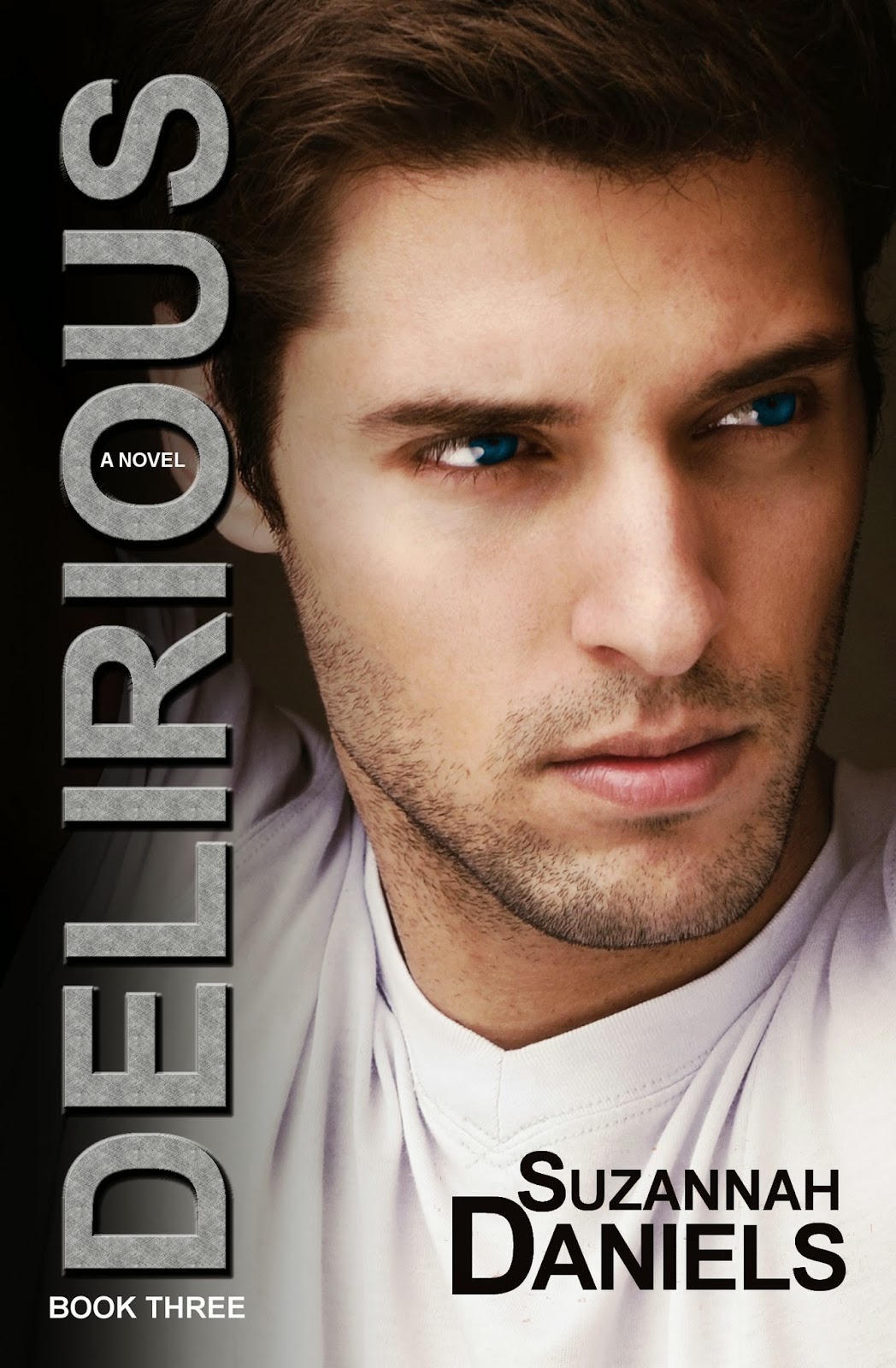 Readers fell in love with Stone and Dara’s story in DANGEROUS, and their romance continued in DEVIOUS. DELIRIOUS is the third and final book of their love story. After a long engagement, Stone and Dara desperately want to be wed. But a lot can happen in four years. People come. People go. People change. When their commitment to each other is put to the test, they will have to decide where their loyalties lie. 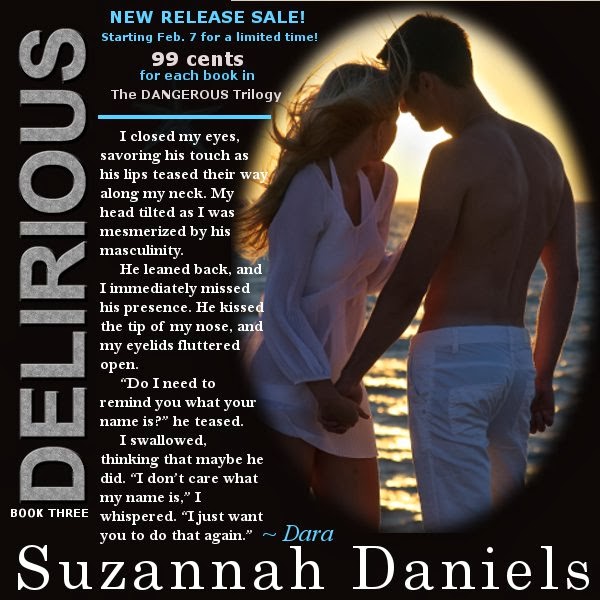 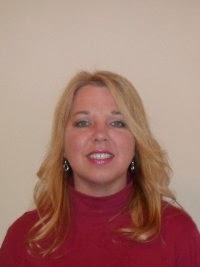 Suzannah Daniels has had an affinity for words for as long as she can remember. She grew up in North Georgia with four brothers, so she learned at an early age to admire snakes and motorcycles. When she wasn't pestering her brothers, she could usually be found reading or writing.

She is the author of Viking's Embrace, a historical romance, and Ghostly Encounter, Book One of her Ghostly series (young adult paranormal romance).

Currently, she lives in Chattanooga, Tennessee with her husband of twenty-six years and her teenage daughter. Her son lives nearby. The family pets include a Lab mix, a Basset Hound, a Shih Tzu, and a sweet, little kitty.

She invites you to email her at suzannahdaniels@epbfi.com. 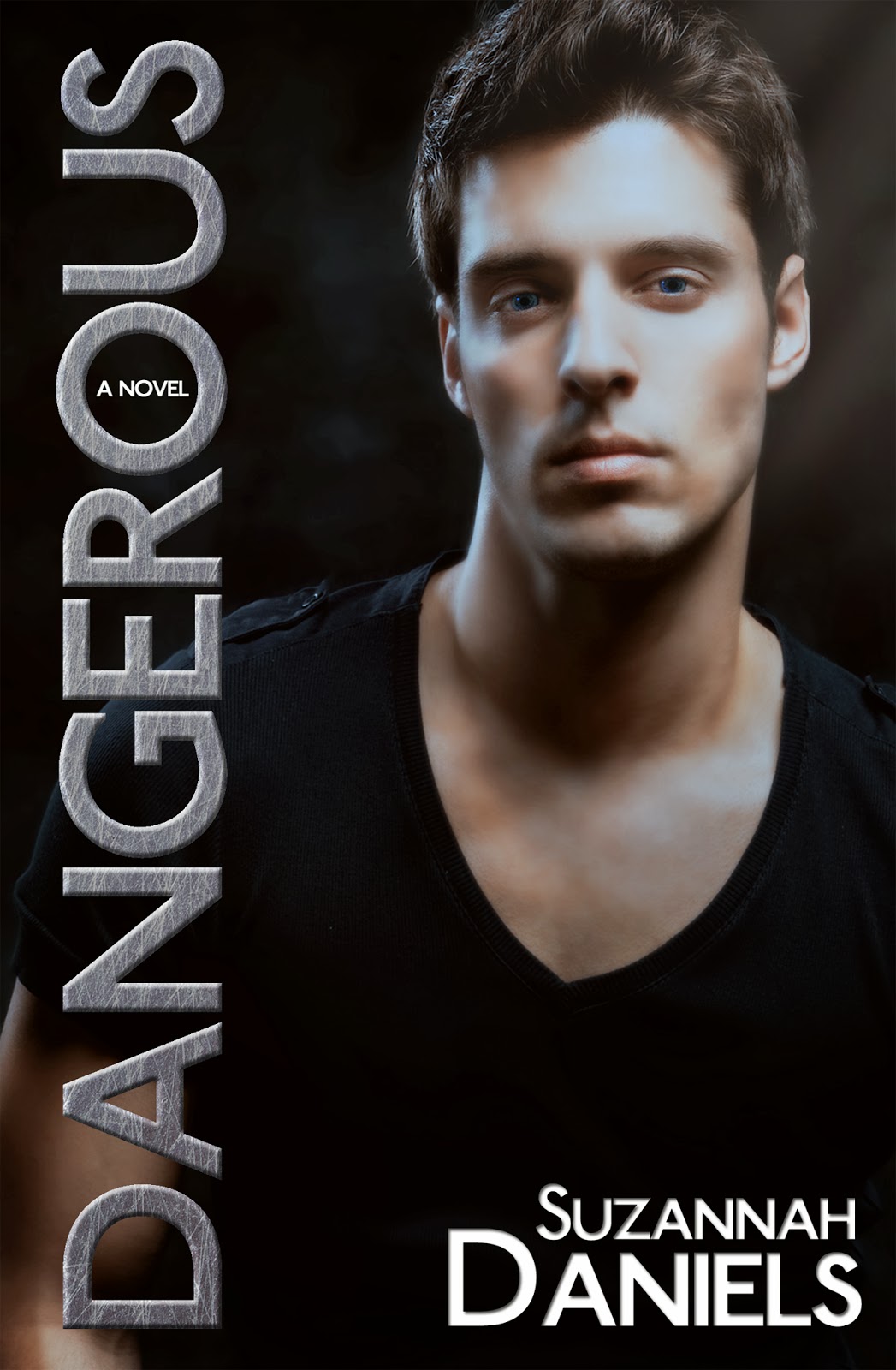 Stone Hamilton had never known fear...until the accident. Since then, his life has spiraled out of control. He's been kicked out of private school, deemed a disappointment by his father, and forced to endure his own guilt, anger, and grief. The last thing he wants is a relationship with someone who will have expectations of him. But once he's enticed by the shimmering-pink lips of the oh-so-popular, academically-excelling, straitlaced hottie from his new school, he knows he's in trouble.

Seventeen-year-old Dara Golding has one goal for the summer: make enough money to buy a car, so that she can drive to school her senior year. After starting a new job, she realizes that she'll be working with the brooding, motorcycle-riding, bad boy who started attending Quail Mountain High last year. With his less than stellar reputation, he's everything she's afraid of...and that makes him dangerous.

Their undeniable attraction has Stone struggling with his inner demons. As Dara slowly allows Stone to claim her heart, a little white lie to cover an ugly truth could determine whether she's his savior or the final straw that will break his sanity. 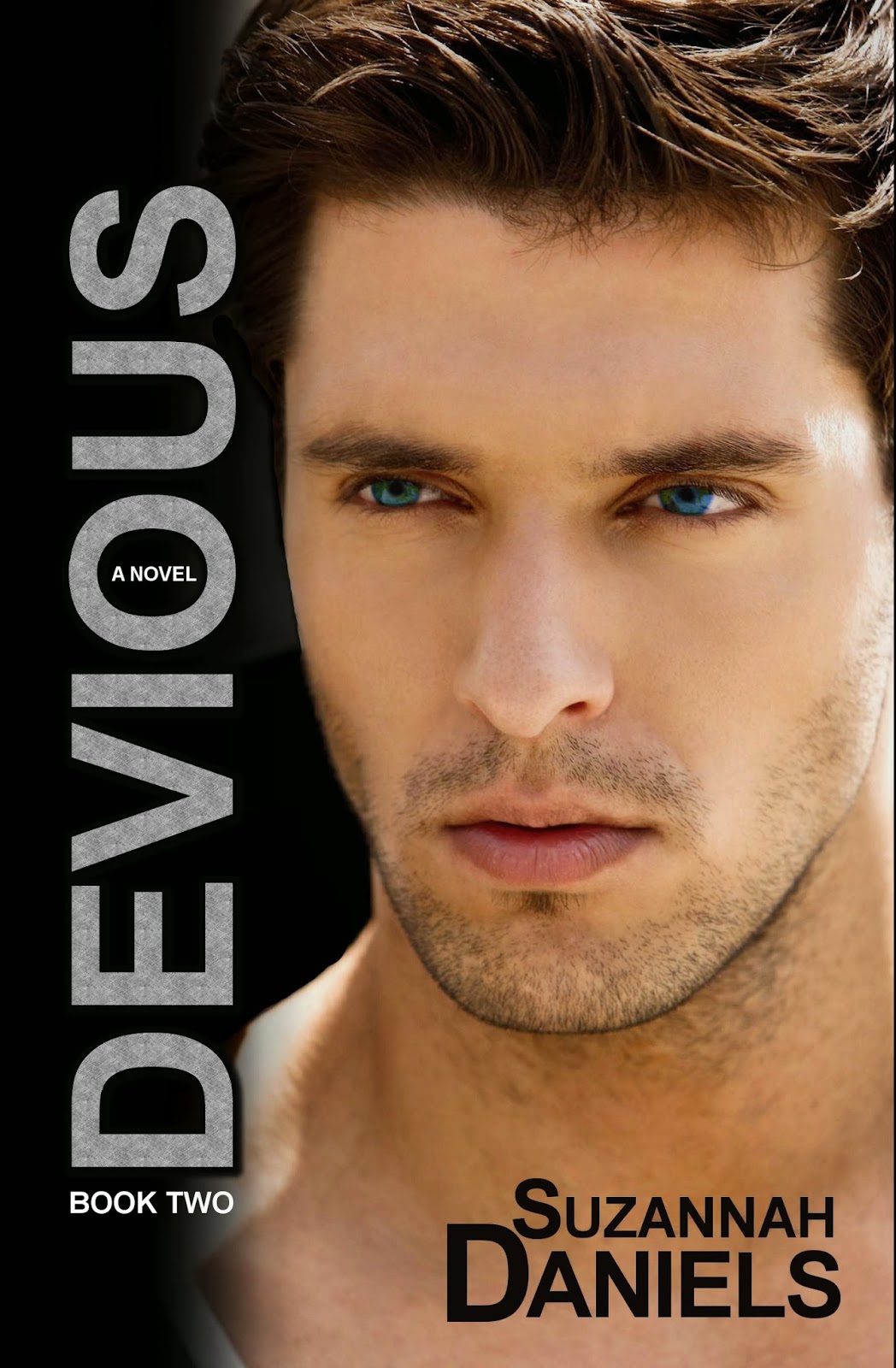 Stone Hamilton had never been known for being the good guy. Just ask anyone who knows him. But things have changed since he started dating the sultry goody-two-shoes that he met over the summer. Now that it's his senior year at Quail Mountain High, can he manage to hold on to the girl who's stolen his heart or is it only a matter of time until he screws it all up?

If someone had told Dara Golding last school year that she'd be dating an ominous, wheelie-popping, biker boy her senior year, she would've scoffed. But she's learned there's a lot more to Stone Hamilton than she originally thought. Or is there?

How far will Stone go to hold on to the girl who has changed his world?