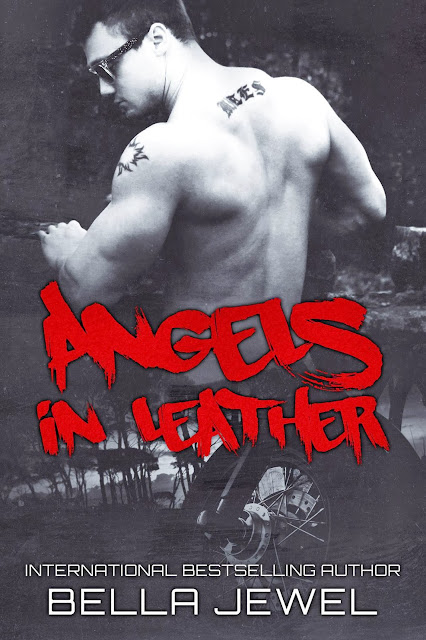 A girl on the run.

Her father gave her one task before he died. To deliver a package.

Now she has the baddest biker in the state after her.

He wants what she's got.

Secrets in both the past and the present threaten to destroy what she is working so hard for.

He threatens to ruin her heart.

Two worlds will collide to make something explosive.
ADD TO GOODREADS 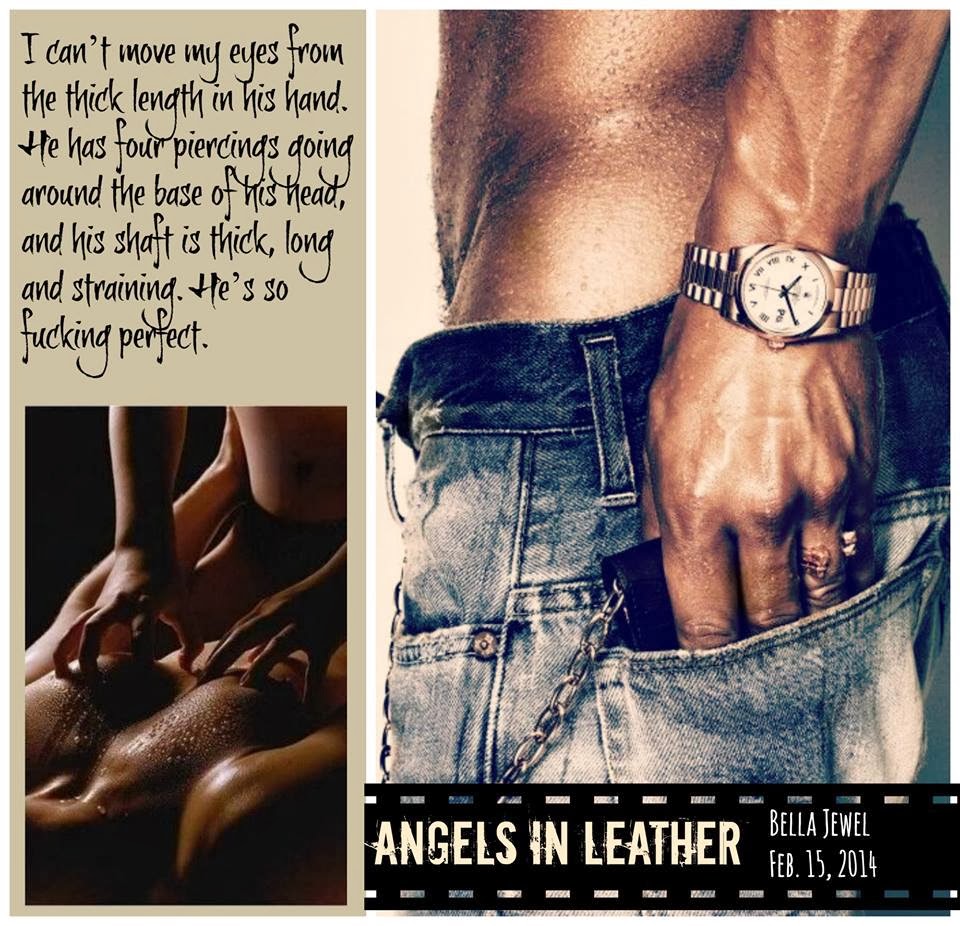 Bella Jewel is always a one-click for me. Simply put, she writes engaging and smoking hot books. I love her. I’d have her babies if I could… just kidding.

I’m sure it has no place in a review, but who am I to color inside the lines. =) There are some less than flattering reviews out there on this book that I want to address.

First, in my humble opinion, you’ll be hard-pressed to find biker books out there that don’t have SOME similarities. There was an OLD country song that had this line in it:

Well, just as David Allen Coe thought a country and western song had to have certain things to be perfect, so do biker books. They have bikes, cussing, criminal activity, sex, rough men, a club house, “old ladies”, conflict, etc… You have to expect them to have something in common or they wouldn’t be biker books they’d be something else entirely. If you’re looking for a book that has NOTHING in common with some of the more popular biker books, you should go look for something in the Regency Romance section. I guarantee those have nothing but the word “the” in common.

Now. Let’s actually talk about THIS book, shall we?

Axel and Meadow’s story is everything I was hoping it would be and did not disappoint. There were parts where I wanted to hate Axel and parts where I wished I was as strong as Meadow/Cricket. (Can I just say how much I love that nickname?) I can’t even begin to imagine myself living her life and not giving up.

A couple times I’m sure I cussed out loud at Axel. The guy just needed to get his shit together. I do love me some Alpha Male, though, so he definitely has a spot in my heart. Add in that he’s broken and doesn’t think he’s good enough for Meadow and I think he’s my new book boyfriend. I’m a sucker for the hard-ass with a heart.

It’s fast paced and a page-turner for sure. I do wish it had been a bit longer so the story didn’t feel quite so fast. Also, I went in to this thinking it was going to be very similar to the MC Sinners series, so my own assumptions left me a little lacking. This book was WAY more raw and rough.

Did I mention the sex was off-the-charts hot?

The way this author can write a hard edged story that’s full of drama and still has love woven through is enjoyable and amazing to me. If you loved Bella Jewel’s other motorcycle books, you’ll love this one too. Just remember it’s a different series and read it already!
~ Review by Jennifer 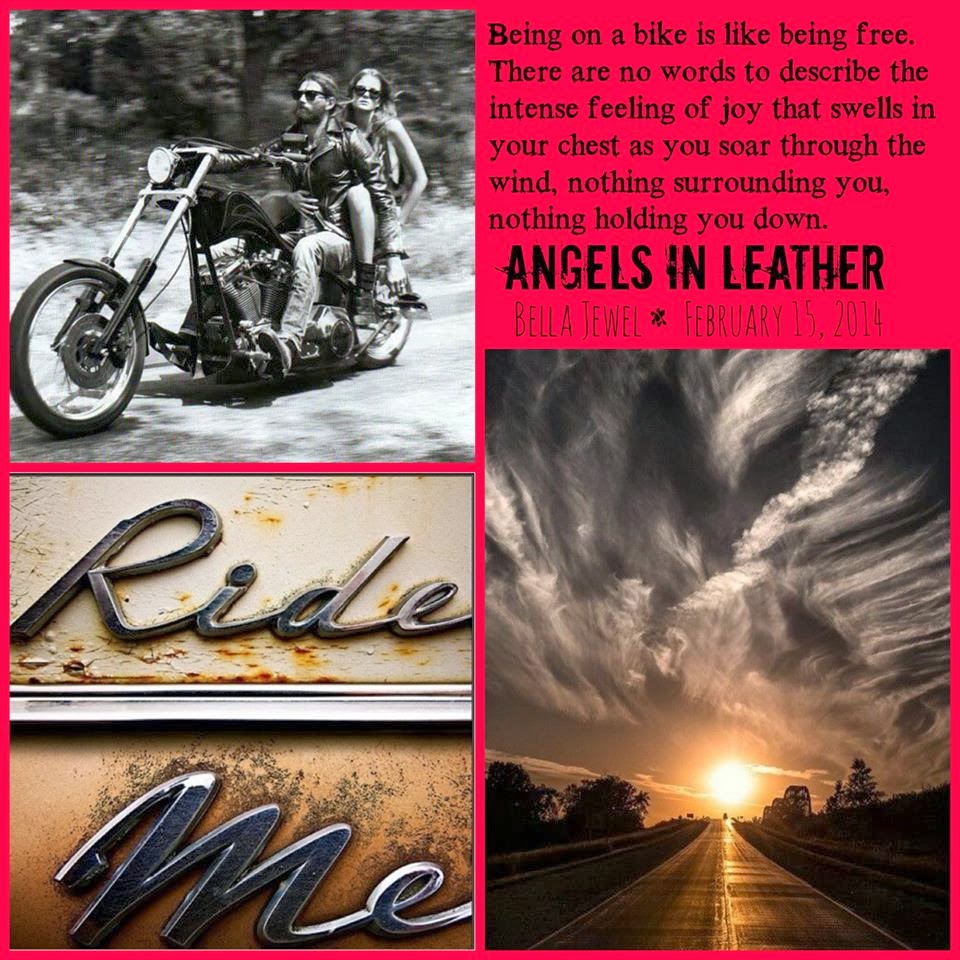 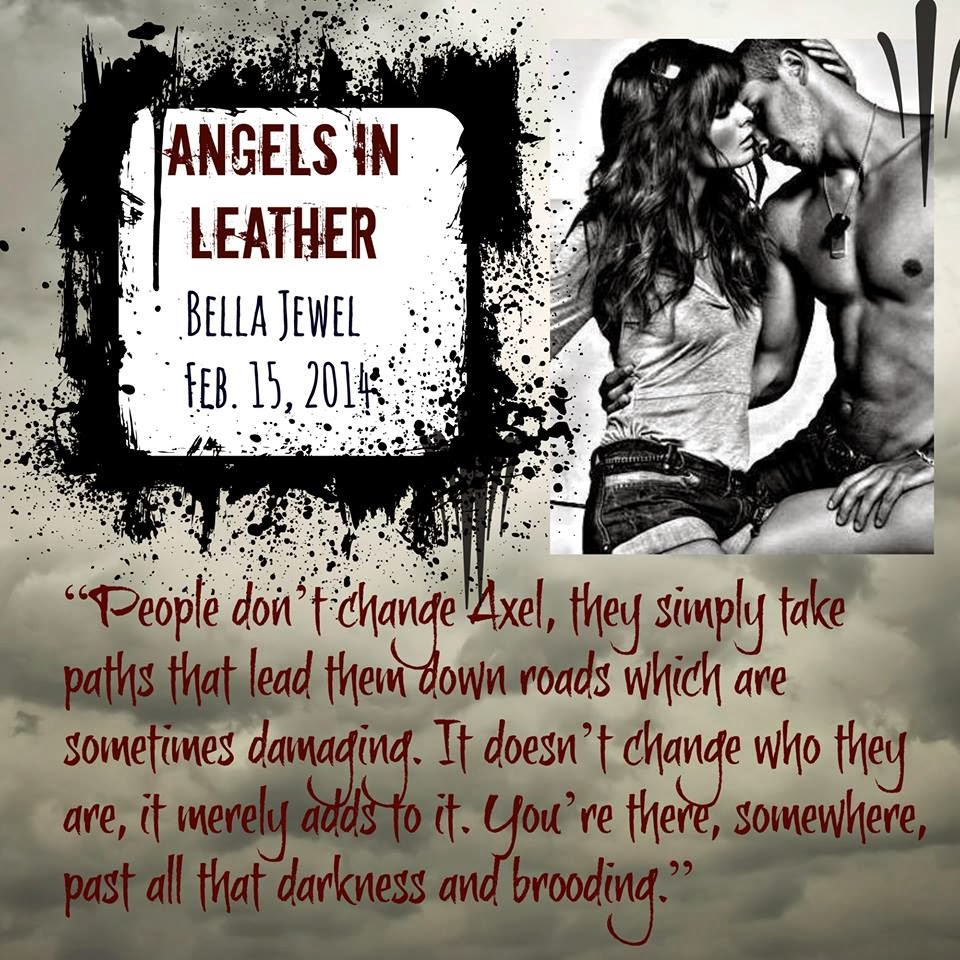