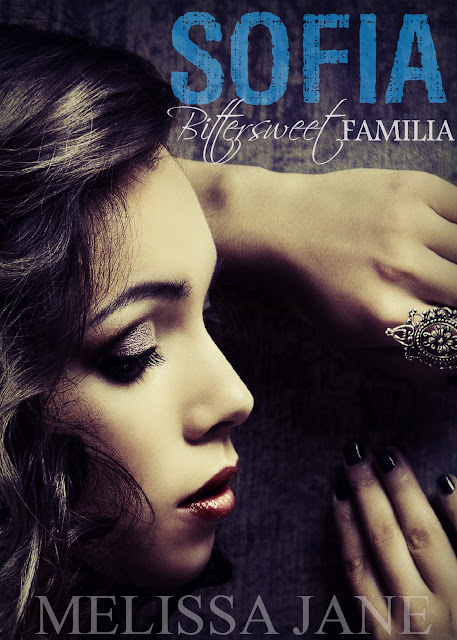 Everyone has a story.
For Marcela Ortiz, hers is not one she wants to remember.
Deceived by those closest to her, Marcela is thrown deep into a world of violence, corruption and trafficking. The dark, sinister world belonging to one Hector Florez, Mexico’s leading cartel boss.
What he wants is control.
What she craves is her freedom.
To survive, Marcela must overcome the demons who promise to destroy her and challenge fate to a story she has only dreamed of.
SOFIA, the final instalment of the Bittersweet series is built on heartache, revenge and redemption.
One unlikely group of people.
One common enemy. Many stories. 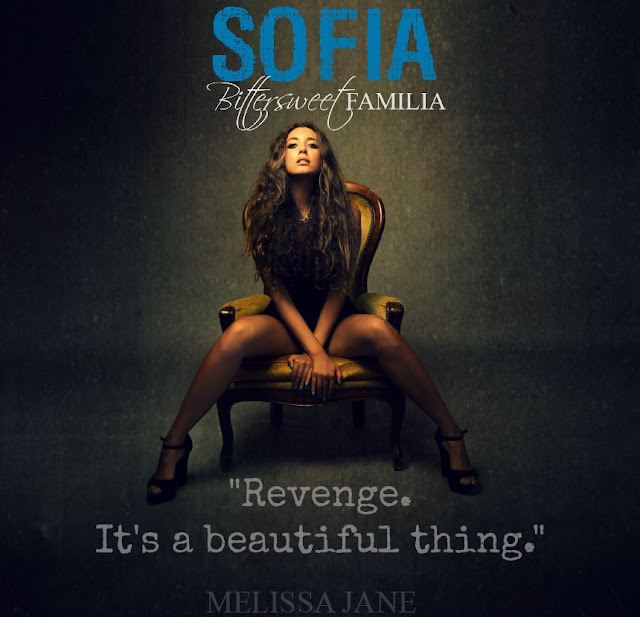 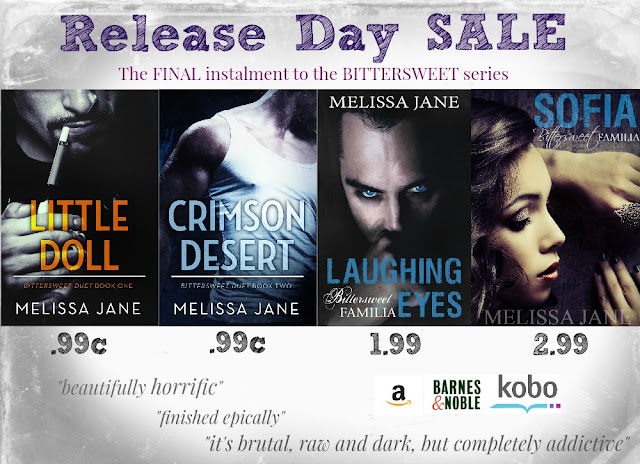 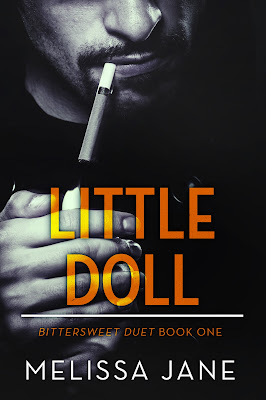 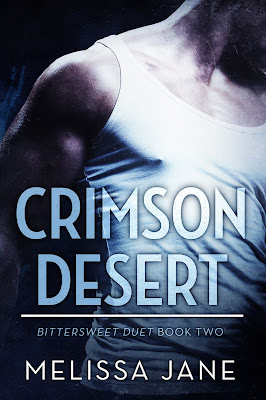 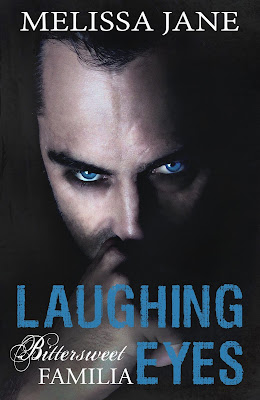 
“I was a fool tonight,” Xavier began, causing me to frown at him in confusion.

“I should have kissed you on the dance floor. That way I would’ve had a whole night of tasting you.”

I didn’t know what to say, the breath had been sucked clean from me. His delicious lips hovered next to mine, a magnetic pull between us becoming too hard to bear.

“I can’t wait any longer,” he whispered.

“I don’t want you to wait.” A tingling sensation roared through my body and I knew I wanted this more than anything. He answered my silent pleas by pulling me against his hard body and lowering his lips to graze mine. It was a tease. A small taster of things to come. But I was already weak at the knees. I wanted him to possess me. His hands formed tighter fists in my hair, his hooded eyes telling me he could wait no longer. Xavier’s lips came crashing onto mine, claiming the last of my strength. I melted into him, responding to his tongue while failing to disguise the gentle moan passing between us. It was everything I had fantasized it to be. It was everything I had craved. He tasted sweet from sugary mojito’s, his passion a fury that couldn’t be tamed. 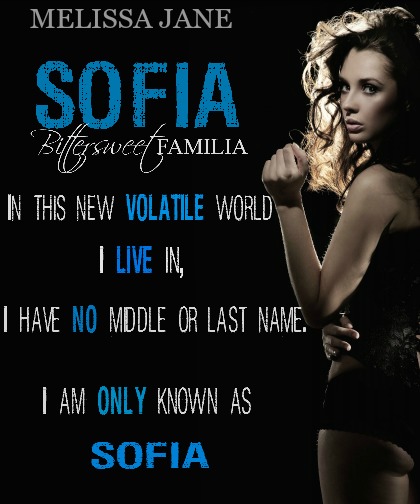 A recent bloomer in the writing world, Melissa Jane has delved into a complex world where light and dark clash in unforgivable ways. Romanticism takes on darker influences while malevolence attempts to interfere with courage. Jane knows no boundaries when it comes to discovering the endless personalities that exist within our world. No one is exempt from love, not even those condemned to a life of pain and betrayal where revenge is the only safe passage to true freedom. 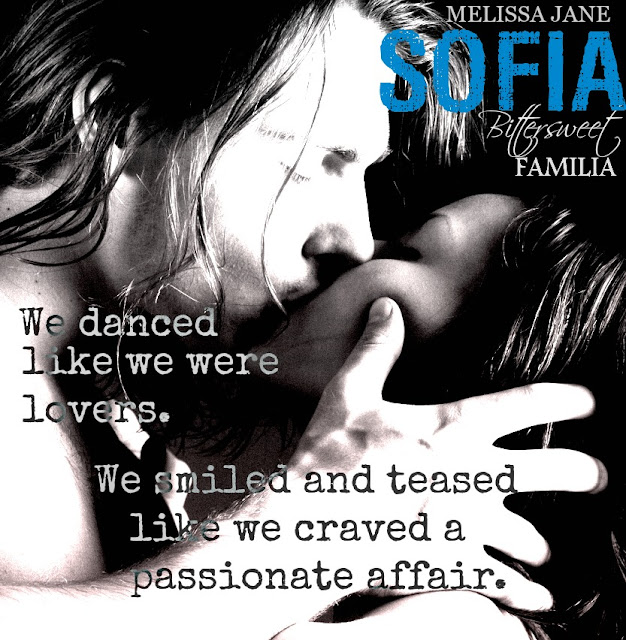