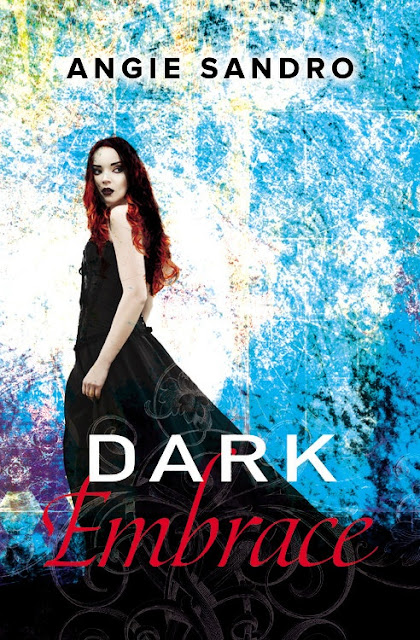 Rescued from the brink of death by her cousin Mala, Dena Acker returns to the land of the living with a terrifying gift. Still connected to the darkness that almost claimed her, she can tell when someone's about to die--but there's nothing she can do to save them. Desperate to rid herself of this cursed ability, Dena has only one chance at peace . . . and two very different men willing to rescue her.

For centuries, Ashmael has seen more souls than he can count but he's never been drawn to anyone the way he is to fragile, beautiful Dena. She fills the dark void of his days with light, and he would sacrifice anything - even his immortality - to cross over to her world and ease her suffering. But he can't afford to be discovered by police detective Michael Anders, who is investigating the deaths that surround Dena. While Michael fights his growing attraction to her, the evidence still points to Dena as the killer. Both men have the ability to save Dena from her horrible fate, but which one can she trust with her darkest secrets? 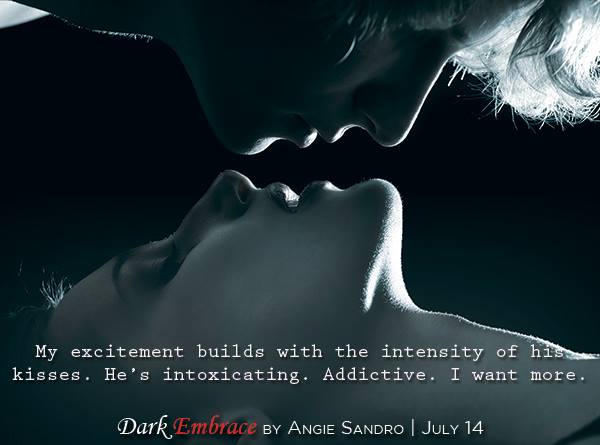 This is very different from the books I typically review, but I loved the story. There are paranormal/voodoo elements throughout the book but they’re written in a way that, without knowing many of the practices myself, I was easily able to follow along with.

The main characters are phenomenal. They were never what you expected them to be and kept you guessing from the get go. There is some definite heat in this book that took me by surprise, in a good way. The embers were fanned just enough to keep the heat there and then when the heat turned up, BAM! Full flames. And wow…

This is not the first book in the series, and CAN be read standalone with minimal confusion. There are a few parts where you may be a little confused by the characters, but the confusion doesn’t last long. I will be going back to read the other books in this series and I really look forward to the next book!
~ Review by Devlynn 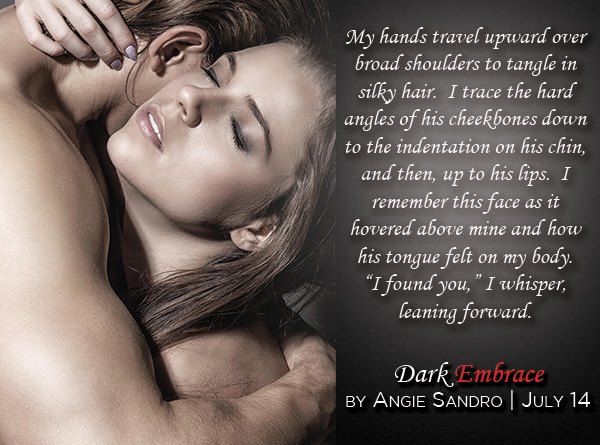 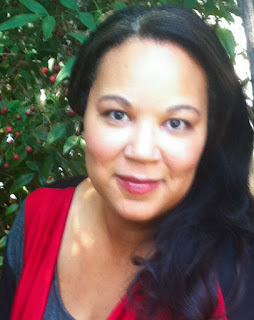 Angie Sandro was born at Whiteman Air Force Base in Missouri. Within six weeks, she began the first of eleven relocations throughout the United States, Spain, and Guam before the age of eighteen.

Friends were left behind. The only constants in her life were her family and the books she shipped wherever she went. Traveling the world inspired her imagination and allowed her to create her own imaginary friends. Visits to her father's family in Louisiana inspired this story.

Angie now lives in Northern California with her husband, two children, and an overweight Labrador.