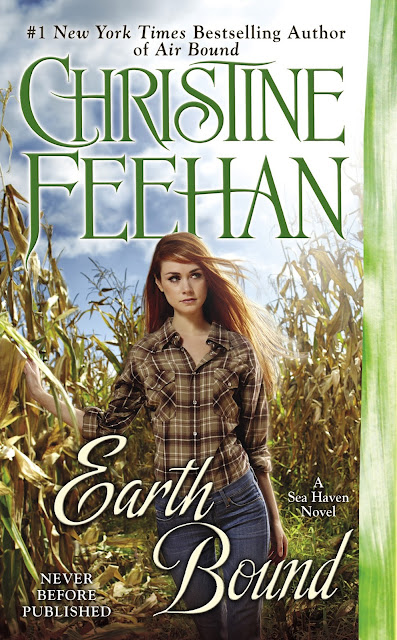 The #1 New York Times bestselling author of Air Bound returns to the mysterious coastal town of Sea Haven where six sisters of the heart are bound by the elements, and one is stalked by an inescapable past…

After escaping from a cult, Lexi found refuge with her sisters on the farm that more than sustained her body—it nurtured her soul as well. But she never forgot the terror she left behind or the always present fear that the cult would find her again, and claim her. Then her nightmare came true.

Lexi was discovered and threatened—only to be suddenly saved by a stranger. He is Gavriil Prakenskii, and he’s awestruck by the woman he’s rescued. She is destined for him. He can feel it in his soul. But how can Lexi find happiness with a man steeped in secrets and shadows, one intimately acquainted with violence, and whose very love could be the death of them? 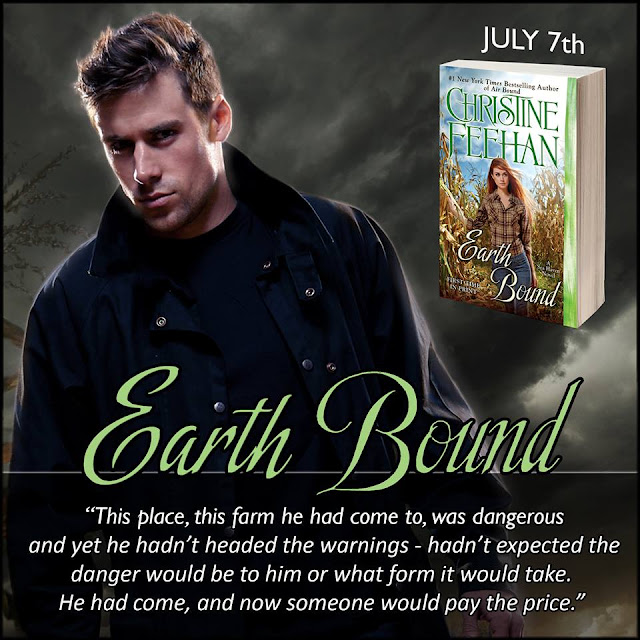 Sometimes it is easier to pretend that horror doesn't exist rather than believe that people actually live or perpetuate it. That horror is front and center in this emotional story about survival and moving on to thrive despite it all.

Lexi's childhood was cruelly cut short and she suffered greatly at the hands of a brutal cult. She is an adult now but the losses continued until she luckily found herself on a farm surrounded by friends that have become her family. She is still suffering, and fearful, but she is also strong and determined to make the most of a chance she thought she would never have.

Gavrii has a past that his scars reveal to be equally brutal. Drawn to the farm where he reunites with his brothers, he is drawn to Lexi in a way that he never thought possible. His "one" is a surprise that he is afraid to believe is true. Sometimes, however, love does not give you a choice in the matter. Determined to protect each other, dare they call it love, they stand together against the challenges still ahead.

"I don’t know what chance I have to be a civilized man, but if there’s any way at all to be worth something to you, I want to be it."
"You already are."

I am a huge fan of this author, though the Dark series has always been my favorite. I had read a few books in this series and enjoyed them but had not felt that connection as I had with the characters in Dark. This story, however, is threatening to be my all-time favorite and will have me re-reading the rest of this series with a fresh eye. Well-written, and with a terrific mix of emotion, suspense, heat and humor, the blend of characters and storyline come together perfectly. Whether sharing the hesitance of their first, tentative kiss or the loving lengths they go to, to protect and support each other, the bond between them is beautiful.

As usual, the hero and heroine are not alone. Surrounded by family, blood or otherwise, they are an integral part of the story. Each brings their own personality and adds depth to the story whether it is in the form of love, conflict or laughter. The children who are brought into the family are so special and had me laughing and crying in turn. A story that still echoes in my mind and reminds why I love this author.
~ Review by Diane 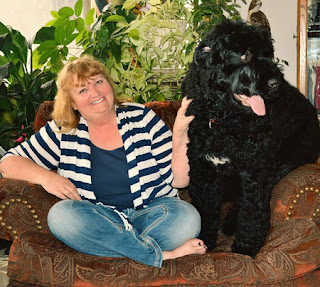 I live on the beautiful Northern California coast. I have always loved hiking, whale watching and being outdoors. My camping days are over but I might consider glamping. LOL! I am surrounded by my family, my beloved grandchildren and my pack of dogs.