Review - The Collar by Tara Sue Me 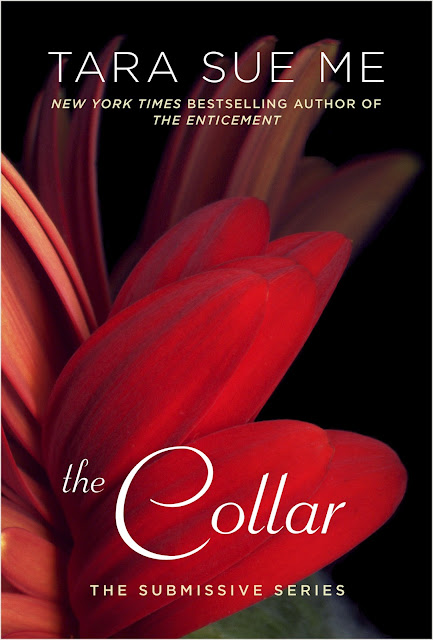 The New York Times bestselling author of The Submissive returns with a scintillating new tale about power, danger, and jaw-dropping passion....

Nathaniel and Abby are struggling to navigate the challenging waters of their own relationship, when they get a surprising phone call from their partners in play, Dena and Jeff, who are in need of a helping hand…

Except, as the years have passed, their blazing connection has proven difficult to maintain. Dena and Jeff have a history they’d rather forget, but Dena can’t let go of the past, and Jeff is ready to move across the country to give her space. Now, to save their passion, they’ll have to rediscover what it means to trust each other—and give themselves to each other completely… 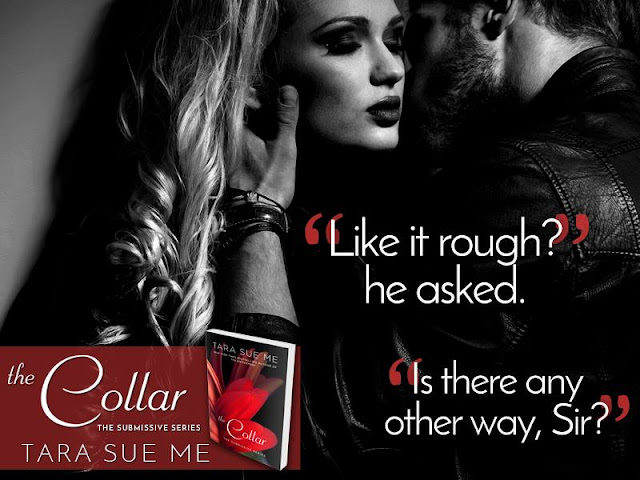 Holy Mother of Flog Wielding Doms everywhere… This is my first Tara Sue Me book, and for that I apologize. I am sorry that it took me so long to read your work; I feel as though I have failed myself by not knowing about these books sooner. I plan to remedy that ASAP.

Jeff and Dena is the couple this book focuses on. I assume they have been in the past books (but I haven’t read them so I can’t say 100%) and if you have read them, you'll know there is a history there. This is the tale of them (pardon my French) pulling their heads out of their rear ends and figuring out that maybe they DO belong together.

I am a drama whore in books so I do wish there was more elaboration, or more scenes with Jeff’s investigation, but not having it did not distract from the story at all. And, obviously, this book CAN be read as a standalone with minimal-to-no confusion of past events.
~ Review by Devlynn

Just as Jeff has decided to move across the country to give both himself and Dena some space, Dena needs him. Is Jeff willing to delay his move to help her? If he delays, what does it do for their relationship? Can they trust each other again, by letting go of the past to give themselves over to each other completely?

I loved seeing their growth as both individuals and as a couple. I also loved their interactions with Nathaniel and Abby, and Daniel and Julie. Even Sasha and Cole play a part. It felt like coming home—to an oh so sexy, dirty, hot, welcome home party.

Dena and Jeff’s story is part of the Submissive series, but The Collar can absolutely be read a stand alone.
~ Review by Missy 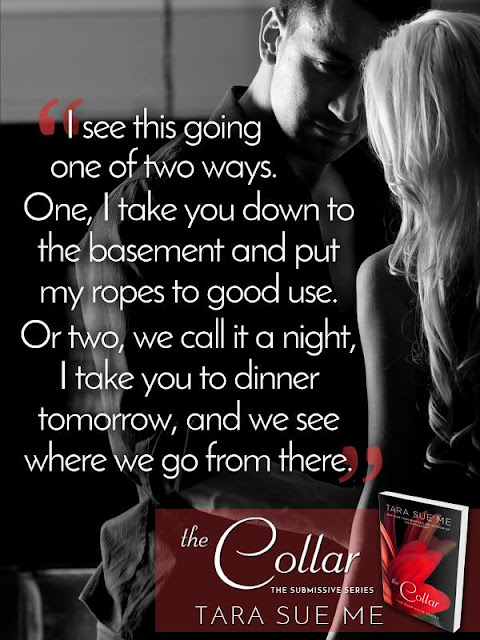 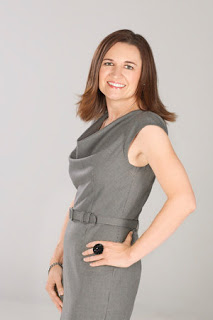 Tara Sue Me wrote her first novel at the age of twelve. Twenty years later, after penning several traditional romances, she decided to try her hand at something spicier and started work on The Submissive, and soon followed that with The Dominant, The Training, Seduced by Fire, The Enticement, and The Exhibitionist. Originally published online, the series has become a huge hit with readers around the world, and has been read and reread millions of times.

Tara kept her identity and her writing life secret, not even telling her husband what she was working on. To this day, only a handful of people know the truth (though she has told her husband). They live together in the southeastern United States with their two children.