Release Blitz - Beauty and the Assassin by Nadia Lee 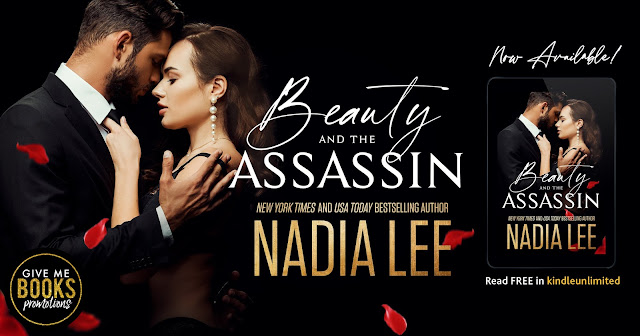 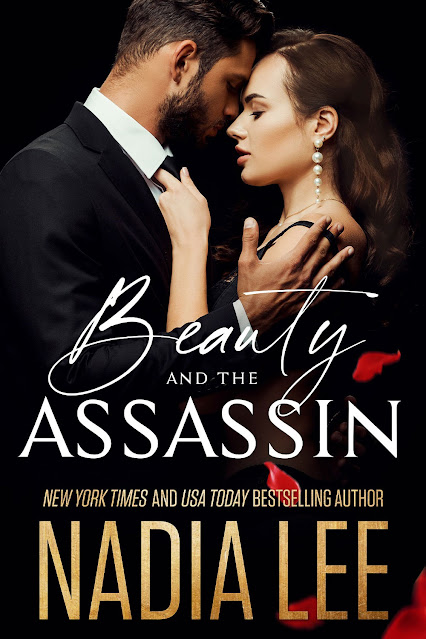 Angelika
A sociopath has stalked me mercilessly for eight years. It’s only a matter of time before he kills me. Until I meet Tolyan.
He bursts into my life like a god of vengeance, seething with raw power and danger, trained to protect—or kill. He has a scowl for the world, but for some reason, he’s gentle with me and the combination of deadly power leashed only for me makes my heart flutter.
One night, he kills a man and I realize he’s the answer I’ve been searching for, if I can convince him to help.
Tolyan
Ten years ago, a man murdered the mother of my child. It’s time he pays. And I’ve finally found what he wants—Angelika.
Those wide innocent eyes and a smart mouth that makes me laugh are things I love about her. But she’s going to be my perfect bait, willing and obedient. All I have to do is not fall for her...
ADD TO GOODREADS 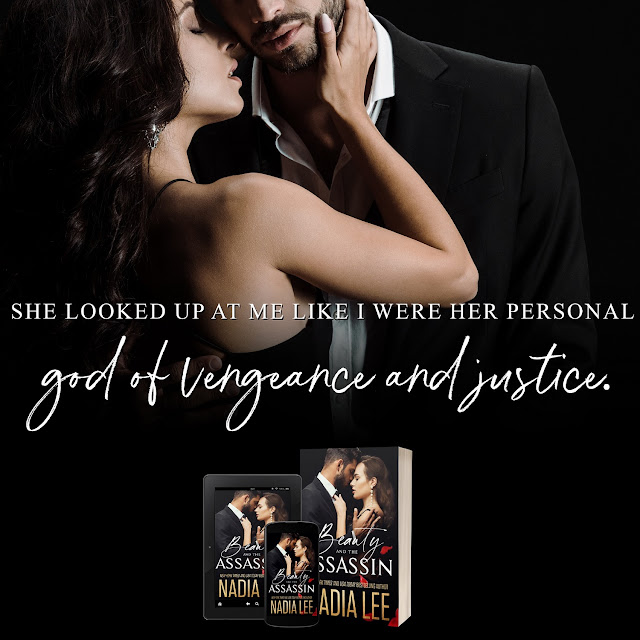 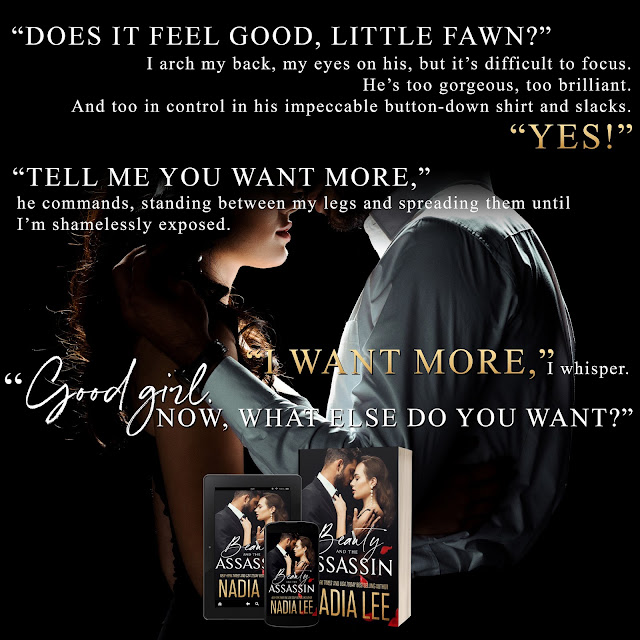 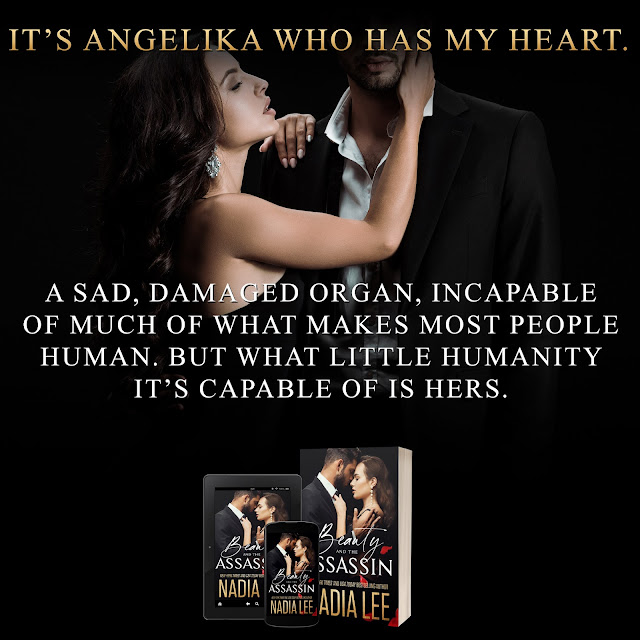 New York Times and USA Today bestselling author Nadia Lee writes sexy, emotional contemporary romance. Born with a love for excellent food, travel and adventure, she has lived in four different countries, kissed stingrays, been bitten by a shark, ridden an elephant and petted tigers.
Currently, she shares a condo overlooking a small river and sakura trees in Japan with her husband and son. When she’s not writing, she can be found reading books by her favorite authors or planning another trip.
Stay in touch with her via her website, http://www.nadialee.net, or her blog http://www.nadialee.net/blog
AUTHOR LINKS
WEBSITE
NEWSLETTER
FACEBOOK
FACEBOOK GROUP
TWITTER
GOODREADS
BOOKBUB
AMAZON 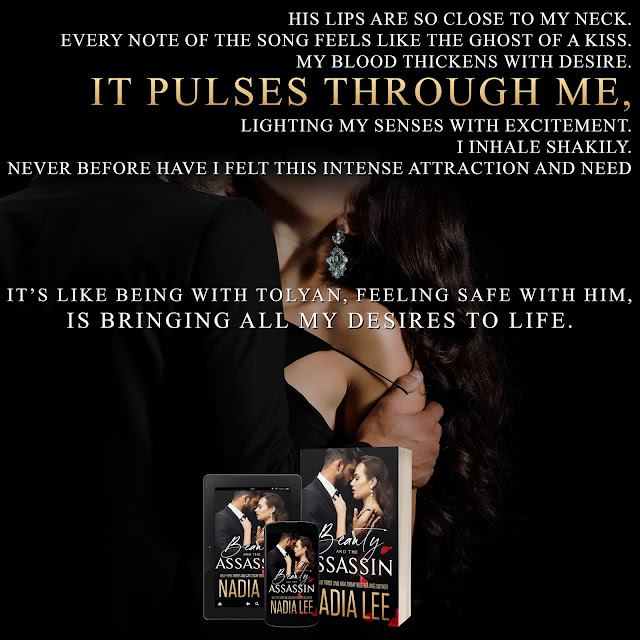