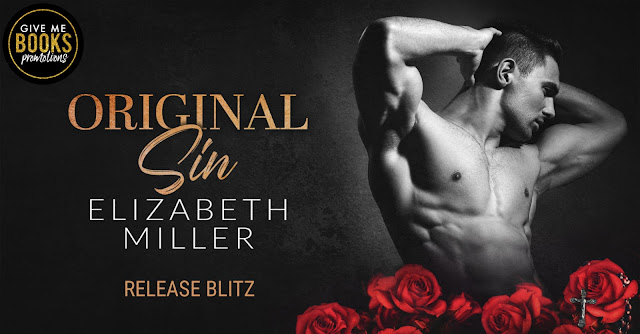 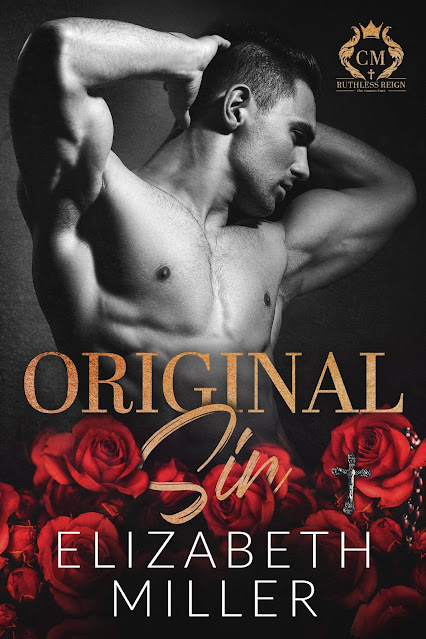 Deadly. Dangerous. A beautiful sinner.
Luca Mancini is an assassin with a dark past and a darker scar crushing more than his good looks.
He said goodbye to his soul. I said hello to an unfamiliar stirring deep inside.
Some people call him monster. I have to call him mine.
The capo de capi, the greatest king of all time, forces Luca to marry me—his defiant daughter.
Watch her, he commands of Luca. Control her and make her obey the family motto: loyalty above all else.
But I have other plans.
They involve retribution for my mother’s death and freedom from this God forsaken underworld.
Luca has a choice. Fight by my side, or crumble with the rest of the kingdom.
I want revenge. Luca wants me.
A mafia war brought us together.
Will his vow to my father tear us apart?
Love is power, sinning inevitable.
And for the king to fall a woman must rise to reign—or die trying.
I’m about to take my shot at the throne. 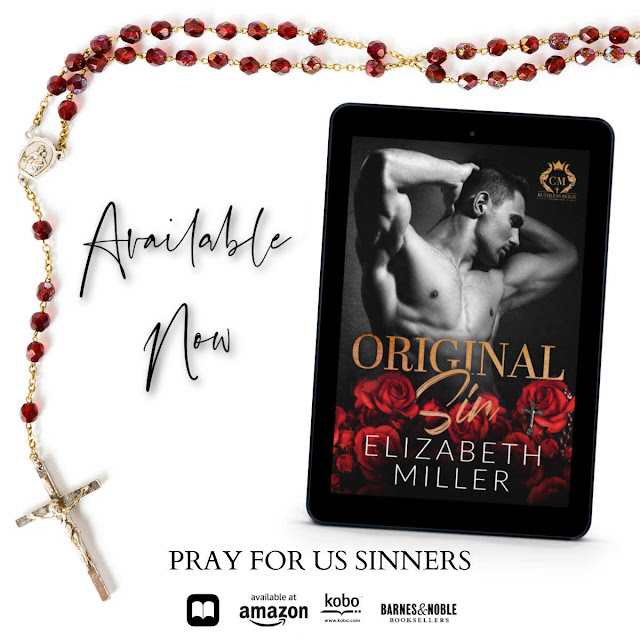 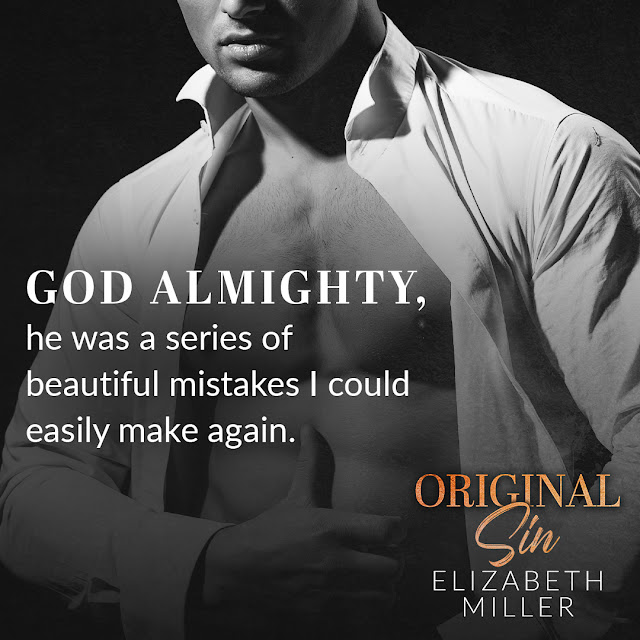 EXCERPT
“What am I doing?” I growled through my frustration.
“Looking at me like that.”
“Like what?”
“Like you hate me, but you don’t. I know you don’t.”
Her fingers curled into my shirt, and my eyes dropped to the hold she had on me. I couldn’t trust myself to look at her, or the torment I knew I’d find in her face. But her shaking breath returned my attention to her lips, the bottom glistening wet from her tongue that ran along its length. Why wouldn’t she let this go? Let me go? Why’d she have to force this confrontation when we could’ve just kept on denying the static in the air when we passed, even at a distance?
“Mio salvatore,” she said softly.
It tore me up inside when she called me that, and I couldn’t meet her gaze. I watched her mouth form words that made my chest ache with the same kind of pain quivering through her voice.
“For so long you’ve ignored me. Every time we could’ve connected, you turned your head so you wouldn’t have to see me. But I’m begging you, please. See me now, Luca.”
I pushed from the wall, wrenching from the grip she had on my soul. She captured what was left of it two million minutes ago with a look, a heart-stopping, wide-eyed, pulse-pounding look. I’ve made myself hate her ever since, and we both needed a reminder of my revulsion.
“Oh, I have, Vivienne. I’ve seen you grow from a caged bird into this delicate woman hiding in that church and behind smiles at the shelter. Acts of absolution for the mob princess to feel better about Daddy’s work.”
“Go to hell.”
I caught her wrist a second before her palm made contact with my face. Twisting her arm around her lower back, I tugged her to my chest. She was pissed, spitting fire from cold eyes when I hid my feelings under a mask of indifference. I couldn’t care about her. The way things were going with this family, she wouldn’t make it to her twenty-fourth birthday. The boss’ daughter was not my concern. Finito. Fatto. The end.
“Grow up, Vivi. Learn how to use the Glock before strapping it to your thigh and staring dumbstruck at the men gunning you down. Look around, open your eyes. Simone’s dead and that means there are new rules. A new world order. No one is protecting you now.”
I thought she’d hiss and scratch from my warning. Instead, enough time passed for anger to simmer into something else altogether. Something hot and intense and undefined. Something that felt like once in a lifetime, and really fucking stupid. An illicit chill danced over my skin. I ached for Vivienne, to taste her mouth and the long line of her neck. Our mirrored breathing heaved together as she eased against my grip, molding along the hard lines of my body. We were at war with each other. One minute furious, the next desperate to connect. The reaction was baffling, and I hated chaos.
“Now you’re wrong.” Her whisper wafted along my throat. She was much too soft and tempting, and the dumbest situation I had ever gotten myself into. “You gave me your protection at the funeral.”
I sighed, releasing her. “This again.”
She stepped into my space. “You’re after my truth, and I seek yours. Why did you come for me? You should’ve stayed with my father, or at the very least secured Stefano or Dante’s safety. But you didn’t. Why?”
As if magnetic attraction forced the connection, she traced the line of my scar—drawing my blood to pool beneath her fingers. I closed my eyes for a second, then retreated from her touch.
“You don’t know what you ask for, Vivienne. I’m not who you think I am. I’m not—”
“Honorable?”
Amongst other things.
I nodded. “And you would do well to remember the warning.”
She sought the truth. I gave it with a scowl, leaving her alone even when the monster within me wanted her to follow. 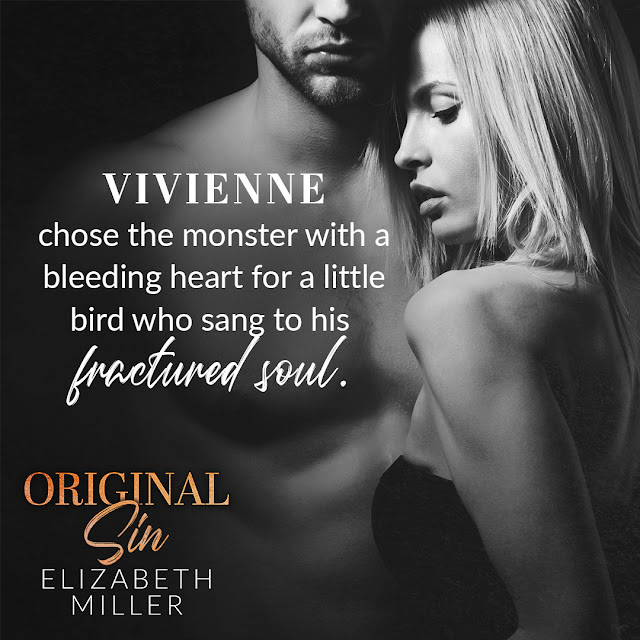 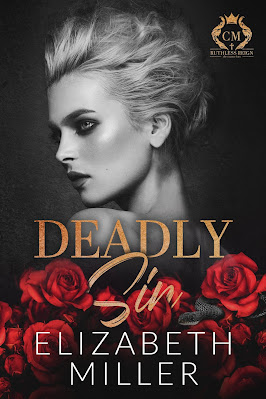 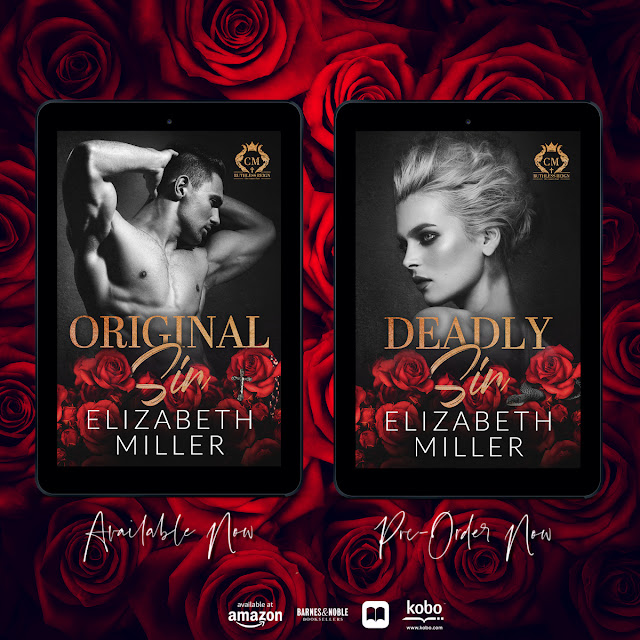 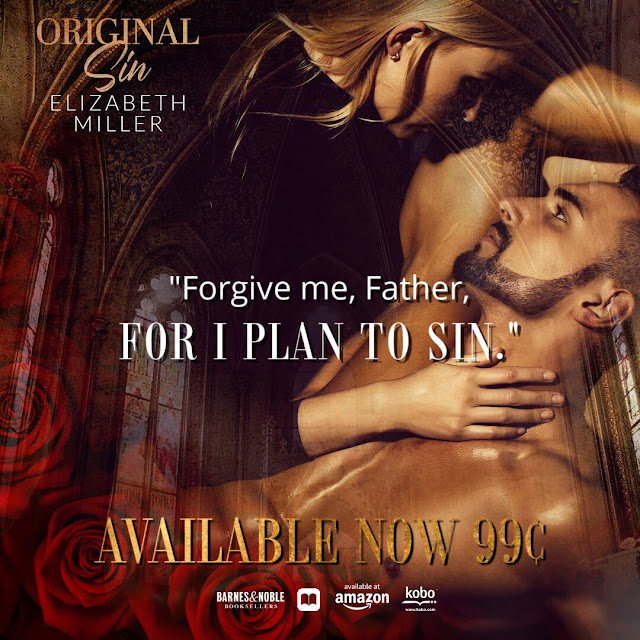