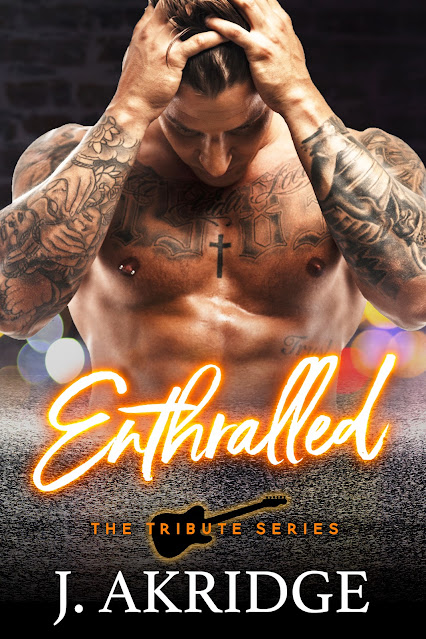 What happens when two different worlds collide?
He’s a rockstar, she’s a florist.
Cole was certain God would punish him forever, that his past transgressions would make him unworthy of someone’s love. Hell, he’s been punishing himself since that night.
Pain is nothing new to him, nothing he doesn’t live with every single day. Because he’s still breathing while others aren’t.
He never understood why, not until her.
Mia thought she was happy, that she knew what the rest of her life looked like. Even if she is settling for comfort over love.
When she reopened her grandma’s flower shop, she had no idea that her world would be turned upside down.
She thought her future was set, that she would be okay with her decision, until him.
ADD TO GOODREADS 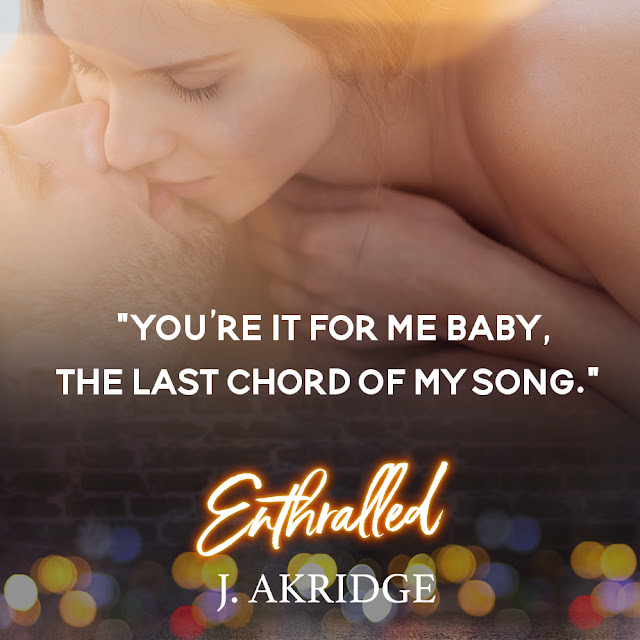 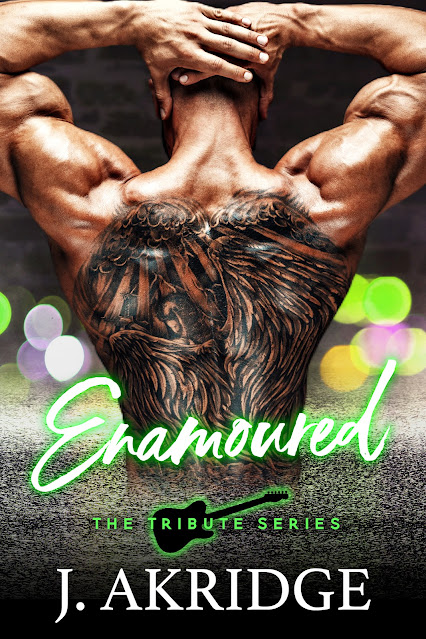 ENAMOURED
What happens when Grayson finds himself addicted to the one thing he can’t have?
His entire world explodes.
Grayson’s never felt this way before. He’s been with a lot of women, but none of them have captured his attention the way Paige has.
She’s the one woman that he can’t have, she’s his best friend’s sister.
Paige tried to make her marriage work, but it crumbled in less than six months. Going on tour with Tribute as their assistant was the best thing for her because it kept her away from her ex and closer to Grayson.
One night together was all it took to make her want even more with Grayson. Because being with him was a risk, not just for her but for him.
ADD TO GOODREADS 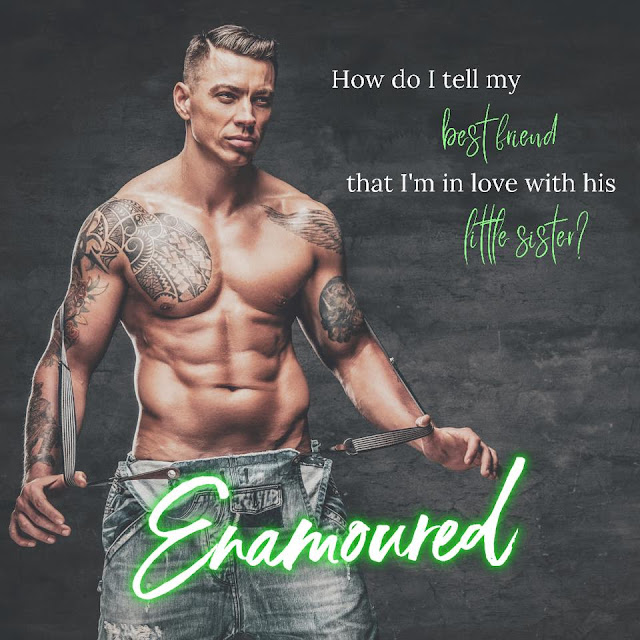 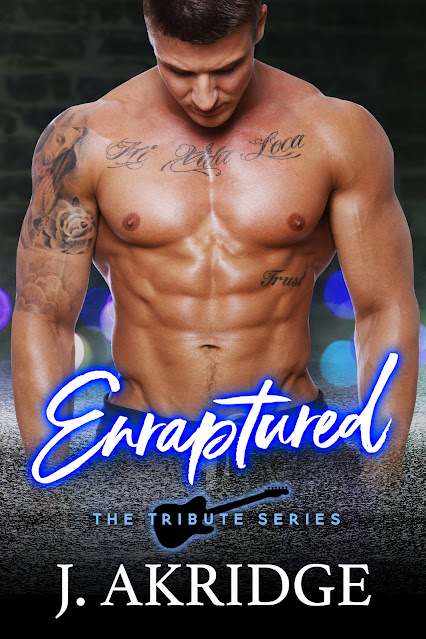 ENRAPTURED
What happens when Finn is forbidden from the one girl that has captivated his attention from the start?
He breaks every promise he’s made.
Finn’s the playboy of the group, but his past mistakes have rocked the band and left his bandmates weary of his actions.
One drunken night was all it took to give his heart to the one girl that held the biggest secret.
Jolie has a past she’s running from. With a new identity, and a city she’s never been to before she’s shocked when she lands a job that may be perfect to keep her on the move. She’s been told the playboy drummer is off limits, but she can’t resist him for long.
One picture of the two of them is all it took for her ex to find her. Now she’s forced to share her deepest secret with Finn, and hope it won’t push him away.
ADD TO GOODREADS 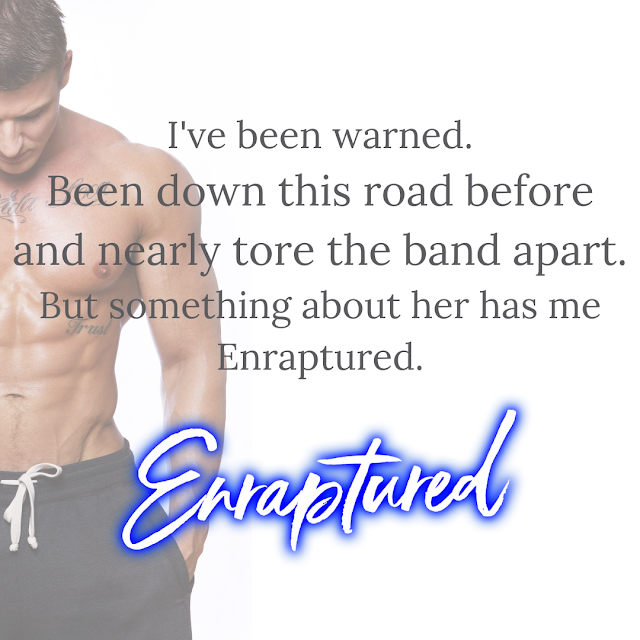 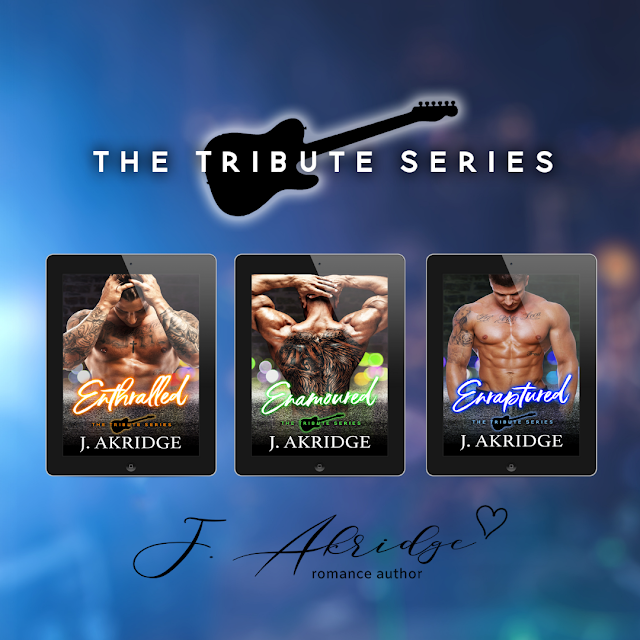 AUTHOR BIO
J. Akridge is a contemporary romance author that has a quirky sense of humor and enjoys sweet, sexy, feel-good romance. She likes her bun messy, her sweats comfy, and her coffee strong. She resides in Missouri with her husband and their three children where she is experiencing her own happily ever after with her high school sweetheart. 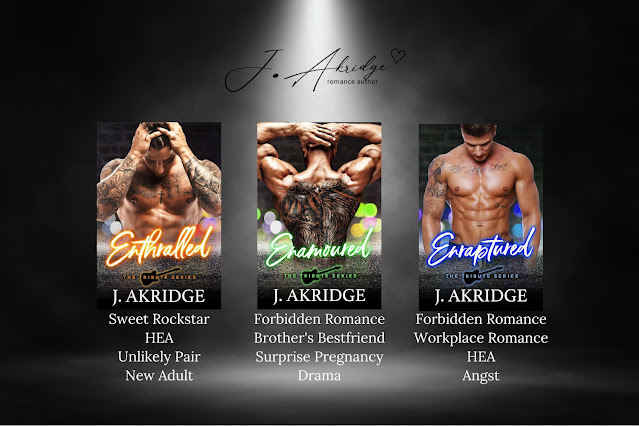