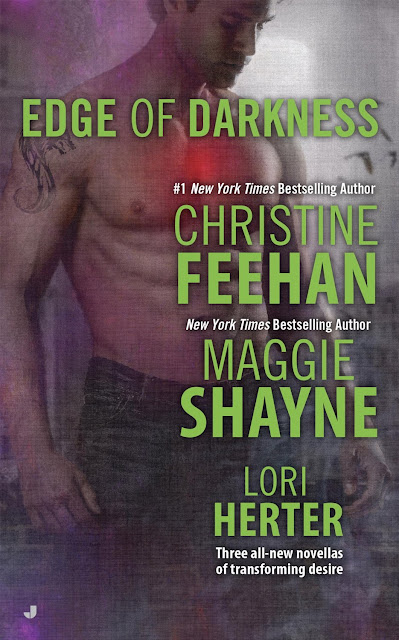 Take an all-new excursion in the world of the Carpathians from #1 New York Times bestselling author Christine Feehan—joined here by Maggie Shayne and Lori Herter, two other masters of vampire romance in an original anthology that takes dark fantasy to rapturous new heights.

Dark Crime by Christine Feehan
Blaze knows who killed her father and she has merciless plans for payback. Until a phone call from a seductive stranger pleads with her to wait. Retribution is in his blood, too. Now, he and Blaze will be united in the blood of the guilty. Tonight, vengeance is theirs.

Dead by Twilight by Maggie Shayne
Bloodsuckers may be an accepted minority but one of them is getting away with murder. Until a female vamp teams with a mortal detective to end the killing spree. Now the night belongs to them—and so does every pleasure and danger lurking in the shadows.

Cimarron Spirit by Lori Herter
While excavating an Anasazi ruin, archeologist Annie Carmichael uncovers the resting place of a centuries-old vampire who finds in Annie the liberating mate he has longed for. But how much is Annie expected—or willing—to surrender for the man she now desires?

And this anthology has three of them! While very different, the tone and flavor share a similar theme; humans and vampires have an uneasy and varied relationship. I pounced on this set for the opportunity to read another Dark story by one of my favorite paranormal authors, as well as the chance to read a vamp story by authors I knew but hadn’t realized they wrote such books.

Blaze loved her father and her sister-by-choice, Emeline. When she lost her beloved Dad, she could only focus on her need for revenge, at any cost. She knew about Maksim but had no idea how profoundly he was going to affect her life as he and his family joined hers to find justice…

If you have read any of the previous books in the Dark series, the Carpathian story is not a new one. What I found refreshing was the retelling and uniqueness of their romance while still artfully folding it into the larger story. The intensity between the two cannot be denied and the action is not for the faint-hearted. A bloody good story! ~ 4 stars

Dead by Twilight by Maggie Shayne

Is your local policeman a member of the paranormal squad? Does she wear a tiara on her off time? The irony of working as a police officer, while routinely dispatching the evil of her kind, was not lost on Chloe. Shepherd didn’t know she was a vamp when she saved him from what he thought was a vampire attack. Rubbing each other the wrong way from the get go, that doesn’t stop them working well together when the two team up in a newly formed vamp task force. The question would become, how long would they resist each other and, oh, by the way, Chloe is a vampire as well…

This novella has all the elements of a satisfying paranormal story – action, intrigue, humor and, of course, love. ~ 3.5 stars

This novella centers around Annie, an archaeologist, working on a site which just happens to be the long-time home of a local vampire. Supported by a local resident, along with his daughter, Annie is torn between the life she always thought she would have and a life that she could not have envisioned but felt she couldn’t live without. Rafael is irresistible but that doesn’t make the decision any higher especially when it’s not just the two of them involved.

This one is short but sweet! ~ 3 stars

Overall, I was not disappointed in the blood-letting, the adventure or the romance in these very different but entertaining stories. ~ Diane, 4 overall stars 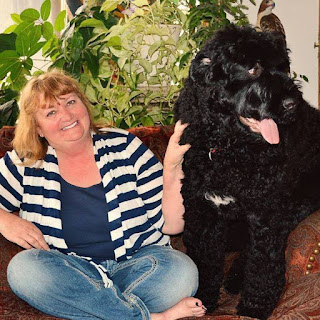 Christine Feehan is the New York Times bestselling author of many novels, including the Carpathian series, the GhostWalker series, the Leopard series and the Sea Haven series. 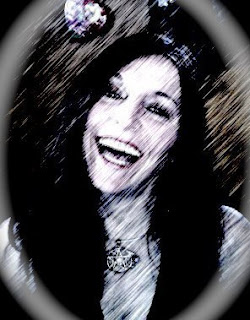 Maggie Shayne is the New York Times bestselling author of the Brown and De Luca Novels and the Wings in the Night Novels. 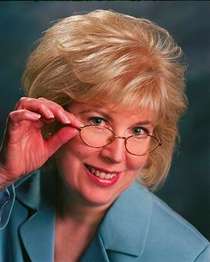 Lori Herter is the author of the novels Obsession, Possession, Confession, and Eternity.