Review - Forever with Him by Sofia Tate 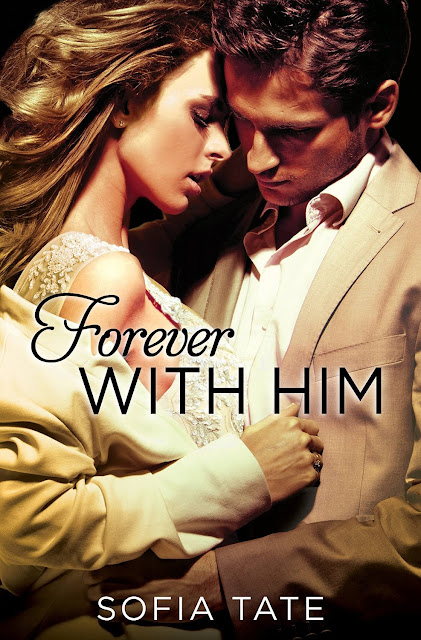 For fans of Samantha Young, Sylvia Day, and E. L. James comes the emotional, erotically charged final chapter of Davison & Allegra's story. A powerful billionaire, a passionate woman, and the soul-searing love that binds them . . . . forever.

Allegra Orsini's dreams are all coming true. She's making her debut at the Metropolitan Opera and marrying Davison Cabot Berkeley, the brilliant billionaire and masterful lover who's unlocked her most secret desires. Allegra has all she's ever wanted . . . until one moment changes everything.

As despair darkens their once perfect world, Allegra pulls away from everything and everyone she's ever loved, including Davison. But Davison refuses to give up on her or the pure, raw passion that still burns between them. Allegra may have lost herself, but Davison knows right where she belongs, and he's determined to prove it to her . . .

I’ve loved this couple since the first book, Breathless for Him, surprised me with the tale of people from opposite worlds coming together in a beautiful, suspenseful journey to love. And to get to share one more story with them, my favorite one of them all, feels bittersweet.

On the cusp of her ultimate happiness, Allegra Orsini is ready for the next stage in her life. With her debut at the Met on the horizon, as well as her wedding to the love of her life, Davison Cabot Berkeley upcoming, it seems all of her dreams are finally, deservedly being realized.

But dreams can become nightmares in the blink of an eye and when everything changes for Allegra, she starts to pull away. From her music. From her friends. From Davison. Will he be able to pull her from her pit of despair, or will he lose her forever?

As I said, I love this couple. As ever, Davison and Allegra are a strong, loving, sexy couple that I just want to see do well, succeed and be happy. I love the way they are with one another, honest and open (mostly) and the first part of this book was so joyful, I couldn’t help smiling through most of it. And swooning. Oh, and thigh-clenching, because yeah…there’s some gooooood stuff here on that front! *wink*

And then, things changed… Sofia Tate, who has improved with each book in this series, handled Allegra’s life-changing event with compassion and enough drama to make those smiles turn immediately upside down. My heart bled a little for Allegra, and for Davison, and I felt like Ms. Tate was on point with both of their reactions to the situation.

This couple has been through a lot – and I have been through a lot with them – but Forever with Him was a great ending to their story. It was a quick read, not always an easy one, and one I am both happy and sad to have finished. Forever is what they’ve earned, but saying goodbye is hard.
~ Review by Beth 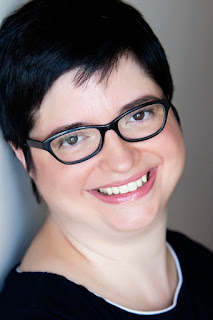