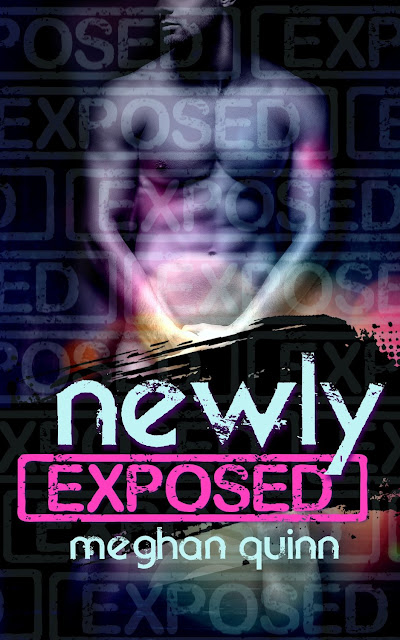 Adam James is a corn-fed, Nebraska raised, piece of man meat with a chiseled body and baby face. He is in desperate need of a paycheck and will do just about anything to get one, including stripping down to his skivvies and lathering up in baby oil.

Solo Cohan is a quirky hipster with a strong work ethic, raised by two gay dads who are head over heels in love with Harrison Ford and Star Wars, hence the name, Solo. She works for Teeg Model Management, the same modeling agency that decides to book Adam as their next up and coming model. Sparks ignite between her and Adam the minute her baby oil soaked hand connects with his practically naked body.

Even though Solo can't stop thinking about Adam during photo shoots, she quickly and awkwardly, shows Adam her distaste for male models and her inability to engage romantically with them. Adam is captivated by her nerdy talk and peculiar tendencies and sets out to make it his mission to turn the Star Wars loving hipster to the dark side, where mingling with models is widely arousing. 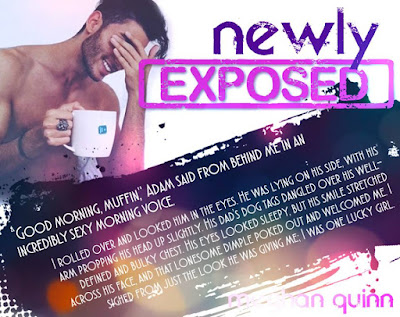 I am Newly Exposed to this author, and after this delightfully funny read—one with a lot more heart than you might initially think—I will absolutely be coming back for more.

Adam James needs cash, and he needs it yesterday. When the opportunity arises for him to join Teeg Models and make money off his built-body and sweet, sexy face, he’s going to take it. He’s that desperate.

Joining the agency introduces him to the quirky, nerdy, beautiful Solo Cohan—a woman named for the bad-ass Millennium Falcon captain, and the girl responsible for oiling up the models…among other things.

Adam can’t resist Solo, but she’s not the type to date the talent. No matter how compatible they are with her dorky tendencies. He’s determined to win her over, but it’s going to take some finessing. And a selfie or two…

I loved this book!! Seriously, it was addictive as hell, super funny (you should have seen me, cackling as I crouched beside the baby’s bed, trying not to disturb his needy bedtime routine, but refusing to stop reading) and really quite sexy. And, like I said, it also has a lot of heart.

Adam is the sweetest. He’s corny as hell, has some questionably girly tastes but can be domineering and creative when the *ahem* mood arises. It’s amazing. He’s amazing, and I adore him, especially how he banters with Solo. Who I am 100%, unabashedly girl-crushing on. I mean, come on. SHE’S NAMED AFTER HAN SOLO and has two hilarious gay Dads. Stick a fork in me, I. Am. Done!

Newly Exposed rocked me. I am not ashamed to admit that I very nearly cried. Like, one more blink and those bad boys would have been racing down my cheeks. Nor am I concerned about admitting that I literally felt my heart pounding at one point. Oh, and that I had that I-don’t-want-to-keep-reading-because-I’m-concerned-this’ll-break-my-heart-if-I-do thing happening as things came to a head. Whew, all those emotions, packed into one quirky, playful, funny book. Yeah, I may be a first-timer when it comes to Meghan Quinn, but I will definitely be back for more. Especially if it’s Nolly and Scout…
~ Review by Beth 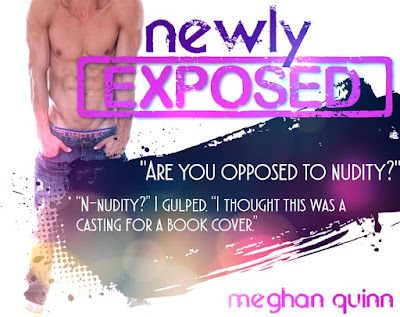 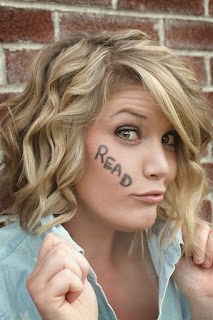 Born in New York and raised in Southern California, Meghan has grown into a sassy, peanut butter eating, blonde haired swearing, animal hoarding lady. She is known to bust out and dance if "It's Raining Men" starts beating through the air and heaven forbid you get a margarita in her, protect your legs because they may be humped. Once she started commuting for an hour and twenty minutes every day to work for three years, she began to have conversations play in her head, real life, deep male voices and dainty lady coos kind of conversations. Perturbed and confused, she decided to either see a therapist about the hot and steamy voices running through her head or start writing them down. She decided to go with the cheaper option and started writing... enter her first novel, Caught Looking. Now you can find the spicy, most definitely on the border of lunacy, kind of crazy lady residing in Colorado with the love of her life and her five, furry four legged children, hiking a trail or hiding behind shelves at grocery stores, wondering what kind of lube the nervous stranger will bring home to his wife. Oh and she loves a good boob squeeze! 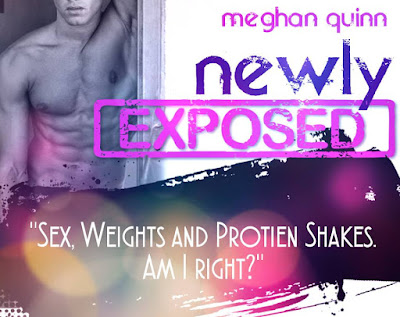