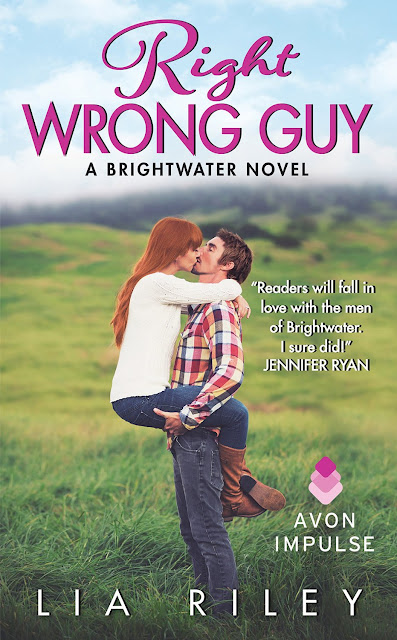 Bad boy wrangler, Archer Kane, lives fast and loose. Words like responsibility and commitment send him running in the opposite direction. Until a wild Vegas weekend puts him on a collision course with Eden Bankcroft-Kew, a New York heiress running away from her blackmailing fiancé…the morning of her wedding.

Eden has never understood the big attraction to cowboys. Give her a guy in a tailored suit any day of the week. But now all she can think about is Mr. Rugged Handsome, six-feet of sinfully sexy country charm with a pair of green eyes that keeps her tossing and turning all night long.

Archer might be the wrong guy for a woman like her, but she's not right in thinking he'll walk away without fighting for her heart. And maybe, just maybe, two wrongs can make a right. 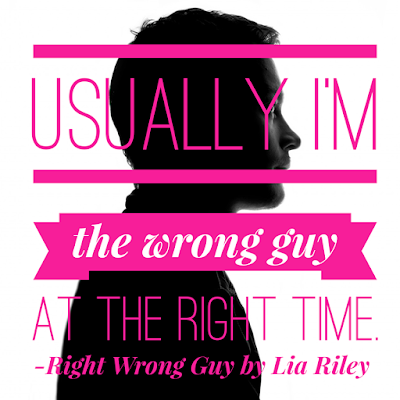 Like Cupid’s arrow through the heart, I’ve fallen for an archer. Well, a cowboy by the name of Archer. Archer Kane, manwhore, bad boy and big ol’ softie, to be exact. Sigh. These Kane men, they’re killing me with swooniness.

Heiress Eden Bankcroft-Kew has never really understood the appeal of cowboys…until she meets one fine example the morning of her aborted Vegas wedding. She needs an escape, and the handsome, friendly stranger is headed in the right direction. Brightwater, California.

Archer Kane has never been the responsible type. Women, wrangling and wild nights, that’s been the sum total of his twenty-seven years. But there’s something different about Edie, and suddenly the only woman Archer wants to wrangle is the sweet, sexy redhead in his passenger seat.

He’s not the right guy for Edie, and this is definitely the wrong time for them…right?

Swoon! This book was a load of fun; so easy, so charming, so sexy and so right. I loved this most everything about this book, especially the gentle, playful way it flowed through the story, making even the craziest moments seem…kinda adorable. Much like Archer Kane.

That man, I swear. I really enjoyed Last First Kiss, the first book in the delightful small town series, and Archer’s big brother, Sawyer was delish. But, um, Archer blew him out of the water in the ‘be still my beating heart’ stakes. Good grief. Sure, getting a girl in bed might have been is M.O., but the man had all the right moves and all the right words, and he made a believer out of me. Gah, why don’t men like this exist in real life?

Edie, so lucky… She can cook, she’s got the punniest café name of all time (take that, The Daily Grind), and she’s being pursued by a six foot tall man in a cowboy hat. I want that. Can I have that, pretty please? I felt for her situation, but couldn’t help but face-palm a little at her reasons for marrying the bastard fiancé that she (rightfully) ditched on D-Day. Or, wait, that should be W-Day. Wedding Day. But hey, we all make mistakes, right?

This was a pretty simple story. Boy meets girl. Boy falls for girl. Girl finds out that boy has slept with every single woman in a 100 mile radius (more or less), but still, it had a lot of appeal. Grandma Kane, for example. That crotchety old cow is quite amusing. Sawyer and Annie, there was just enough of them to make it good. Throw in a little small town intrigue and a solid foundation for the next book in this series, and you’ve got a winner.

I love Lia Riley’s genial, easy-going style of writing, and Right Wrong Guy was another book that won me over from the start and made me fall in love. Surprisingly, not just with Archer, but with Brightwater in general.
~ Review by Beth

I have this special place in my heart for reformed bad boys. Watching a callous womanizer have his life turned upside down by love is one of the headiest romantic journeys an author can take me on. I would argue that there are few things sexier than the soft, insecure underbelly of the cocky, overconfident ladies’ man. Archer Kane is no exception – Lord Almighty, this man set my heart to racing.

Archer Kane has a well-deserved reputation. He’s spent his life avoiding commitment, out for nothing more than a good time. Eden Bankcroft-Kew has spent her life stiffly in the confines of the society into which she was born. When Archer meets Edie, she’s just left her awful, miserable fiancée on the day of their wedding and she’s looking for a fresh start. Something about Edie makes Archer want a fresh start too.

This couple is adorable. Edie makes Archer want to be a better man, and watching that happen is – well, like I said, it’s one of my favorite book storylines. Edie has some of her own issues to sort through and while Archer may have decided to turn in his manwhore card, Edie isn’t such a sure thing. Archer kicks things into overdrive to win her over and the results are adorable, funny, sweet and swoony.

This is a quick, simple, swoony read. My only complaint (and it is minor) is that the connection between Archer and Edie felt a little like instalove. I would maybe have liked a little more push/pull and smart, witty banter. Like I said – minor, because the fact remains that this is the perfect kind of book to sweep you off your feet for the time your nose is stuck in it.

If you read Last First Kiss, you’ll recognize some familiar faces and take comfort in the fact that Grandma Kane is just as hilarious and crotchety as ever. I am loving this series – Brightwater is peaceful and quirky, and apparently, chock full of sexy cowboys. I’ll definitely be back for more!
~ Review by Shelly

It's no secret that I love everything Lia Riley writes. She is a master at creating stories which paint a picture that could easily rival reality. This book was no different! There was compassion, anger, love, humor and good ol’ Grandma Kane. She seriously needs a book for herself!

While this book lack a bit of a zing factor regarding plot twists, there was so much love and determination that it plainly just didn't matter. I had a feeling how the book was going to play out and I was so glad when it did! I can't wait to dive into the last Kane brother's story.
~ Review by Kelly 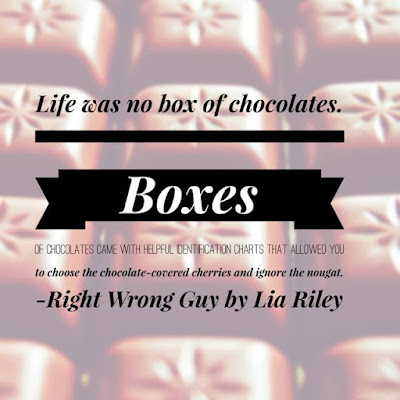 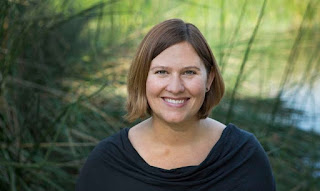 After studying at the University of Montana-Missoula, Lia Riley scoured the world armed with only a backpack, overconfidence, and a terrible sense of direction. She counts shooting vodka with a Ukranian mechanic in Antarctica, sipping yerba mate with gauchos in Chile, and swilling XXXX with stationhands in Outback Australia among her accomplishments.

When not torturing heroes (because, c'mon, who doesn't love a good tortured hero?), Lia and her family live mostly in Northern California, herding unruly chickens, camping, beach combing, daydreaming about as-of-yet unwritten books, wading through a mile-high TBR pile, and scheming yet another trip.