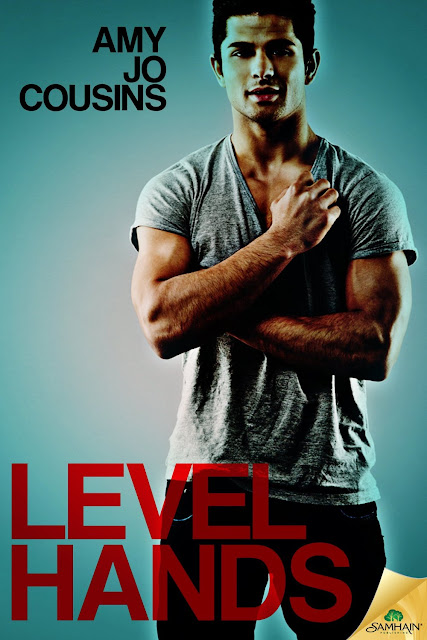 When it comes to love, there’s no such thing as smooth sailing.

Rafael Castro is so far out of his element he can’t even see it anymore. Carlisle College in Massachusetts is a long way from his Chicago home, even farther from his Dominican Republic roots.

The only thing keeping him attached to his last nerve is the prospect of seeing Denny Winslow again. The first time they met, Denny taught Rafi to fly across the water, rowing hard in a knife-like boat. Now, two years later, on the wings of a rowing scholarship, Rafi is attending Denny’s elite college.

Even before the excitement wears off, Rafi is struggling with classes and fending off rumors that Denny’s family, not Rafi’s talent, won him his spot. To quash the gossip, Rafi tries to steer clear of the man he wants. A plan that evaporates in the fire of renewed attraction.

But Carlisle’s academic pressure cooker has Rafi barely treading water. And when a family crisis hits, both Rafi and Denny must pull hard to keep their relationship from capsizing in rough waters.

Warning: Contains a surly Dominican-American guy determined to show no weakness, a golden boy who knows his soft spots, some seriously dirty bachata dancing, and an excellent excuse for voyeurism in the locker room.

Rafael Castro is a fish out of water. Or, a kid away from the Prairie. Two years after meeting Denny Winslow, sharing a memorable first kiss, and learning to slice through water like butter, Rafi is headed to Carlisle College with a rowing scholarship and a strong need to see Denny once again.

Only problem is...Rafi is the odd man out. And with his fellow crew members speculating about his relationship with Denny and how exactly he landed his place in the team, he's determined to stay away from the one man he knows in this new, hilly landscape.

Except that's harder than it seems. One look and the attraction is back, stronger than ever. And when tragedy strikes, the only person Rafi wants to lean on is the one he's been trying to push away.

Ms. Cousins is absolutely one of my favorite authors. Her smart, funny, messy and sexy books get to the nitty-gritty of the relationships between her unique characters, and are a treat to read. They're real, raw and overflowing with genuine human emotion, flawed but loveable characters and some seriously hot shit that turns thigh clenching into an Olympic sport. Level Hands is yet another example of that.

I've been looking forward to this story since I read (and loved) The Girl Next Door. I wasn't sure where Ms. Cousins would take it, only that I wanted in on it. The story was truly enjoyable despite Rafi's stubbornness, occasionally petulant outbursts and unwillingness to just let go for the sake of Denny. His imperfections simply highlighted what, to me, was a very realistic portrayal of a young man struggling in an unfamiliar and sometimes cruel world.

Denny was, on the other hand, a study of near perfection. The golden boy who sometimes seemed like he had it all and had it all together but, really, was simply grasping at what he truly wanted and was just out of reach...Rafi. I loved him even more here, as a more mature, more open, more level man, than I did as the teenager that rocked Cash's world in the previous book. He was perfect for Rafi and perfect for this book.

Level Hands absolutely captivated me from the first page. Although I would have loved more insight into my man, Denny's mind--only because Rafi was occasionally so tough on him, it would have been interesting to see how exactly he reacted to and coped with that--I nonetheless found it impossible to stop reading for any longer than it took me to make a cup of tea.

With the introduction of some new characters in the form of Rafi and Denny's crew/roommates, I'm hoping that means there is still more to come for this series. Austin and Vinnie, perhaps? I mean, I'm looking at their cameos in this book and thinking there's a book there. Two men, one dorm room and a boatload of tension...you do the math.
~ Review by Beth 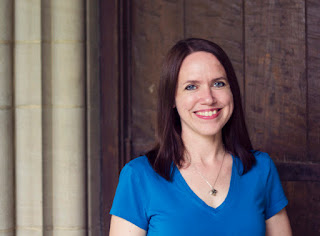 Amy Jo Cousins writes contemporary romance and erotica about smart people finding their own best kind of smexy. She lives in Chicago with her son, where she tweets too much, sometimes runs really far, and waits for the Cubs to win the World Series. Please say hi at amyjocousins.com!

Posted by Beth Cranford at 1:31 am