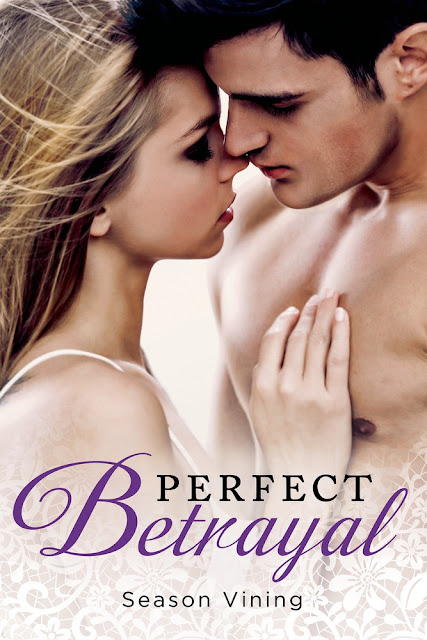 To the outside world, Taylor Hudson has it all: beauty, money and social status. But Taylor’s privileged life is far lonelier than it appears.

Levi is the inside man on a job to steal fifteen million dollars from one of the town’s wealthiest families, putting him on a crash course with Taylor. Neither of them believe in love, but lust. . . that’s undeniable.

Now they’re locked in a wicked game of seduction and it’s unclear who is playing who. But neither of them expected the affair to lead to the deepest connection they’ve ever experienced. Because beneath Taylor’s perfect exterior lies a need for love that mirrors Levi’s own.

As the heist approaches, how can Levi protect Taylor from the truth?

Is he willing to give up everything to save the one girl who’s made him want to be a better man? 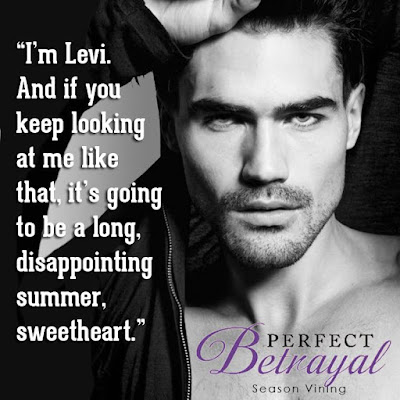 The inside man. The spoiled rich girl. A love/hate relationship with sparks flying left, right and center. Perfect Betrayal was a rollicking good time, complete with an edge-of-your-seat heist, a seduction that neither party expected to become more, and an ending that’ll make you smile…

When Levi’s path crosses with Taylor’s on a job that could net him his share of fifteen million dollars, he sees nothing but a poor little rich girl, who always gets what she wants. Except she turns out to be so much more.

With the money on the line, and a woman that makes him dream of a better life within his reach, Levi has to choose…give up the job, or give up the girl?

I knew I had to read this book after thoroughly enjoying Season Vining’s Held Against You, and I am really glad I picked Perfect Betrayal up. It was well-written, and an exceptionally fun way to pass a few hours. I wasn’t sure early on about these characters—I didn’t think I’d grow to like them, particularly the somewhat snobby Taylor—but I shouldn’t have doubted Ms. Vining’s ability to make me care. Without even realizing what was happening, I kind of fell for them. Taylor had far more depth that gave her credit for, which both Levi and I discovered as we spent more time with her and, in my case, in her head. And Levi was interesting, his motivation not always the most sound, but his loyalty to his friends and to the job admirable, despite the illegal nature of it.

Said job, which brings Taylor and Levi together (and threatens to tear them apart) was very well handled. There was mystery, there was intrigue and it read like some of my favorite heist movies. Ms. Vining had me guessing as to what would happen next, who was involved, and the identity of some of these characters that are on the peripheral, but are vital to the story. And yet, I was never right. I didn’t get it, which made the reveal all the more rewarding.

Rewarding, too, is how I would describe the ending of Perfect Betrayal. The romance between Taylor and Levi may have moved quickly from hate to love, possibly too quickly given their ages and the circumstances, but I won’t lie and say I wasn’t beyond happy with how this book closed out. Like the rest of Perfect Betrayal, it was charming, and a great pay-off for someone who read this book cover-to-cover in one sitting.
~ Review by Beth 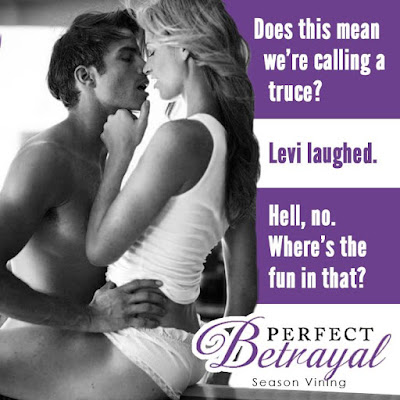 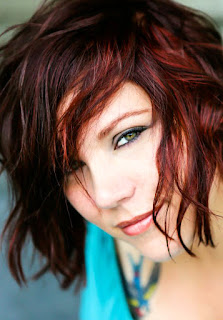 SEASON VINING is an author, a designer, a philanthropist, a bookworm, a cook, inked, and a night owl. She loves John Hughes films, tattooed bad boys, and celebrating anniversaries of her 29th birthday. She lives in Louisiana, where she likes to spend time with her corgi, Chap.

Season is a graphic designer by trade and adores all form of art. She's a fan of live music, vintage cars, and people who know the difference between their, there, and they're.