Review - Without Restraint by Angela Knight 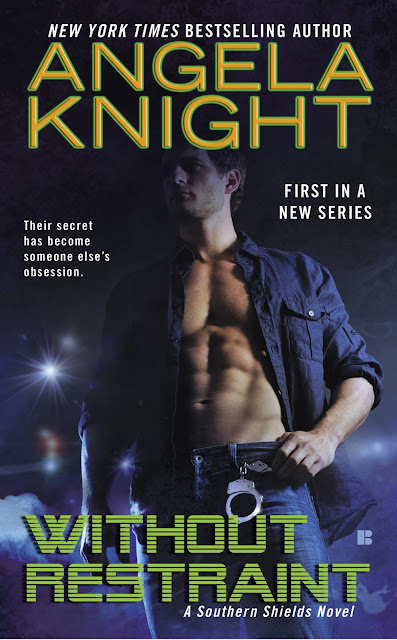 The first novel in the explosive new Southern Shield series from New York Times bestselling author Angela Knight explores the intoxicating games between a female cop and a Navy SEAL—and the killer instincts of a secret enemy watching every move they make.

But their intimate lives are upended when a fellow deputy of Alex’s is killed. It’s not a tragic hazard of the job. It’s cold-blooded murder. And he’s not the last to be taken out. Now Alex and Frank have found themselves more vulnerable than ever—and exposed to a killer with a twisted vendetta who turns desire into the most dangerous sensation of all.

The pleasant surprise in this book however, was the absolutely engaging story! It had such well-developed characters, and did an excellent job connecting them to the reader. Alex was strong, and still loved to be submissive. I love when a woman is not afraid of stereotypes and just goes for what makes her happy. Frank was the sexy alpha hero in every way possible. Trustworthy Dom? Check. Sexy as hell ex-military? Check. Strong man not afraid to be sensitive? Check. You should probably just swoon now. I did, just remembering.

Then there was that edge of your seat suspense. Ahh, it was heartbreaking! It was thrilling! It was impossible to put down. So, do yourself a favor. Buy some extra batteries, grab a glass of wine to calm your nerves, and schedule some uninterrupted time with this book. It's well worth it!
~ Review by George

Frank is a former SEAL and is now a cop. He is also a Dominant; a swoon-worthy, bullwhip wielding, caring Dom. There is an instant attraction to Alex when he is set up with her by his friend during a kinky party. The two hit it off immediately and it is hot!

“I don’t want a nice man, Ma. I want a man who will beat my ass with a riding crop. Which was not something she could say to her mother. Ever.”

Alex is into two things – kink and kicking ass. She is also a cop and when she finds out that her new Dom is also working for her department, things get crazy. Throw in a sniper trying to kill her and her friends and this story blew me away.

“I’m your master, darlin’ And you’re my submissive. I don’t need to collar your neck if I can collar your heart.”

I really loved this story. I couldn’t put it down. The entire cast of characters was fantastic. I loved the other cops, especially Ted. I adored Alex’s family. I will definitely be checking out more of Ms. Knight’s work. 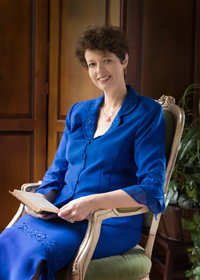 Angela Knight is a New York Times bestselling author and former newspaper journalist. She lives with her family in South Carolina.

Posted by Beth Cranford at 2:07 am