Review - Laid Out by Sidney Halston 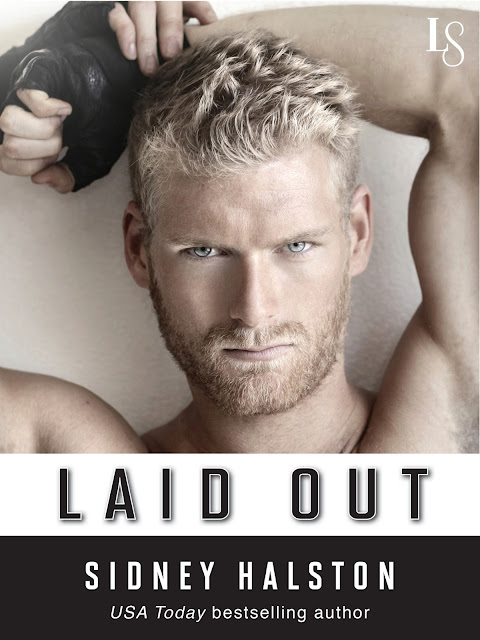 Perfect for fans of Monica Murphy and Cecy Robson, Sidney Halston’s scorching new MMA romance proves there are no holds barred when it comes to seduction.

Growing up an Army brat, Violet Channing could never meet her dad’s high expectations. But in the eyes of her best friend, she could do no wrong. He even insisted that he should be her first kiss. Now Cain Sorensen is all grown up, hardened by years in special ops and always looking for a good fight. Tall, with striking blue eyes and impossibly blond hair, he’s a modern-day Viking warrior. Of course, Violet’s all grown up, too, and she’s ready to surrender to his every command.

Cain knows he’s bad for Violet. His work is dangerous, and his hobbies are downright deadly. As a private mercenary and a mixed martial arts fighter, he could never let such an innocent soul into his world. And yet his most grueling combat training is no match for Violet’s killer curves, hot touch, and suggestive glances. Now all of Cain’s most explosive fantasies are coming true—but once they cross the line between friends and lovers, there’s no turning back. 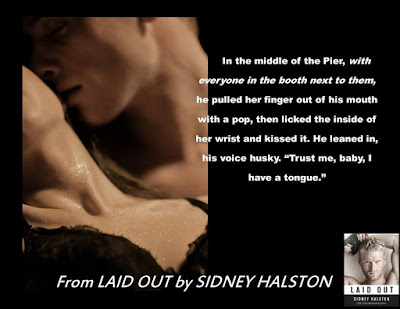 Cain Sorensen was Violet Channing’s best friend when they were kids. He had been her first kiss. They're adults now, living in the same city again, but despite sharing a great loss, Cain had become so distant it was hard to see any remnant of their past friendship. He acted like he almost hated her.

Violet loved Cain, always had, and her feelings were still strong even though their paths had taken different directions. Even their careers couldn’t be more polar opposite, as Cain worked as a mercenary, with MMA fighting thrown in, and Violet worked at the local hospital as a nurse. They were going to have one last chance at making things right between them but it wasn’t going to be easy.

Cain and Violet are each hurting in their own way. So much is left unsaid that it is hard to find common ground and the misunderstandings keep piling up. Cain is running from feelings he believes had tragic consequences; Violet is fighting unknown ghosts in her need for Cain to open up about what the problems are between them. Throw in a high school reunion, online dating with ghosts from the past, and their road to understanding is truly bumpy.

I liked this story, I really did. I didn’t love it, though like I feel l should have. A hot, alpha male lead, a strong, relatable female heroine and a story that provided plenty of opportunity for drama and emotion means it had all the “must haves” that make up a really good story for me. Perhaps too drawn out…maybe? Regardless, Laid Out is still a good, solid read and one that has me looking for others in the series.
~ Review by Diane 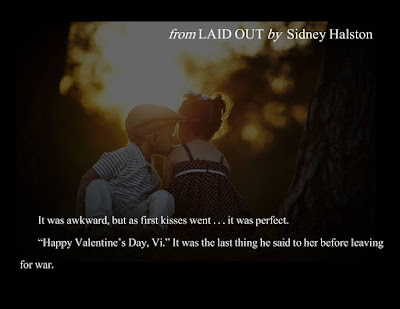 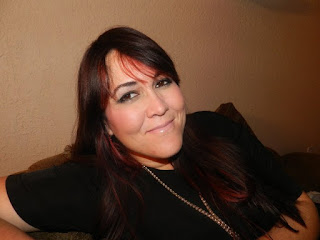 USA Today bestselling author Sidney Halston lives her life by one simple rule: “Just do it.” And that’s exactly what she did. At the age of thirty, having never written anything other than a legal brief, she picked up a pen for the first time to pursue her dream of becoming an author. That first stroke sealed the deal, and she fell in love with writing. Sidney lives in South Florida with her husband and children.

Email ThisBlogThis!Share to TwitterShare to FacebookShare to Pinterest
Labels: 3.5 stars, Laid Out, Review, Sidney Halston, Worth the Fight series