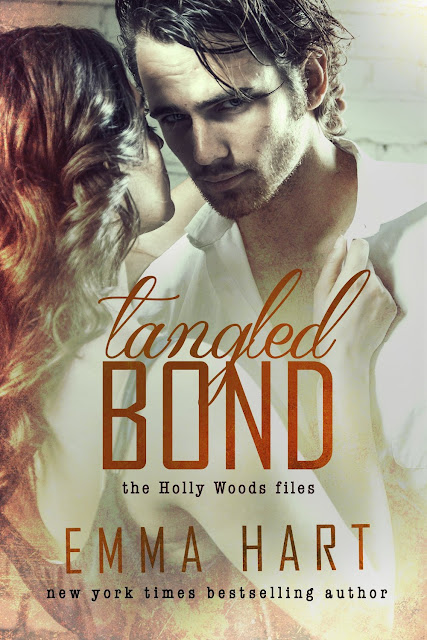 One date with the sexier-than-sin Detective Drake Nash. Simple.

Until you take into account that my brother finally proposed to his girlfriend, so Nonna is on a warpath—and the crazy old bat has Cupid by the balls.

The upcoming mayoral elections has everyone running on full speed, and while I couldn’t give any less craps about the corrupt Holly Woods mayor’s office, a dead body in the middle of a campaign speech has me thrown right into the middle of it. The victim is close to the mayor, but all he cares about is minimizing the damage to his campaign, so he hires me to work alongside Drake to close the case as quickly as possible.

Bad news for our tentative relationship.

We disagree far more than we agree, but being at loggerheads won’t get this murder solved… Or deal with the arrival of someone from his past.
The mysteries behind the murder aren’t the only things unraveling, and despite being knee-deep in lies and corruption and bonds so tangled they’re almost indecipherable, I have to figure out if I’m willing to fight for Drake the way I do justice…

Or if he’ll be my one who gets away. 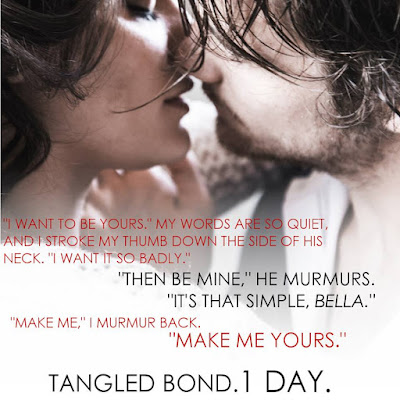 Tangled Bond by Emma Hart is the continuation of Noelle and Drake’s attempt at love and, of course, follows murder and mystery in Holly Woods, Texas. Let me say, for a small Texas town, they sure have some crazy hanky-panky and secrets going on…and I love it!

Every small town has secrets and Holly Woods is no different. This time, the duo is attempting to figure out whodunit, and the list of suspects includes some mighty influential people.

I should probably tell you, the sheer number of cupcakes consumed while reading this series is obviously linked to the story. Also, get your dialing finger ready for some pizza action! Hello foodie :)

I will refrain from calling Drake insufferable this time because, like Noelle, I find his parts oh, so yummy. I could just eat him up! Her sass is awesome and fun and she kept me laughing. Now I’m wondering what Emma has up her sleeve next?!?!
~ Review by Heather

Drake and Noelle are back to solve another murder…and also to try and figure out what is going on between them. Noelle promised one date to Drake, and he will collect on that date even if Noelle puts up a fight about it.

This book is full of mystery and romance. Noelle and Drake heat up the pages even more in Tangled Bond, all while a new murder hits the town of Holly Woods.

Emma Hart leaves you guessing with who killed who and who did what. I was left surprised by who did it. I had no idea. I’ve never really been into mystery books until this series. I love Emma’s writing and can’t wait to read more about Drake and Noelle in the future.
~ Review by Leah

Well, hot damn! The snap-crackle-pop of the relationship between super sexy Drake Nash and the beautiful, smart, snarky Noelle Bond just gets better and better.

After recently dealing with two murders, one would think life would settle back down to normal shenanigans in Holly Woods, Texas. You know, normal like Noelle’s Nonna setting her up on blind dates, Noelle’s brothers driving her crazy, Noelle’s Mom and Nonna arguing over stupid stuff, Noelle’s PI business following cheating spouses, Noelle ignoring Drake. Oh, wait, all this does happen along with yet another murder. And, of course, it’s one of Noelle’s clients.

With the upcoming Mayoral election, the incumbent Mayor wants this murder solved and quickly. Hired to work alongside of the police department, Noelle is forced to work with Drake and her brothers until the murder is solved.

Noelle is completely out of her league. Arguing every day with Drake, Noelle doesn’t know whether she’s coming or going—but somehow Drake finally convinces her to go on their date. And let the sparks fly. Neither one can resist the other, but are all the arguments worth it? Are they willing to fight their way into a true relationship?

Oh man, these two I want to both cheer on and smack upside the head. Noelle and Drake are both hard headed and hard lovin’. Their interactions with each other and their friends and family are both hilarious and tender.

I loved how Drake was really the “adult” in their relationship this time. He really helped lead Noelle through her misgivings and out of her head. Can’t wait to see what Ms. Hart has up her sleeve for these two next!
~ Review by Missy 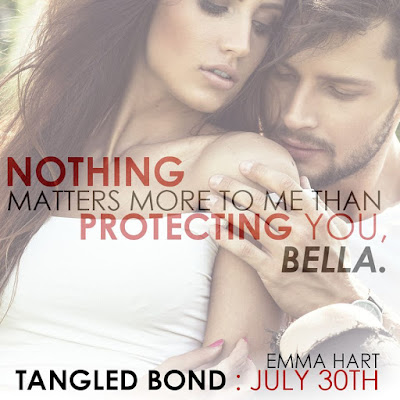 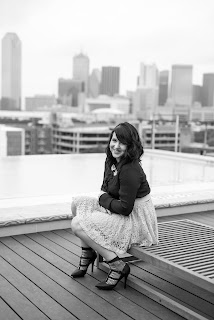