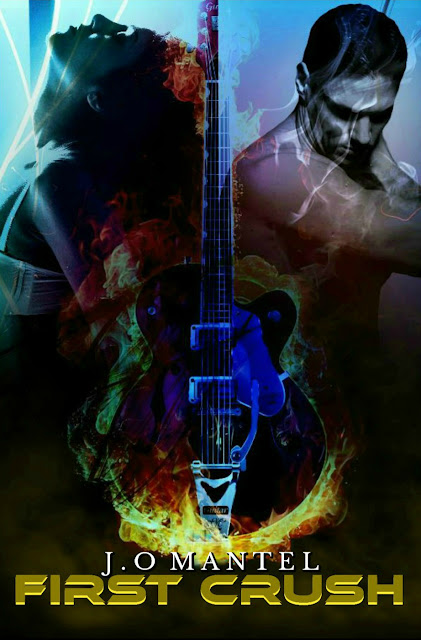 One simple word, yet so incredibly complicated. Well, that's how it feels for Jake Cooper.

Living with his best friend, Sienna Forrester, he's used to having a woman around, twenty-four, seven.

So why is he wanting to pull his hair out?

Lukas Dark, the lead singer and guitarist of Dark Falkon, that’s why. Sienna is obsessed with him, and it's driving Jake to seven kinds of jealousy that's getting harder to hide.

For as long as Jake can remember, it's been Lukas this and Lukas that, and oh my God if I could only meet Lukas--and now, thanks to winning a contest, she will.

Jake's out of time. He needs to find a way to make her see the truth. That it's him, not Lukas. Jake is the hero she's in love with and always has been. 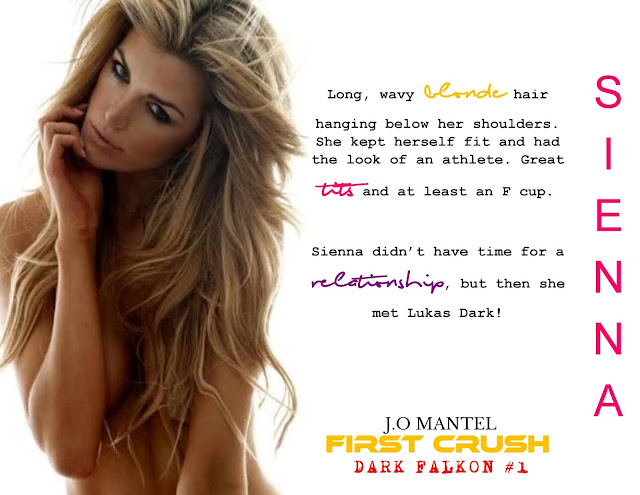 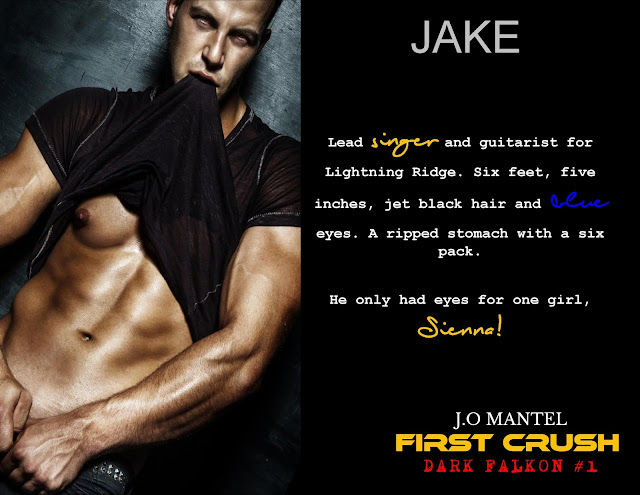 
“Shhh!” she placed her finger over his lips before kissing him passionately. She pushed him down and slowly made her way down his chest again until her lips were inches away from his crotch. She moved aside and slid down his pants, his black underwear covering his bulge, she threw his pants on the floor and slowly started caressing his cock through the material.

“Can I see what’s inside?” she teased.

“Be my guest,” Dick replied, his voice a whisper.

She removed his underwear, and his cock sprung to life, she wrapped her hands around it, gently massaging the huge shaft. She was staring at eight inches, at least. She slowly stood up and removed her jeans and panties, exposing her unshaven pussy. Her tits sagged as she removed her bra, throwing it onto the floor with the rest of their clothing. Now that they were both fully naked and as nervous as she was, Ivy knew that the timing was perfect.” 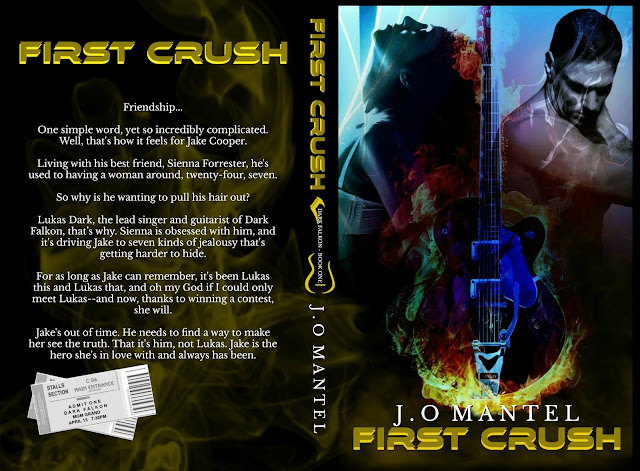