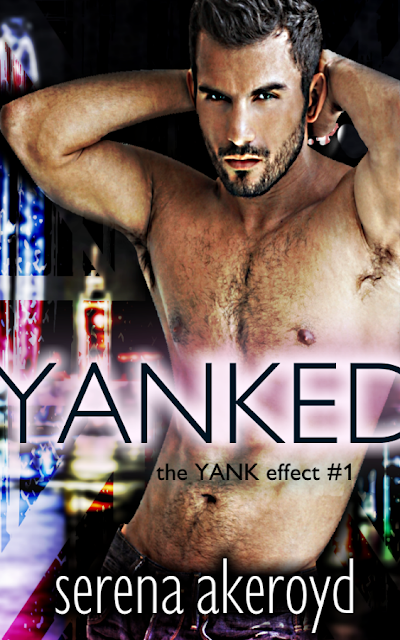 Sure, he's rich, and yes, he can date the hottest models, and a helicopter? Yeah, he has one of those too. Move over, Grey. But, what he doesn't have, is Tara.

She of the curves, the brains, and the viper's tongue with a wicked British accent that gets him hotter than Hades in high summer.

Tara's not his usual type, and that's what's driving him nuts. Until he gets her out of his system, he knows she'll be that one itch he desperately needs to scratch.

She's his employee. Noah doesn't date employees. Or at least, he didn't.

For Tara, he'll make an exception, but will she appreciate being yanked out of her world and into his?

That's if he can convince her to date him at all. Because all things considered, she's not entirely head over heels for this rich and sexy Yank. Noah will have to pull out all the stops just to get her into his bed, but in the end, will the bedroom be the only place he wants her? Or will Tara worm her way into his heart…? 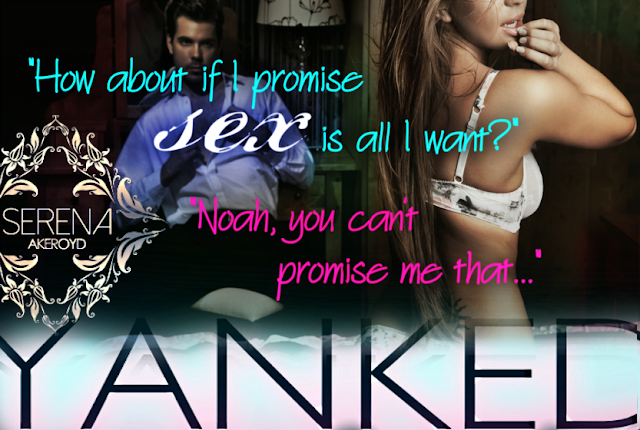 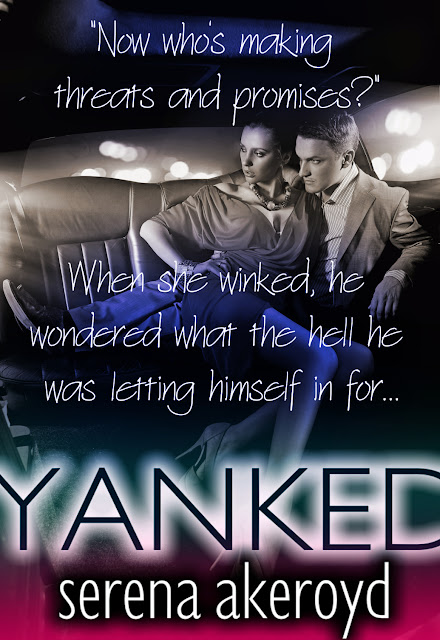 
“What did you mean to happen?” he asked, cocking a brow at her.

She blew out a breath. “I don't know. I just wanted to know what we were doing tonight, really. I never intended...” She swallowed. “Sorry.”

The repeated apology had him frowning down at her. “Why? Why are you sorry? You don't have to be.”

“Because...” She jerked her hips a little, reminding him—like he needed the reminder—of his hard-on.

Had it been any other woman, he'd have been suggestive. Encouraging. Teasing. Instead, he shrugged off his need like he'd never done before in his life and murmured, “There's always later.”

She bit her lip, and he couldn't stop himself from reaching forward to press his mouth to hers. He tugged at the tender morsel with his own teeth, nibbling down gently before murmuring, “Only I can bite your lip now,” he whispered, his voice rough with the hunger ricocheting through his system.

A tremor worked through her and she sucked in a shaky breath. “I-I've never come like that before. Not...not with...”

He could have preened, because hell, it did inflate his ego to hear that, but instead, he told her, “You would have to be blind not to feel the chemistry between us, Tara. I always knew we'd be combustible together.”

She blinked. “You knew?”

Noah gritted his jaw. “When I saw you with that schmuck of a boyfriend at the office party at Christmas and Easter. He had his hands on you for some of the slow dances and I wanted to tear him a new one.”

“T-This chemistry, it's more than I've ever felt before. I won't lie about that, but I still don't want anything serious, Noah.”

He sighed at her worried voice. “And I'm not offering anything serious, Tara. I'm just saying it how it is. These things, they burn brightly but who knows for how long. I don't want to waste it. I want to feel the burn, and I want to know you do.”

“And you will. If you respond like that later, it's going to scorch us.”

She flushed. “You talk about it so easily.”

“So do you, normally.” He tilted his head to the side. “You spoke about it before like it was nothing.”

“That was before I climaxed on your lap in your office.”

He shrugged that off. “You should take that for what it is: a gift.”

“Oh Christ, don't start getting a big head,” she retorted, and he was pleased to hear his Tara coming back to him.

Her shyness had been a surprise, a pleasant one, but this was the woman he knew and craved. This was the firecracker he'd known would raze his world to the ground.

“I think I deserve one.”

“I'll let it grow a couple of inches, and that's about it.”

“I know something that's growing a few inches.”

“How disappointing,” she teased. “I was hoping for a bit more than a few.”

He growled at her. “I'll show you later.”

“Please do.” Laughter poured from her as she chuckled at his expense then climbed off his lap with a caution that made him groan and her bite her lip again. “Sorry.”

“Stop saying that,” he gritted out. “It will go down in a minute.”

He hoped so. Hell, it was only eleven AM. That was a hell of a lot of time to kill before he'd see her again tonight and hopefully, get inside the heat that had been calling him for months.

Tara stared at him a second, then whispered, “If I didn't have a busy morning, I would...”

Her jaw clenched, turning from that faint shade of rose to a tense white. “You know what I'd do.”

“Maybe I do, maybe I don't. Tell me,” he taunted, but he was taunting himself. He fisted the ends of the armrest, clenching down on them instead of doing what he wanted to: reach for her and drag her back onto his lap.

“I'd let you bend me over the desk to take me here and now.” Her words were a challenge. They were thrown down like the offer of a duel. And maybe it was that. They were both dominant, both used to dominating their environs. Neither one was eager to let their guards down, and Noah knew that when they finally did sleep together, it would create a connection, some intimacy that try though she might, she'd never be able to hide from.

He accepted the gauntlet she threw at his feet, and in a tone of voice that sounded like silk sliding over gravel, bit off, “That will have to be for another day, won't it?”

Her eyelids were heavy, slumberous, and the shamrock green of her eyes sparked and glinted at his suggestion. He could sense the spike in her arousal and was burned by it.

Just as he did, she clenched her fists. “Is that a promise, Noah?”

“And do you keep your promises?” 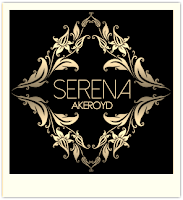 a Rafflecopter giveaway
Posted by Give Me Books at 12:48 pm