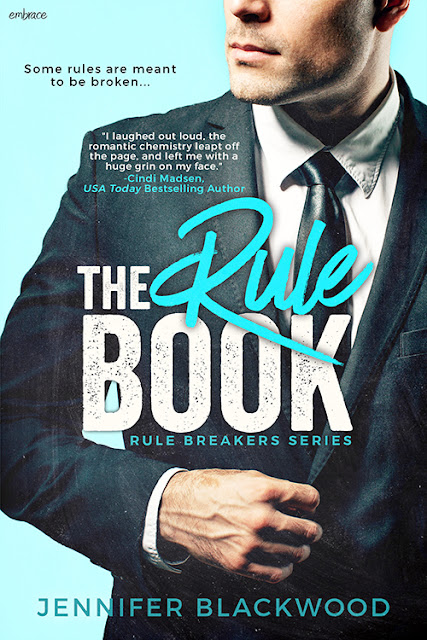 Some rules are meant to be broken.

Starr Media Second-Assistant Survival Guide
1. Don’t call your hot boss the antichrist to his face.
2. Don’t stare at hot boss’s, um, package or his full sleeve of tattoos. (No. Really. Stop!)
3. Don’t get on the malicious first assistant’s bad side.
4. Don’t forget to memorize the 300-page employee manual.
5. If you value your cashmere, steer clear of boss’s dog.
6. Boss’s dimples are lust-inducing. Do. Not. Give. In.
7. “The elevator ate your clothes” is not a valid excuse for showing up to important meetings half dressed.
8. Don’t break seven of the rules within the first week of employment if you, ya know, are in dire need of money to support your sick mom.
9. Whatever you do, don’t fall for the boss. See rule eight about sick mom.

How could anyone resist that blurb? And I promise you—the fun, quirky rom-com scenarios don’t stop there.

Lainey Taylor is a bit of a mess. She's awkward and filter-less and repeatedly finding herself in situations that are both uncomfortable and hysterical. She's trying to balance the crunch of her dramatic family life with her overwhelming (and not in a good way) new job and she's finding that she's not super great at following the rules. This could get her in trouble in more ways than one—and even though her heart is big and her intentions are good, life isn't always fair.

I loved every single awkward bit of Lainey. I loved how she was strong even when it would have been easier to be weak, and I loved how she stood up for herself even when she wasn't entirely sure why she had to. She's plucky and fun, and I warmed to her immediately.

Brogan was a little more difficult for me to warm up to. He’s eccentric and a bit reclusive. He’s hot as hell, but a stickler for the rules (and there are many). He's barricaded by these impenetrable walls, and even when those walls come down, he doesn’t seem to warm very much—or, at least, the warmth is short-lived and sporadic. It was hard for me to really invest in him as a hero, and certainly not as much as I invested in Lainey who was by far the more charming of the two.

I enjoyed their time together in specific moments—some of them played out in my head like scenes in a rom-com, but it was a bit choppy and I sometimes found it hard to hang on to that swoony feeling.

That said, this book was every bit as quirky and adorable as I hoped it would be. It’s maybe a bit uneven, but still thoroughly enjoyable. I was immediately pulled in by the blurb, and I knew as soon as I opened to the first page that I was not going to be disappointed. The ending was adorably sweet and, overall, I found The Rule Book to be a light-hearted, hilarious, and fun little beach read.
~ Review by Shelly 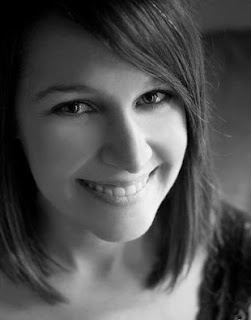 Jennifer Blackwood is an English teacher and NA author. She lives in Oregon with her husband, son, and poorly behaved black lab puppy. She writes about gray area issues with steamy tension and sizzling romance. Don't worry, her tortured heroes always get their happily ever after they deserve.