Release Boost - Back to Yesterday by Pamela Sparkman 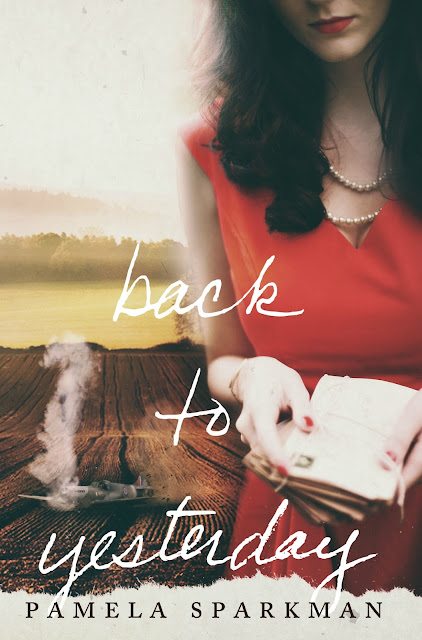 I wrote the letter I needed to write and prayed it wasn't too late.

You were right. I was wrong. I've never been more wrong in my life.
There - I said it.
I’ll say it a million times if you just come back to me.
Come back to me. Please!

I was so wrong. I do love you. 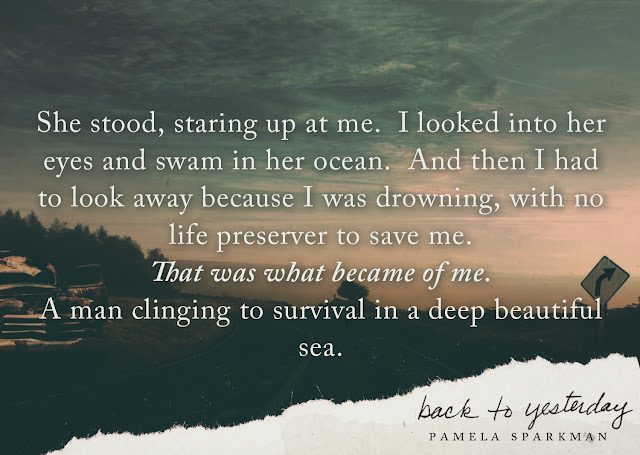 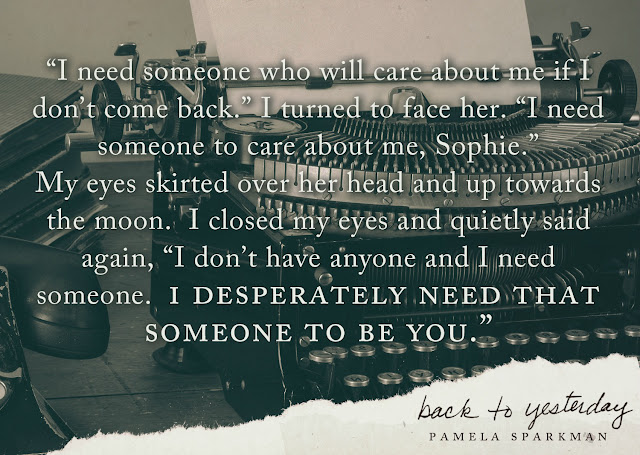 Never once stealing a glance her way, I murmured, “I know.”

“You should go to her. I’ve never seen her like this.”

I closed my eyes, recalling the last words Sophie had said to me. It was what I’d been doing for the last two hours. In fact, her last words felt like they were woven around my neck like a noose, choking the life out of me.

I didn’t. Instead, I chose to tell her what I knew to be true. “She doesn’t want to see me.”

“Believe it.” I turned to face her so she could see my pain, my broken heart, and then redirected my eyes back out the window. “Besides, it’s probably better this way.”

Her friend slid in the booth across from me. “Better for whom? Her or you?”

“For both of us I suppose.”

With a sigh, she made the request again. “Please look at me, Charles.”

Hesitantly, I granted her request and turned to her. Her eyes wore empathy, and her smile held regret. “I know you told her you were leaving tomorrow and I know she hasn’t admitted it to you yet, but she loves you. You have to know that.”

Swallowing the ache I felt, I nodded. “I know.”

“Well if you know then why are you sitting here? Why aren’t you with her trying to–”

“I know what I’m doing,” I said, standing abruptly. I reached into my pocket, pulled out some money and slapped it down on the table. “I’m giving her what she wants.”

Coming to a stand beside me and getting in my face, she said, “Yeah? And what is that exactly?”

Ignoring her question, I headed for the door. She followed, nipping at my heels all the way. “I can’t believe you! You’re just gonna leave…without another word…just like that?”

I was coming unraveled at the seams. Once outside, I spun around and gripped her shoulders, startling her when I did something I never do…I raised my voice. “Yes! That’s exactly what I’m gonna do!”

Her eyes darted back and forth between mine while she tried to make sense of it all. “But…why?”

“I don’t understand. You should fight for her.”

I took a step back and looked her right in the eyes. “I am fighting for her. I’ve been fighting for her.” I bowed my head, feeling the gaping hole inside my chest where my heart used to be, and in a whisper said, “It’s her turn to fight for me.” 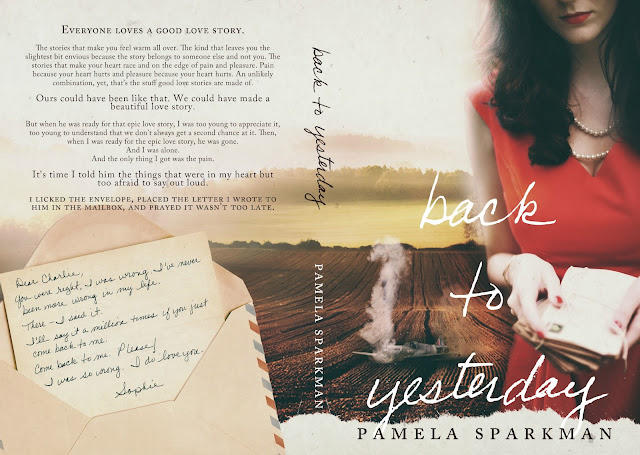 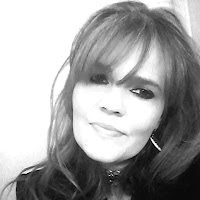 I grew up in Alabama and have always been an avid reader. I had a stack of those Little Golden Books and I can remember reading Three Little Kittens over and over and over again. It was my favorite.

Fast forward and the older I got the more in love books I became. So, I'm admitting that I am a huge nerd. The only reading I don't like are those math word problems. And I'm okay with that because no one has ever asked me in real life... "If I give you two bananas and take away six apples, how long will it take the southbound train to collide with the northbound train if Johnny left his house at midnight?" It just doesn't happen.

So, yeah, books are my thing.

Oh, and writing. I love to write. So, I did. Write, I mean. And when I was finished I had a story in front of me about a girl named Lily, and a guy named Cooper. And when I reached the end, I felt - lost. Like, I was saying good-bye to old friends. It snuck up on me and I realized I wasn't ready to let go. It was then I decided that I needed to keep writing - keep telling stories - and hopefully some other people may enjoy them as well.