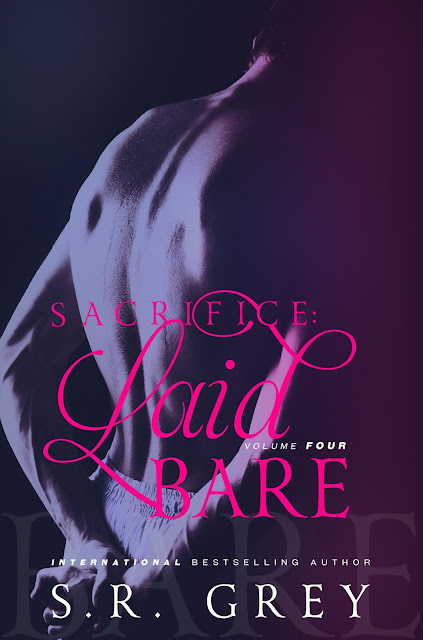 Lucien and Dahlia… A relationship that was never meant to be. Is that why it seems so destined to fail?

Still, with all the odds stacked against this unlikely couple, Lucien sees only one way out—sacrifice himself in order to save Dahlia.

Will Lucien succeed in destroying himself? Can Dahlia stop him? Or, will their love prove strong enough to save them both?

All the answers are revealed in Sacrifice: Laid Bare, the final installment in the Laid Bare series.

Volume 4 and the final installment of the Laid Bare novellas 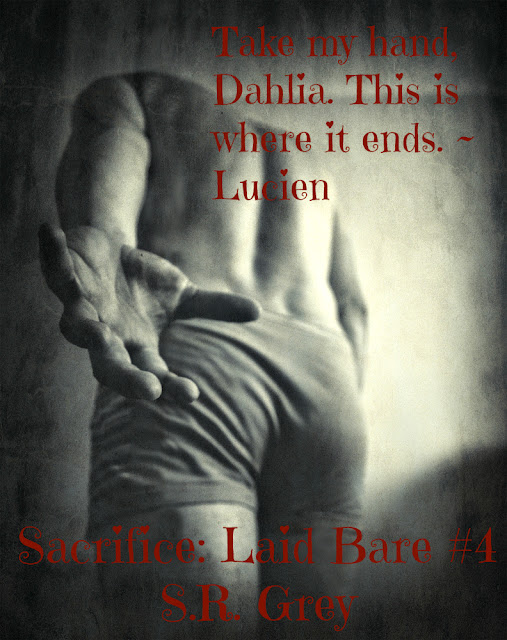 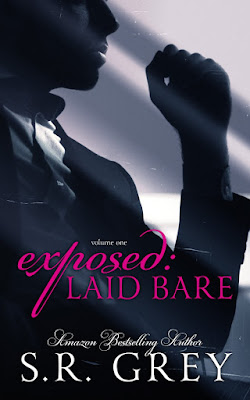 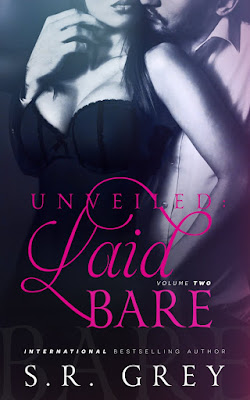 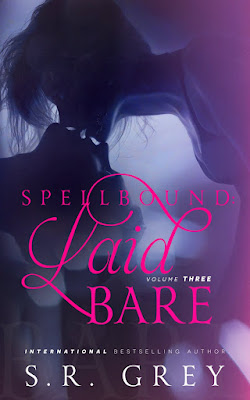 S.R. Grey is an Amazon Top 100 and Barnes & Noble #1 Bestselling author. She is the author of the popular Judge Me Not series, the new Promises series, the Inevitability duology, A Harbour Falls Mystery trilogy, and the Laid Bare series of novellas. Ms. Grey’s works have appeared on multiple Amazon Bestseller lists, including Top 100 several times, as well as Barnes & Noble #1 in Bestselling Nook books.

a Rafflecopter giveaway
Posted by Give Me Books at 9:56 pm