Review - Slave to Love by Julie A. Richman 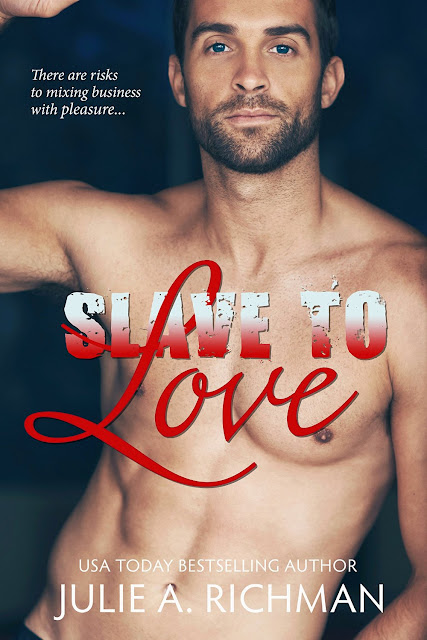 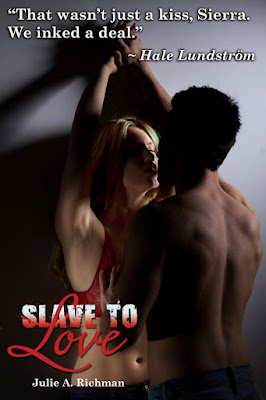 There are risks to mixing business with pleasure...

IF A MAN HAS AN AFFAIR AT WORK, HE'S A STUD.

He was a royal prick.
The night we met, he ignored me.
Then Mr. Big Shot CEO grabbed my ass in a business meeting.
My boss just loaned me out to this guy.
Now, we’re working on a major project together.
And our chemistry is dangerous.
Combustible.
If I allow it to ignite, I’ll risk losing that promotion.
Worse, what if I lose myself in him?

IF A WOMAN HAS AN AFFAIR AT WORK, SHE'S A SLUT.

From the moment I saw her I knew she was trouble.
It was the combination of her fresh face, smart mouth and nipples that seemed to know my name.
This woman could satisfy my needs both in the boardroom and the bedroom.
But there was more to it than that.
I wanted her.
Really wanted her.
And I was in the position to change the course of her life.
But I’ve got secrets, secrets that could destroy her.
And either make her mine or drive her away forever.

This is a STAND ALONE novel. 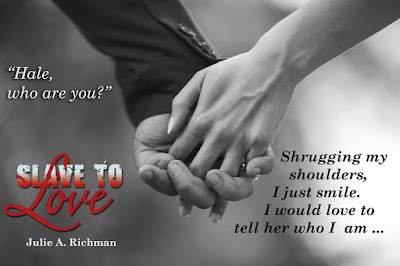 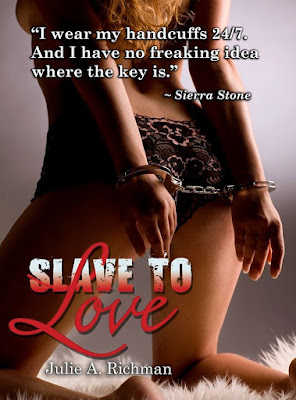 Sierra Stone is making her mark in a man’s world. She’s one of the most successful business managers in her company and is in the running for a promotion into her boss’s position. She’s loved by her staff for not only her ability to manage, but because she’s more than willing to jump in and help in any situation, and she allows her staff to do their jobs as needed as long as business is conducted with dignity and integrity. Sierra is well aware that there’s no mixing of business and pleasure because she wants to earn her promotion by her work ethic not on her back.

Hale Lindstrom, CEO, is used to getting his way. And he wants Sierra for both her brain and her body. She’s a perfect match for him—both in the boardroom and in the bedroom—but Sierra won’t cross that line until the project they’re working on is over. But what happens when Sierra discovers that Hale’s been withholding information about her future? Will the attraction and mutual respect and admiration be enough to move them into a romantic relationship or will the fallout from the reveal break them apart for good?

Whoa. This book was amazing! It had everything—strong, smart, sexy heroine alongside of strong, smart, sexy hero. Sierra and Hale are magic together and separate! Both characters are so well developed and it’s a delight to delve into their heads and relationship. I loved how they were both such strong individuals on their own too—and how they didn’t just bow down to the demands of the other. And, whoa, they’re ridiculously sexy together, too! I FLOVED the ending.

Ms. Richman never fails to weave an amazing story—I’m a huge fan of her Needing Moore series—and Slave to Love is a fantastic addition to her writing catalog.
~ Review by Missy 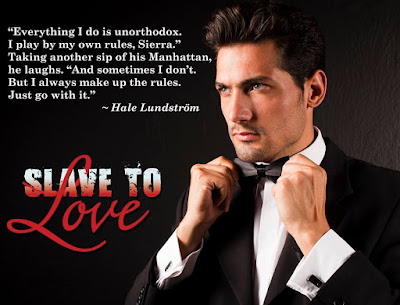 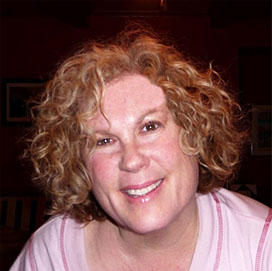 USA Today Bestselling author Julie A. Richman is a native New Yorker living deep in the heart of Texas. A creative writing major in college, reading and writing fiction has always been a passion. Julie began her corporate career in publishing in NYC and writing played a major role throughout her career as she created and wrote marketing, advertising, direct mail and fundraising materials for Fortune 500 corporations, advertising agencies and non-profit organizations. She is an award winning nature photographer plagued with insatiable wanderlust.

Julie and her husband have one son and a white German Shepherd named Juneau.