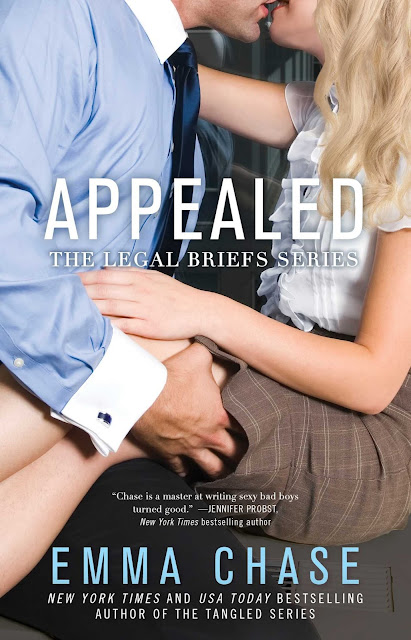 The New York Times bestselling author of the Tangled books returns with the third romance in the Legal Briefs series, a collection of sexy novels about first crushes, second chances, and the final verdict of the heart.

When Brent Mason looks at Kennedy Randolph, he doesn’t see the awkward, sweet girl who grew up next door. He sees a self-assured, stunning woman…who wants to crush the most intimate—and prized—parts of his anatomy beneath the heels of her Louboutins.

When Kennedy looks at Brent, all she sees is the selfish, Abercrombie & Fitch catalogue–worthy teenager who humiliated her in high school in order to join the popular crowd. A crowd that made those years a living hell for her.

But she’s not a lovesick social outcast anymore—she’s a Washington, DC, prosecutor with a long winning streak. Brent is the opposing attorney in her next case, and Kennedy thinks it’s time to put him through a little hell of his own.

But things aren’t exactly working out the way she planned. Brent has his sights set on Kennedy, and every fiery exchange only makes him want her more—and makes her wonder if he’s as passionate in the bedroom as he is in the courtroom. In the end, they may just find themselves in love…or in contempt of court. 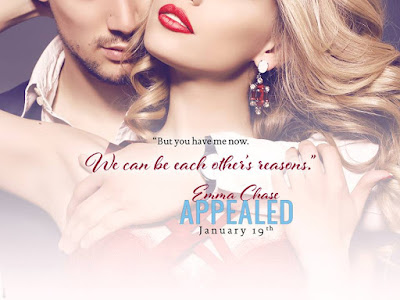 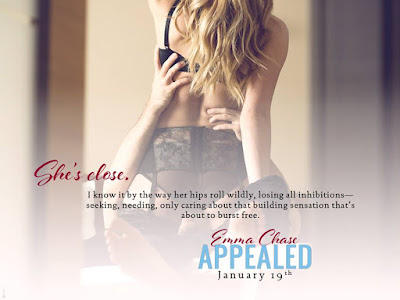 Since meeting Brent in the first book of the Legal Briefs series, I’ve wanted to read his story. Now, with his book being the last in the series, I have to say that I was not disappointed and that it was a great end to this series about some seriously hot lawyers.

Brent and Kennedy met when they were young and haven’t seen each other since high school. They both have different views of what happened back then, which has lead them to believe different things. They meet back up when they are on opposing sides of the same case.

Despite the feelings of dislike Kennedy has for Brent, seeing him makes her feel like she may end up falling for him again, even with what happened in the past.

And even with Kennedy trying to push Brent away, he doesn’t plan to give up. Their chemistry is smoking and the sexual tension is thick. What will it take for Kennedy to finally give in?

I loved this book. It was everything I wanted for Brent and more. I really enjoyed the fact that they had a past with each other. Even though misunderstandings kind of irritate me, it worked well with this book. Once they finally laid everything out, things went much smoother with them.

It was great to catch up with the rest of the gang and see how they were doing. I loved both of the epilogues and I’m glad she added that second one to the book. I’m sad to see this series end, but I look forward to reading more from Emma Chase in the future.
~ Review by Leah 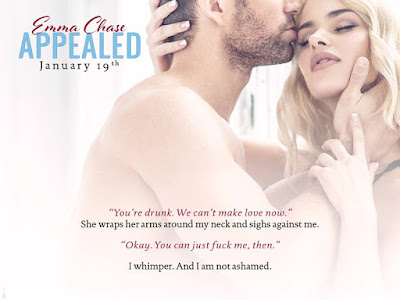 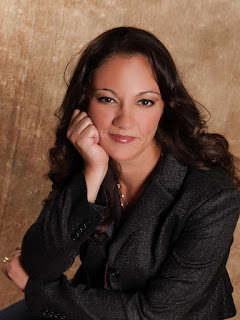 By day, Emma Chase is a devoted wife and mother who resides in a small, rural town in New Jersey. By night, she toils away bringing her colorful characters and their endless antics to life. Writing has always been her passion, and the 2013 release of her debut romantic comedy, Tangled, was nothing less than a dream come true.