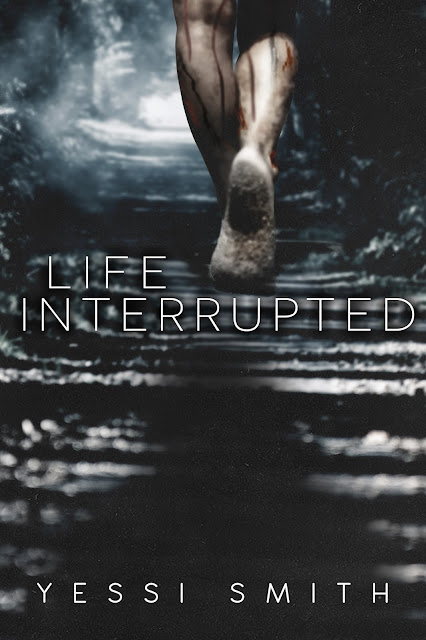 I am a blank canvas that even the artist in me doesn’t know how to fill. My life started the day I escaped and woke up in the hospital.

Nothing exists before that, and as the days trickle by, I’m positive there’s nothing after that either.

I try though. For Poppa, who hasn’t left my side since I woke up, I try to live.

But every attempt is futile. So I escape again and start fresh on a small island, where there aren’t any expectations to fulfill. Where family and friends I don’t remember can’t look at me with sadness and disappointment.

And when Travis Keillar comes into my life everything changes. The memories I’ve lost become unimportant to the memories I’m creating with him. For the first time since I opened my eyes that fateful day in the hospital, life smiles back at me.

Until he comes back for me.
For revenge of crimes I don’t remember committing. 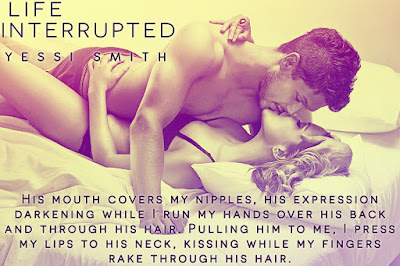 WTH! is what kept going through my mind while reading this book!!! And, to be honest, I'm still baffled at what I read. Right from the prologue, I knew this was going to be a book that would have my mind working overtime trying to figure out the "real story", and I knew it would also not disappoint.

Reading Holly's POV had me asking if she really imagining things or telling the truth? Her interaction with Poppa had me wary but at the same time intrigued, because he was actually helping her try to figure out what happened. Seeing the love he had for her was just beautiful.

Now, Mando was a fucked up individual that had me wanting to rip a new one to him…Yes, I felt for what happened to his loved one but the way he ended up seeking revenge was just FUCKED UP!!! There were times I had to put my tablet down and re-group myself!! I won't give anything else away, just be prepared to have your mind and emotions tossed around.

Life Interrupted was like a puzzle in that you had to really pay attention to what was being said and by whom, because in some strange way, they are all related...It was a totally different book from what I usually read and I am so happy I took a chance in reading it.
~ Review by Kara 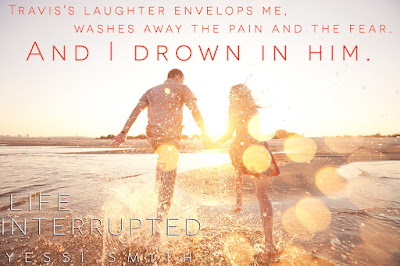 Life Interrupted by Yessi Smith from Becca the Bibliophile on Vimeo.

It doesn’t happen very often, but every now and then, like now, the loneliness that I’ve become accustomed to creeps in and settles uncomfortably in the pit of my stomach. The only solution I’ve come up with is sleep. Sleep, like drawing, is an escape I look forward to unless one of my nightmares comes to haunt me. While the nightmares don’t hit me like they did when I first left the hospital, they’re still there, resting below the surface, just waiting to strike.

Not wanting to wallow, I gaze up at the sky and look at the stars, whose promises and allure call to me. I leave my phone and the unanswered texts from Derrick, and I take my glass of wine down the rocky path to the beach where I slip off my sandals and dig my feet into the sand. Enjoying the soft rumble of the sea, I continue to look at the stars, and I let out a quiet sigh.

“Don’t fall apart,” I tell myself, bracing my arms around my chest as the pending storm collects in my chest.

Without preamble, Leeloo comes barreling down the beach, startling me in the process. Laughter rumbles from my belly when she rolls onto her back and wiggles herself in the sand, but Travis frightens me further when he touches my shoulder so softly that I barely feel it. After a loud shriek, Travis tentatively rests his hand on my shoulder before he takes my wine from me and takes a sip for himself.

“Do you know how stars are born?” Travis asks, staring straight ahead into the darkness looming over the ocean.

I shake my head stare into the daunting black, feeling suddenly vulnerable with Travis so close to me. He puts his hand back on my shoulder, and I tremble under his touch.

“A gaseous nebula must fall apart. It has to breakdown, and just when it thinks it’s met its destruction, a star is born.”

Strands of my hair dance across my face when I tilt it upward to look at him, and my lungs fill with hope. 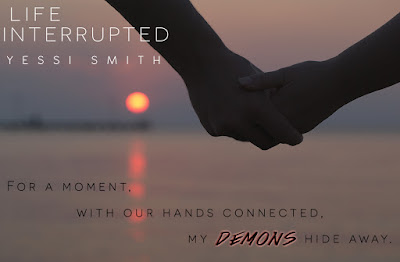 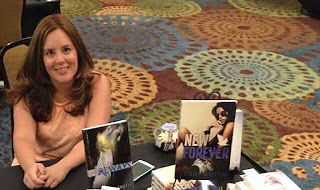 Yessi Smith lives in South Florida with her husband, seven-year-old son, and newborn baby. She is also owned by a neurotic border collie and “ferocious” rottweiler.

She has a bachelor’s degree in business management and a master’s in human resource management. She has held several jobs, from picking up dog poop to upper management positions. Now, she hopes to leave the business world behind, so she can live full-time in a world that does not exist until she places her fingers on a keyboard and brings it to fruition. 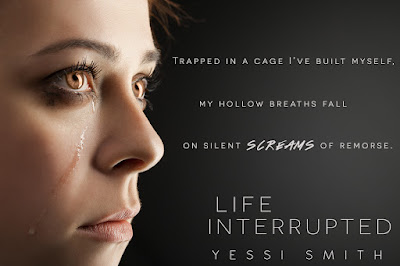