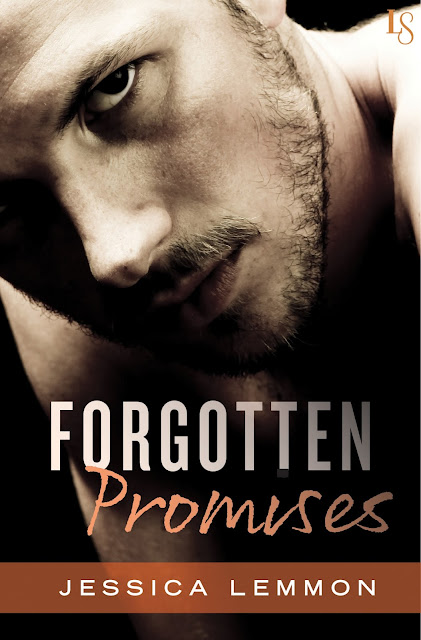 In an edgy, seductive novel hailed by Rachel Van Dyken as “unique and gripping,” Jessica Lemmon introduces the ultimate bad boy . . . and a love that crosses all boundaries.

Morgan Young had a perfect upbringing, and now she’s got a perfect boyfriend and a perfect future—until her twenty-first birthday changes everything. First Morgan finds out, in the most painful way possible, that her relationship is a sham. But that’s nothing compared to the nightmare about to unfold.

It’s too late for Tucker Noscalo. A brutal childhood left him with a bad reputation and a criminal record. Fresh out of jail, Tucker has a score to settle with Baybrook’s crooked chief of police—his own father. Nobody will believe Tucker’s explosive accusations without proof and a good lawyer, neither of which he has on his side. Until he sees someone he used to know, someone who just so happens to be the daughter of the best lawyer in the county.

He needs Morgan to convince her father of the ugly truth. But first he has to convince her, and he’ll do whatever it takes to get her to listen. Confronted by the story of Tucker’s dark past, Morgan feels utterly compelled to help him. And as their connection grows into a fierce bond fueled by raw passion, Morgan finds herself falling for the wrong guy—but never has the promise of love felt so right. 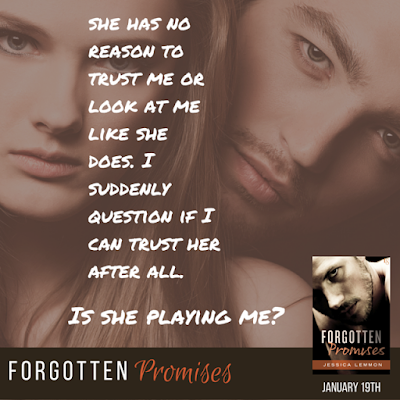 This story was so much! It was dark, sad and emotional, yet at the same time, it was light, full of redemption and full of love. I couldn’t get enough of it!

“I’m sorry?” I say to him, not the least bit sorry. “You have needs involving your penis in Shayna’s vagina?” “In my mouth, actually,” she interjects and it’s such a skanky thing to say I feel my mouth drop open.

This is how Morgan spends her twenty first birthday; finding out her boyfriend is cheating on her with her best friend. However, she couldn’t have known that the night was going to get worse.

Enter Tucker. He is a bad boy, a criminal, but yet she can’t think too badly about him. They share a secret from high school and she has always been drawn to him.

“It’s obvious what drew me to him years ago, but I’m not sure what draws me to him now. What it is, it’s darker, sharper. More pronounced. More dangerous.”

Tucker needs Morgan and is willing to do almost anything in order to get her help. He has to finally reveal the truth about his brutal childhood. Morgan can’t help but feel for him.

“I can’t stand being this close to him, absorbing the pain of his past and not touching him. I love touch. Crave it. Need it. But Tucker has boundaries. Scars.”

I couldn’t not root for Tucker, even after what he did to Morgan. Hearing about his childhood was hard and he was such a tortured soul. But watching Morgan open him up was amazing. She was so strong and the perfect person for Tucker. This book dealt with some serious subject matters, but it was so well written, so emotionally charged, that I never wanted to put it down! It was an intense, steamy, and addicting read!
~ Review by Tiffany 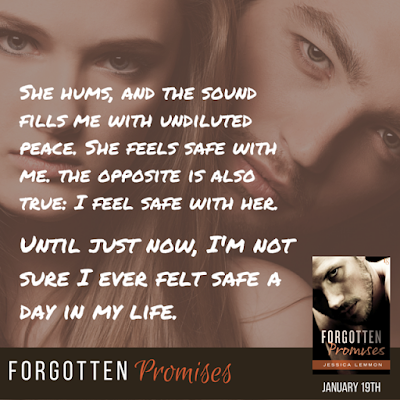 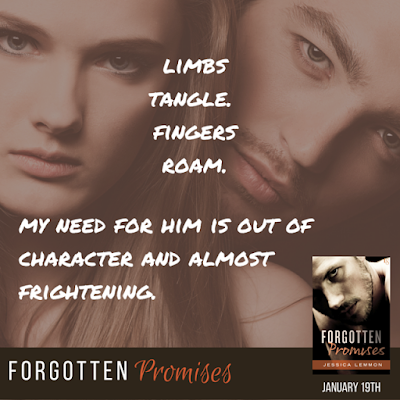 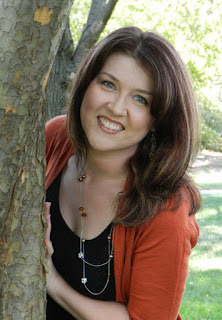 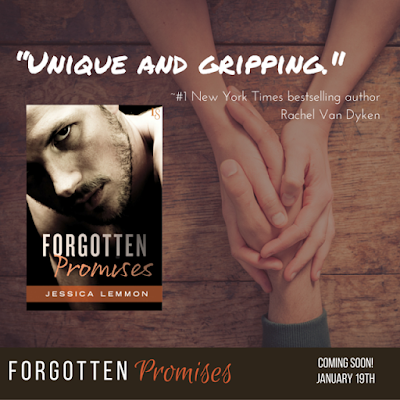