Blog Tour - In Love With a Master by Jason Luke 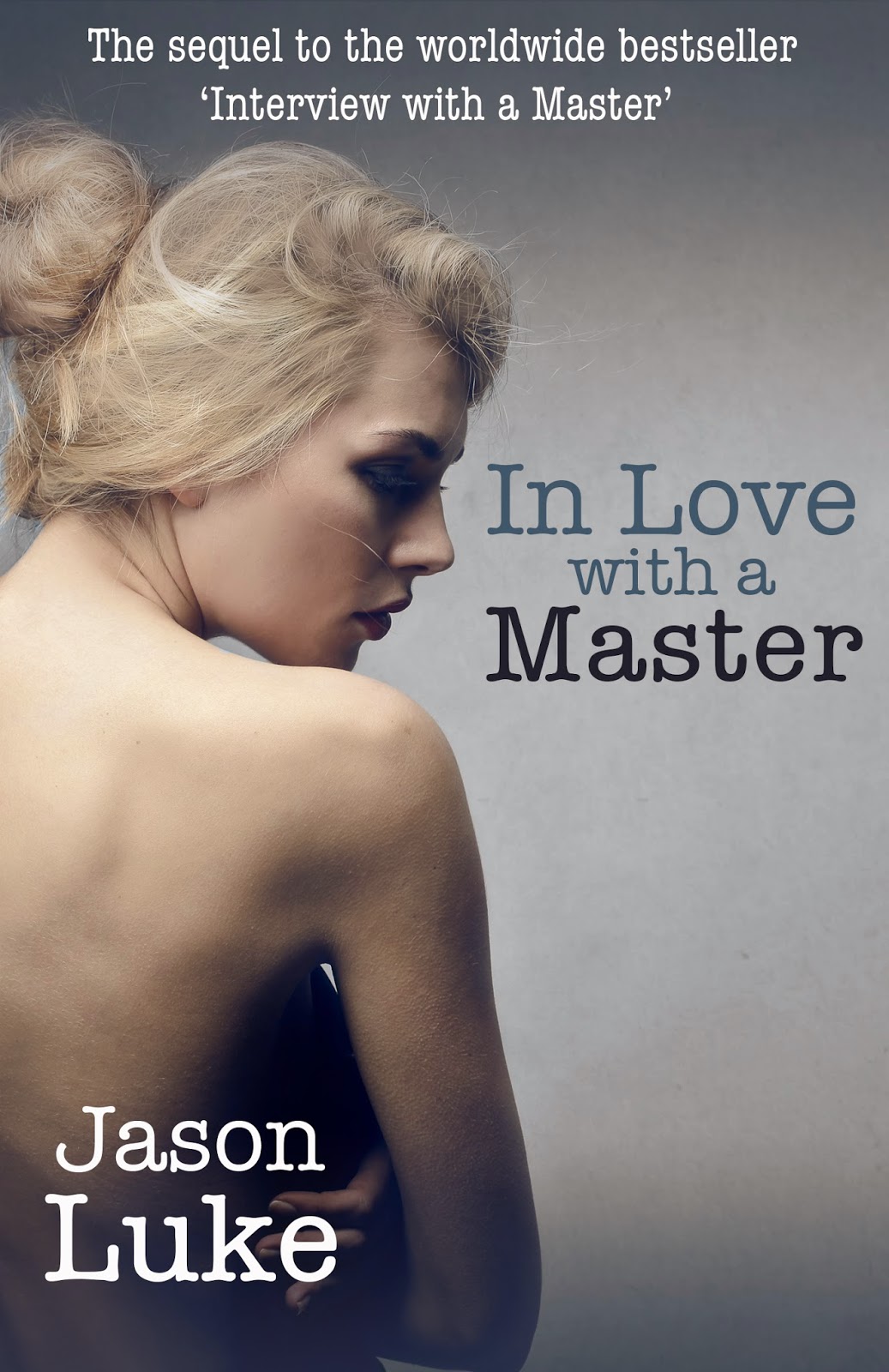 How high a price will one man pay to know love?

For Jonah Noble, life has always been his world - his way. But now, confronted with his own mortality, and staring certain death in the face, he realises his one regret...

Will Leticia be his last chance? He knows she has feelings for him, but can he ever feel the same strength of emotion for her?

Can Jonah make the leap of faith that will put his heart in danger? 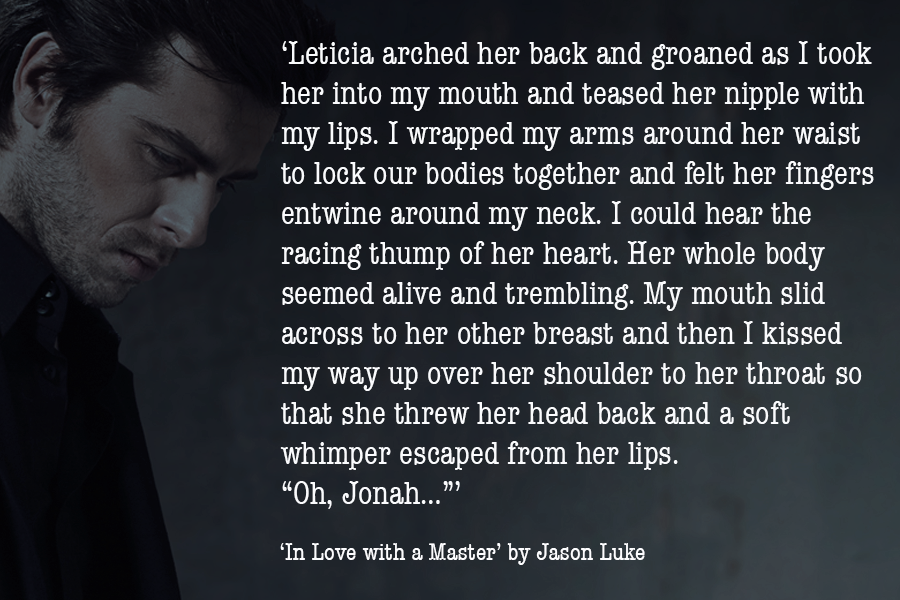 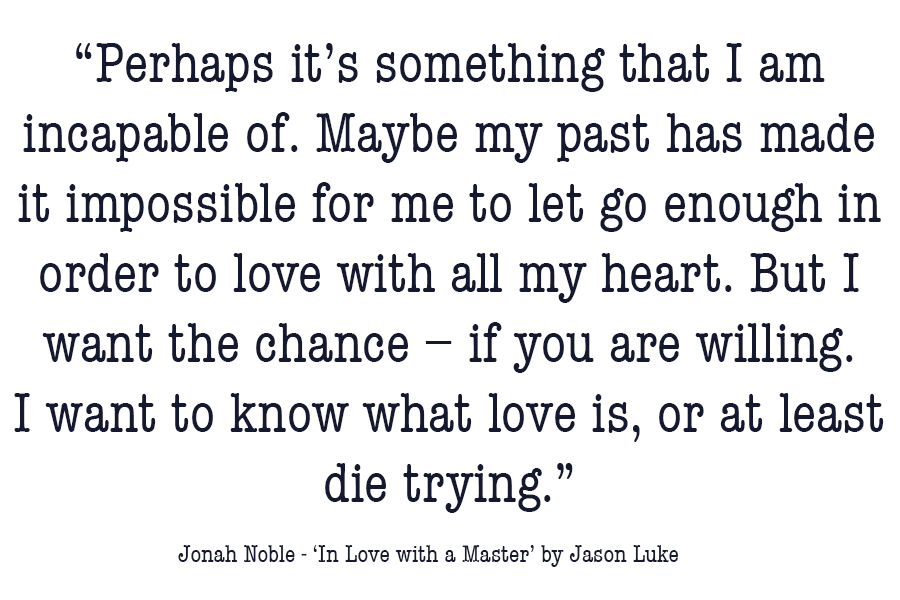 Confession: When I reached the final page of In Love With A Master, I uttered every swear word I could think of...including some in varying foreign languages. Then I decided to get creative with it and started combining  swear words to make new swear words. It was fun and my enjoyment of it reflected my enjoyment of the book itself. I loved it but I feel like I shouldn’t have because...*clamps hand over mouth to avoid spoilers*
Jonah Noble knows his time is short. He’s staring death down and facing some hard truths. He has no regrets, except for the one thing he never experienced.... Love. After meeting Leticia Fall and pushing her away because of his illness, he realises now that she may be his last chance. His one shot to find the love that would make his short life complete. But how easy is it to let someone in after years of being closed off? Does he even know how? Leticia loves Jonah, is willing to look past his mortality and take a chance, but can Jonah do the same?
I really enjoyed Interview With A Master and man, was I ever relieved to hear there’d be a second book. I wanted more from Leticia and Jonah – I’m just a girl, after all, and this girl loves a happy ending (mind out of the gutter, people!!) Interview With A Master really didn’t give me that, so In Love With A Master was my chance. Did I get my HEA? You’ll have to read it to find out, but I can say that it was a perfect ending. As I got closer to the end, I thought I knew what was coming. I didn’t. I was surprised and I can’t tell you how great that is. So, therefore, perfect ending – at least, in my book. I really don’t know what I was expecting when I cracked it open because the first book was so different to everything I had read until that point. I’ll admit I struggled through the first few, dark chapters, but at some point In Love With A Master became a book I needed to finish. And can I just pause for second to say THANK GOD FOR CHAPTERS? The first book didn’t have them and it made finding a stopping point rather difficult. Of course, I still found stopping this book difficult, but for an entirely different reason. I didn’t want to stop. I wanted to hear more about Jonah’s life and his attempts to make it work with Leticia. The combination of his stories from his past as a BDSM master and his seduction of Leticia were...well, they were hot. Whew. But it wasn’t just the sex. It was more than that. The book raises questions about how to react when your life changes in the blink of an eye and you’re not long for this world. What comes next? What could or should you have changed? Is there time enough to make it right? Those questions take In Love With A Master beyond a simple romance book and it’s hard not to get attached to Jonah and, to a lesser extent, Leticia. I wish I could get more again from these two. If only because I just remembered a few more swear words...
In Love With A Master is the follow-up to Interview With A Master and is not a standalone book. There is no cliffhanger. 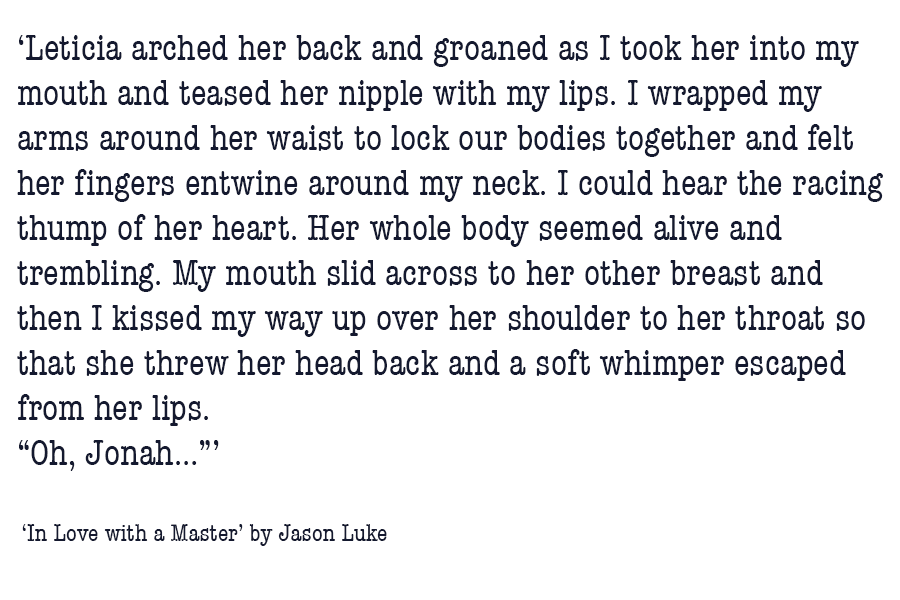 
Before taking up writing, Jason worked 6 days a week, 12 hours a day running a variety of retail businesses.

He has lived in Sydney all his life.

His favourite bands are U2 and INXS. 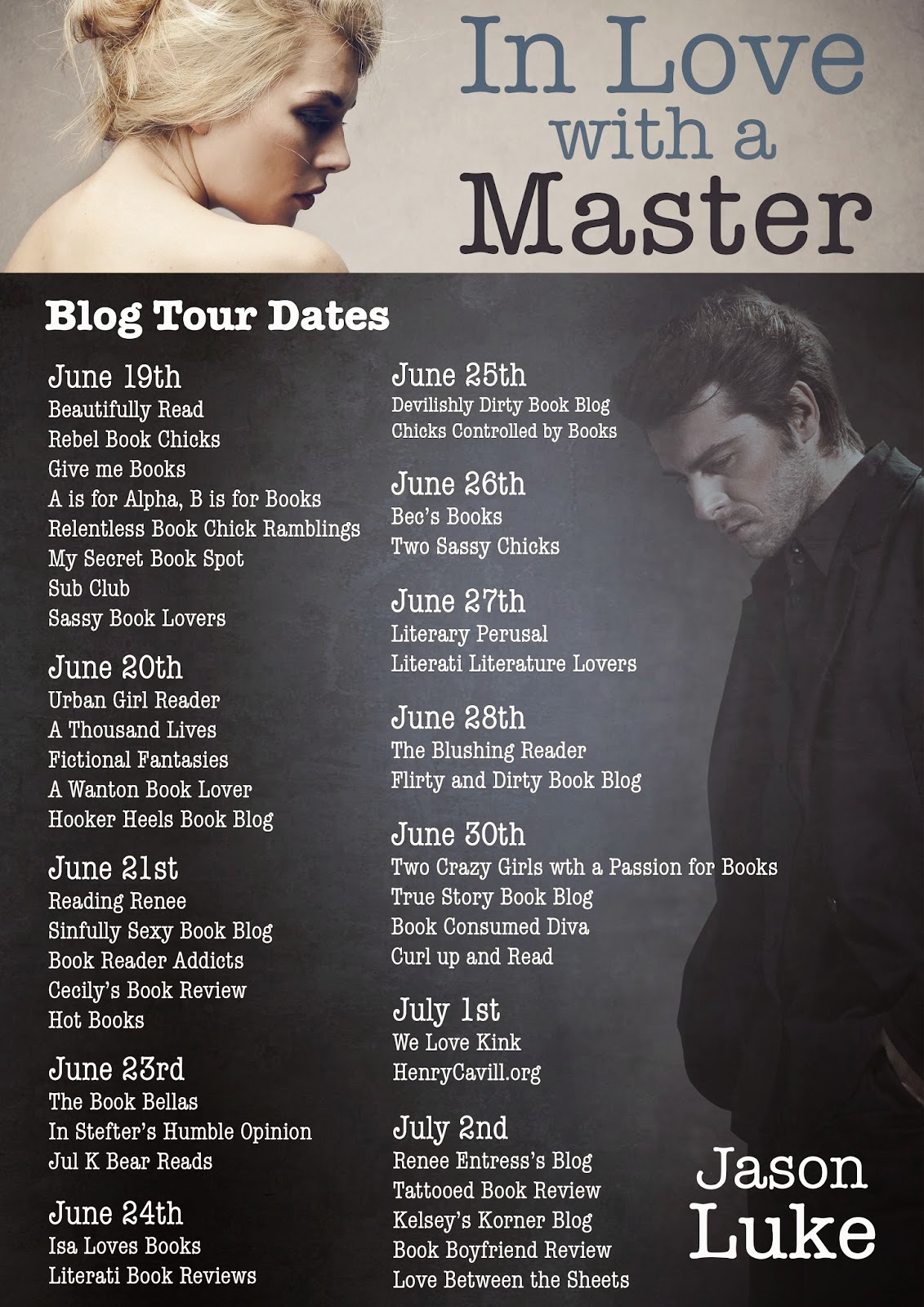 Email ThisBlogThis!Share to TwitterShare to FacebookShare to Pinterest
Labels: 4 1/2 stars, Blog Tour, In Love With A Master, Interview With A Master Series, Review