Release Blitz - Talk To Me by Clare James 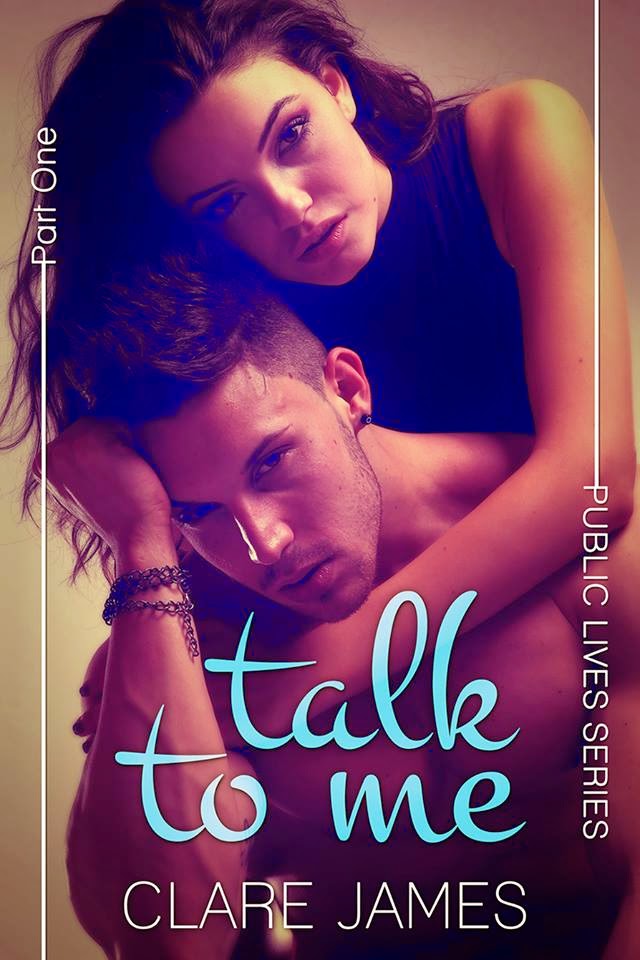 *Caution: This story contains explicit sex scenes with an alpha hockey player … who gives an entirely new meaning to the term Body Checking. *

Finn Daley took the world by storm two years ago when he was drafted by the NHL. The young, handsome, high-scoring player quickly became a fan favorite. He had everything going for him: fame, fortune, a promising career, and his pick of women. But when he made an abrupt exit from the NHL last spring, everything changed and he’s been in hiding ever since.

Casey Scott plans to find out why.

After interning for free all summer at the top television station in the Twin Cities, Casey lands an on-air gig. Trouble is, the new role is Sports Girl—which means reporting from local bars and tailgating parties to create excitement for the hometown heroes. All while wearing tiny team jerseys that are so tight they leave little to the imagination.

But she has a plan. Uncover the biggest sports mystery of the decade, and she’ll be on her way. Question is, how far will she go to get the story? 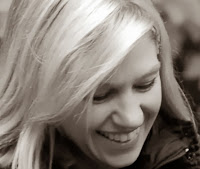 Clare James is the author of steamy contemporary romance and new adult novels: BEFORE YOU GO, MORE, and DIRTY LITTLE LIES.  A former dancer, Clare still loves to get her groove on--mostly to work off her beloved cupcakes and red wine.

A fan of spunky women, gorgeous guys, and super-hot romance, Clare spends most of her time lost in books. She lives in Minneapolis with her two leading men--her husband and young son--and loves to hear from her fans.

a Rafflecopter giveaway
Posted by Give Me Books at 4:35 am