Cover Reveal - Where I Belong by J Daniels 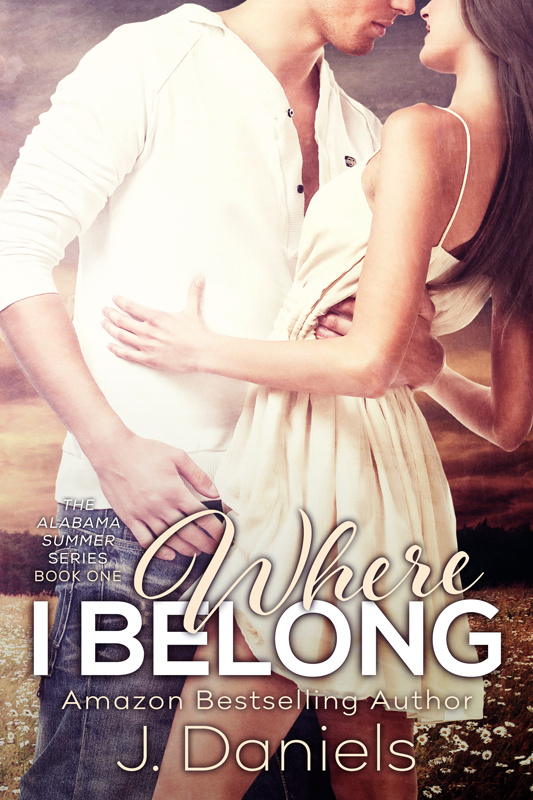 When Mia Corelli returns to Alabama for a summer of fun with her childhood best friend, Tessa, there's only one thing keeping her on edge. One person that she’d do anything to avoid.

Mia hates him with a fury and has no desire to ever see him again. When she decides to start her summer off with a bang and finally give away her v-card, she unknowingly hands it over to the one guy that excelled at making her life miserable, learning a valuable lesson in the process.

Always get the name of the guy you’re going home with.

Ben can’t get the girl he spent one night with out of his head. When she leaves him the next morning, he thinks he’ll never see her again. Until he sees her lounging by the pool with his sister.

Mia is determined to hate Ben, even though she can’t forget him.

Ben is determined to prove he’s not the same guy he used to be. 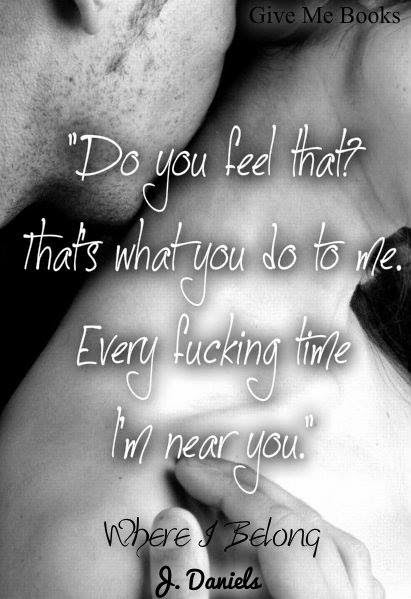 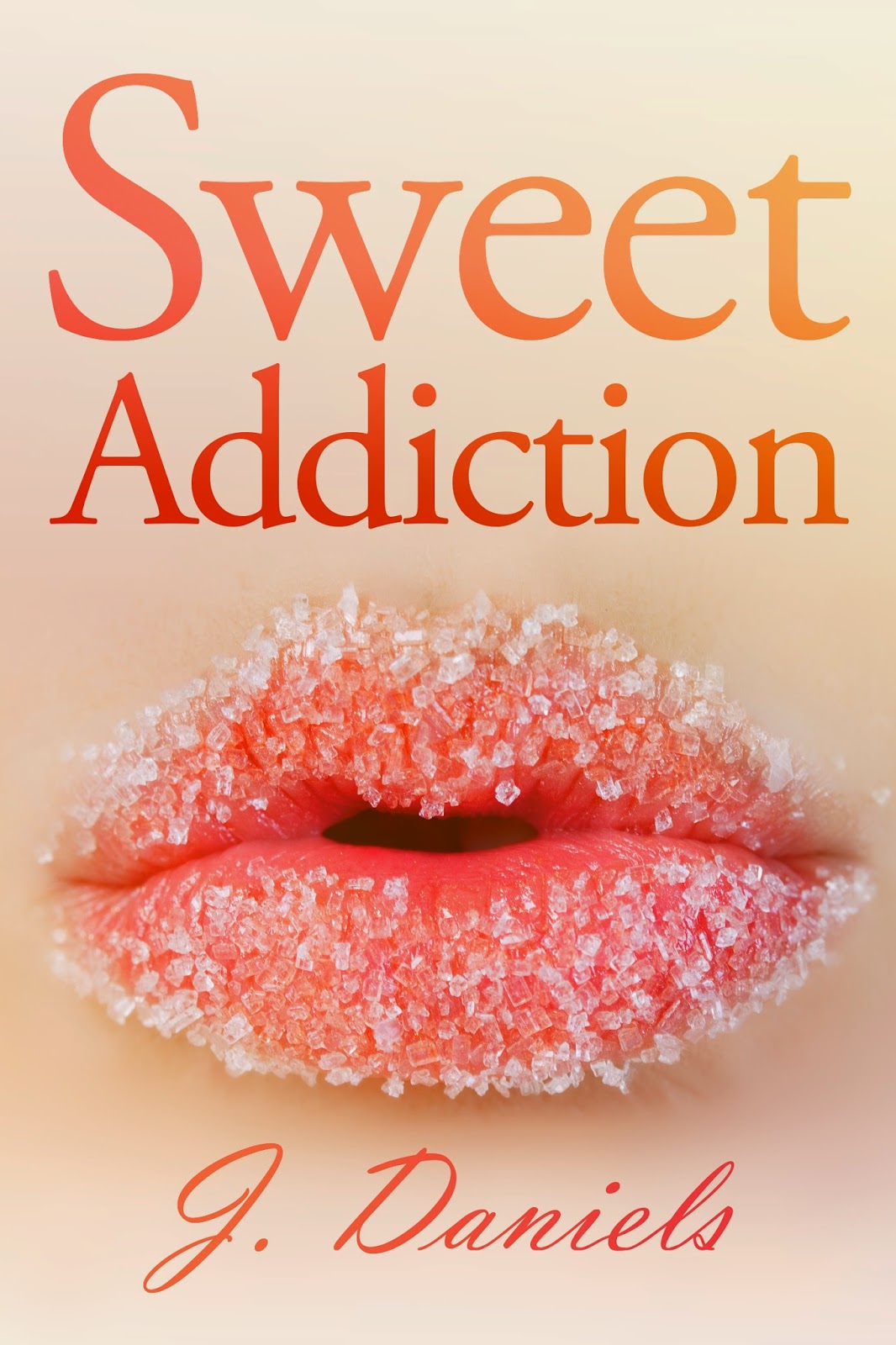 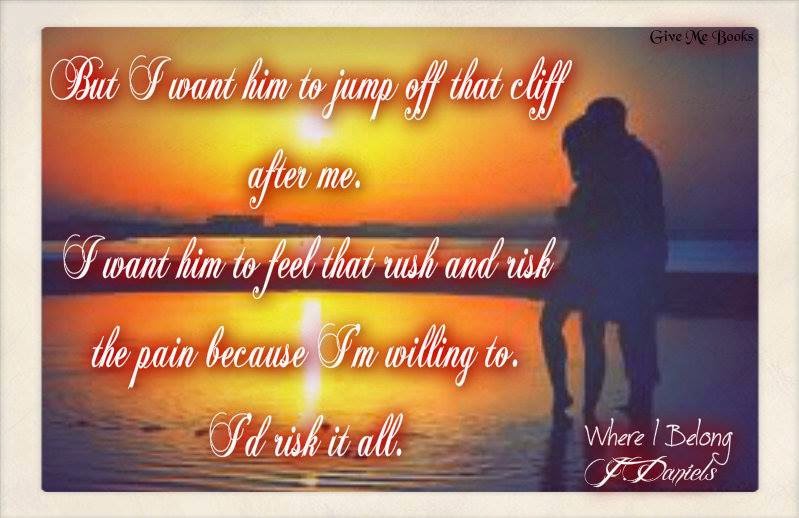 J. Daniels was born and raised in Maryland.
After putting her kids to bed, she escapes into her cheeky world where some of her characters kiss, and some of them do a lot more than kiss.

She is an avid reader and enjoys everything from unconventional romance to fantasy novels.