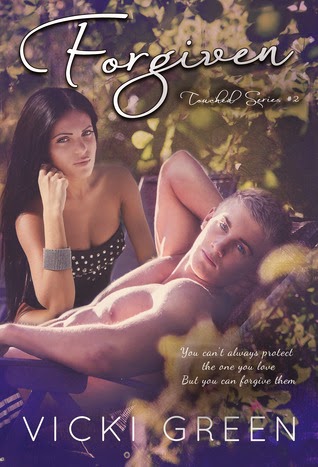 'You can't always protect the one you love


But you can forgive them'


Bo Dunway’s young life has been fortunate. His parents being wealthy and providing him and his sister a loving environment growing up, he’s never wanted for much but he has a heart of gold. With his good grades and basketball scholarship he’s able to attend a prominent college, but he doesn't want to live out of state. He can’t bear the thought of leaving behind the one thing he loves more than basketball. Stormy Reece.


Stormy Reece grew up in the most unusual conditions. Meeting Bo and his family was the best thing that ever happened to her. They met when he was seven, and she was five behind the Mexican Restaurant he and his family frequented. Her single mother worked there most day and nights so Stormy was always there hanging out in the kitchen or the back alley. Without a father figure in her life, she rebelled in her late teens, going to party’s with the friends she had made that were horrible influences, staying out till all hours of the night and worrying her mother sick.

Bo and Stormy became inseparable until he reluctantly left for college. He promised he’d never leave her. She believed him. Never again will she trust anyone but herself. He knew from the moment he saw her that he was going to marry her one day. Being forced to attend a college away from his home town, his promising career hangs in the balance as his concentration is only on one thing. Stormy.

Will Bo follow his dreams or his heart and will they ever be able to live out their dream of being together?

*Due to strong language and sexual content, this book is not intended for readers under the age of 18. 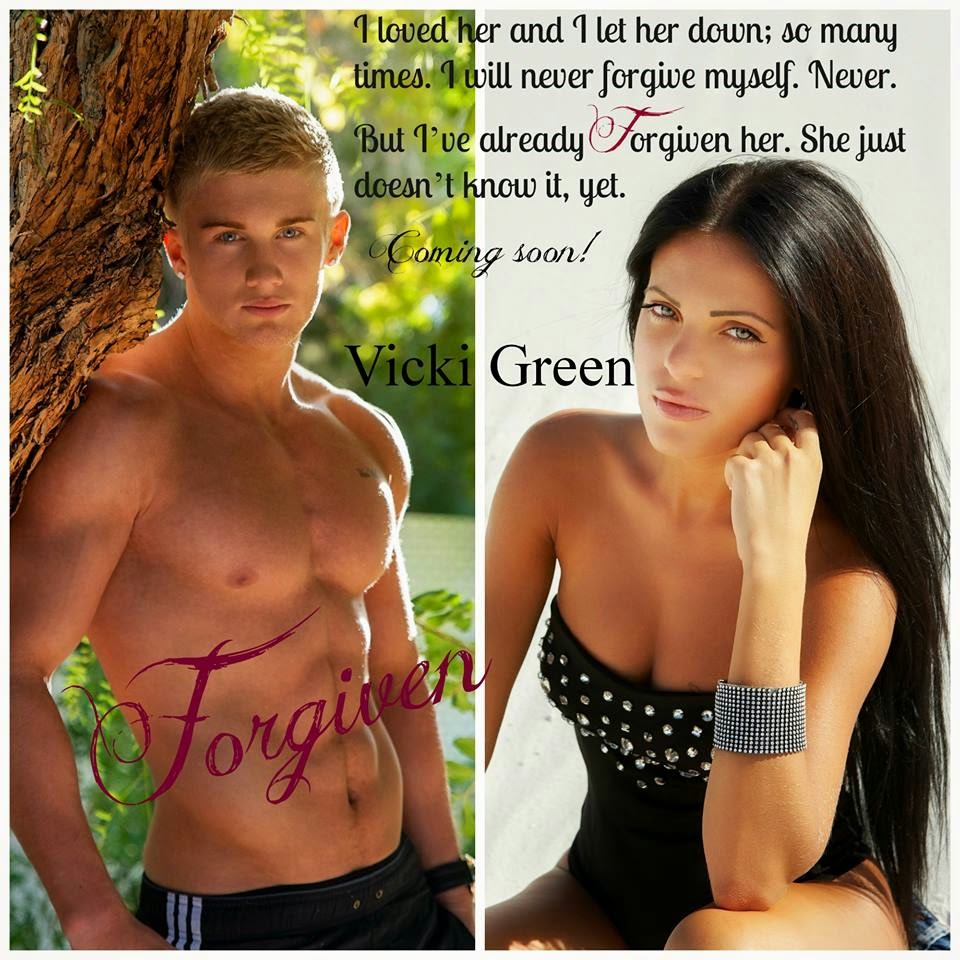 This was a sweet love story of childhood sweethearts finding their way back to each other. It had just the right amount of drama & suspense and plenty of sweet love and passion, so I give it 4 1/2 stars.
Stormy & Bo have been in each other's lives since he was 7 and she was 5 and their love just continued to grow since then, even though their lives had taken different paths. Stormy, or as Bo called her "Peaches", had a rough childhood being raised by her single mother that was always working to make ends meet. Peaches stated rebelling in her teenage years and hanging out with people that helped her make bad decisions. That in turn lead to an avalanche of regrets that would later come back and haunt her. She feels she is not worthy of being loved, especially from Bo, because of the things that she has done in order to survive. Her past comes to haunt her and things happens to her and those around her. She feels guilty but realizes now she doesn't have to face them alone, as she has a big family to help her.

Bo, he is absolutely sweet throughout the whole book unless he is provoked to defend those he loves! We read about how Bo had to make a hard decision; stay and be there for Peaches or leave for college and start getting ready for his future. Because of the decision he makes he feels like he has let Peaches down. He does everything in his power to be there for her, to protect her, to show her he truly loves her and to make sure that she knows he has Forgiven her so that they can move forward together.
Loved the Epilogue, just wished we could have gotten a little more than how it ended, but maybe in Pearl's book we can see what's going on with Bo & Peaches?? Thank you for a beautiful sweet love story Vicki Green and please continue to share theses beautiful stories with us.
~ Review by Kara 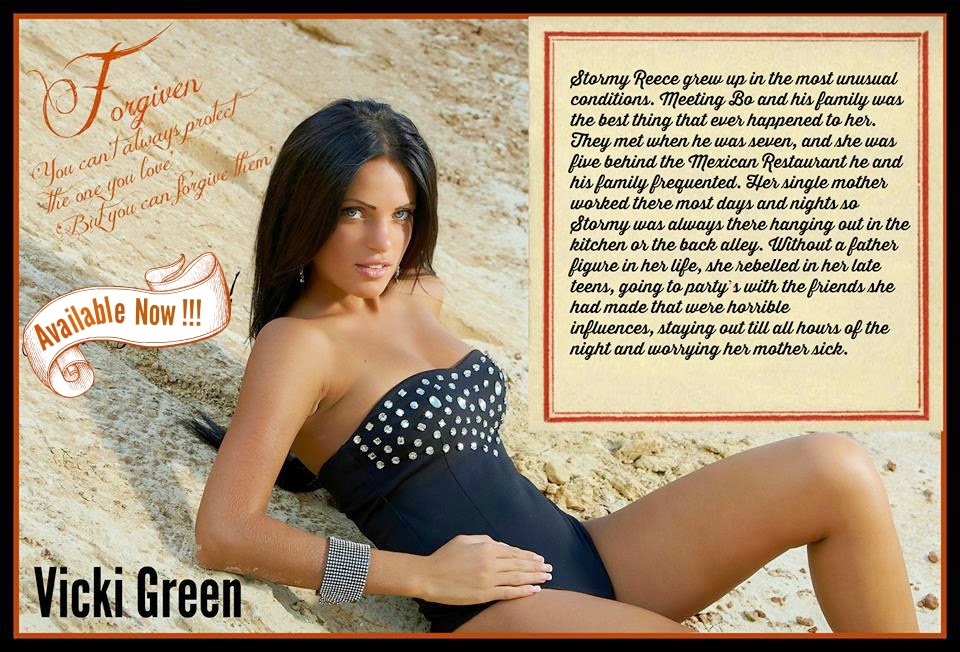 “You have to say that because you love me.” She stares into my eyes, our reflection in the mirror showing how well we look together, and her eyebrows suddenly crease, her eyes gleaming with a questioning look. “Why do you love me so much, Bo? I’m nothing but trouble.”
My heart once again breaks for this girl I love. “Because. Deep down, you have a heart of gold. You are the sweetest person I know, beautiful inside and out and because I fell in love with you when you were an innocent girl, one who knew no wrong in the world, one that captured my heart, not ever letting go.” She turns in my arms, her mouth pressing against mine in an instant and right then, right now, the girl I love is in my arms, the one that stole my heart so long ago. Our mouths move together when she finally breaks free, and I lean my forehead against hers. “Come. Let’s go say goodbye to your wonderful mom and begin your life again. Your mom will be so proud of you. Start over fresh, start over with your new family for support. Let me love you and protect you. I’ve given my heart to you.”

Vicki Green grew up in Overland Park, Kansas and currently resides in Olathe, Kansas. Along with her husband and two teenage boys, she shares her home with her cocker spaniel’s Shadow and Mocha. She has been working full time at the same Company for 35 years. Her life has been filled with the most loving and caring parents, who are both gone now but are still in her heart and mind daily.

Vicki enjoys reading Romance books which is what inspired her to begin writing this book. She has always admired Author’s dedication and hard work. She had a dream that played out for over a year, came home one day after work and decided to put it on a word document to see how it read and that became ‘My Savior Forever’, the beginning of her Forever Series, and that’s where it all began.