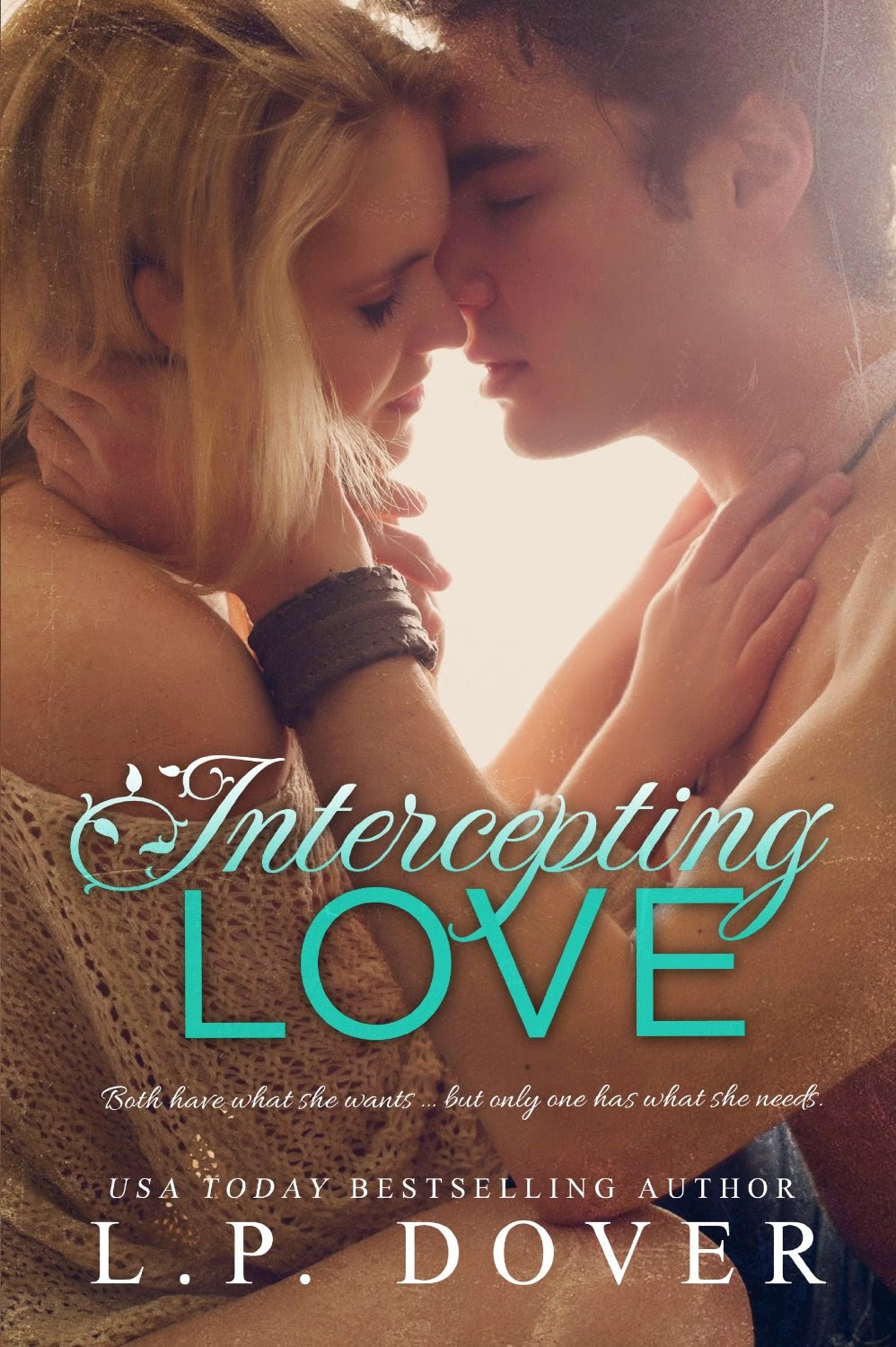 Both have what she wants … but only one has what she needs.

Working with professional athletes and helping them recover from their injuries has always been Kate Townsend’s dream, but after an accident left her scarred and heartbroken years ago she refuses to let what happened in her past happen again. Staying focused is the key, as well as not letting her feelings interfere with her job … no matter the circumstances. All of that is easier said than done when not only one, but two men crave her healing touch, igniting every single desire she’s denied herself for so long.

Cooper Davis, NFL’s star quarterback and most eligible bachelor, packs up and leaves his home to move across the states to the East Coast after an injury results in the embarrassing trade to another team. Bitter from the pain, he deals with his problems through drugs and alcohol—almost ruining his football career—until he meets the one woman who makes him want to feel; the same woman who refuses to give up on him no matter how many times he screws up. He has to have her, and he’s not going to stop until he makes her his. Especially, now that someone else threatens to take her away.

Motocross champion and local bad boy Luke Collins never takes no for an answer. For the past four months he’s used his charms to get what he wants, and now he’s so close to getting the girl of his dreams … if she’ll give in just once. One time is all he needs, and he’s never been known to fail, but he’s also never had to fight for a woman’s affections. Only one man will win their way into Kate’s heart, but which one will intercept the other and take what they want? Which one will she choose?

Families. They're all crazy, right? Everyone has a mother, brother, aunt or grandparent that's a little left of centre - or in some cases, so far away from centre to be a speck in the distance. Intercepting Love is a study in family craziness. Unfortunately not the fun "my uncle hits people on the ankle with his cane to get their attention" kind of crazy, but the 15-20 in Folsom Prison kind of crazy. Yeah, I wasn't expecting that when I sat down to read about a love triangle with a beautiful doctor, sexy quarterback and hot motocross star. No matter, it sure was interesting. And it made me feel a lot better about my family....

Physician's assistant Kate Townsend loves her job, which is a good thing because her personal life has been devoid of love since her first relationship ended suddenly and tragically. Two years on and she's still dealing with the aftermath and happy to keep her distance from the players until Cooper Davis, the sexy but troubled new quarterback, comes to her for help. Recovering from a near career-ending shoulder injury and a public battle with drugs and alcohol, Cooper finds himself in North Carolina after being traded from his high-profile team. He acknowledges his attraction to Kate immediately and is determined to win her over but it's not that easy. Aside from her still-broken heart, he's also competing with motocross champion, Luke Collins, who is equally determined to make Kate his. When Kate's past threatens her fledging relationship, she learns that not everything is as it seems and that, maybe, it's ok to be happy again.
The love triangle in Intercepting Love is not as prominent as the blurb would have you believe and that was a little disappointing. I'll admit that I was hoping for a bit more tension between the three would-be lovers. There were, however, some good elements to Intercepting Love and they are what kept me reading. What competition there was between the two men provided some swoony lightness and stopped the book from becoming too angsty. The reveal about the true end of Kate's previous relationship was interesting, if a little predictable. (Still brought on the waterworks though!) And Cooper... Cooper was surprising. His past (which I gather was covered in a previous book, that I didn't need to have read to enjoy this one but wish I had have because I felt a little out-of-the-loop) is sketchy, his future uncertain. He jumps head-first into his relationship with Kate and proves to be a stand-up guy. Supportive, loving and kind. His redemption alone is worth the cost of the book. Without spoilers, let me say that the different types of family shown in this book provided a good foundation for the story and the mystery that propels it. Intercepting Love didn't read as I was expecting it to, but that's ok. Instead of a straight-up love triangle, it's a sports romance slash mystery read, with a dash of love triangle thrown in for good measure.... It's pretty good, too. Crazy, right?
This is the fifth book in the Second Chances series but can be read as a standalone, no cliffhanger.

This was a pretty good story about letting go of the past, loving again and moving forward. I give it 3.5 stars.

This is a story of Kate, who blames herself for what happened to Scott her first love and because of that she feels she's unworthy of loving or being loved. She finally gives in to Luke to go on a date but then she meets Cooper the new quarterback on the team she works for. Sparks fly between Cooper and Kate but there is resistance on Kate's part but with a little nudge from her friend/neighbor she gives in to Cooper and allows herself feel and love again.

Cooper has recently dealt with having his heart broken, abusing prescription drugs and a scandal he had to pay to keep it hush. He knows Kate is different and because of that he eventually opens to her about his past and asks her for help to help him with his prescription addiction. He realizes that he loves her more than he's ever loved anyone else and because of that he will do whatever he has to to protect her.

There is some mystery and crazy in this story and I love it when an author includes an Epilogue so thank you L.P. Dover!
~ Review by Kara 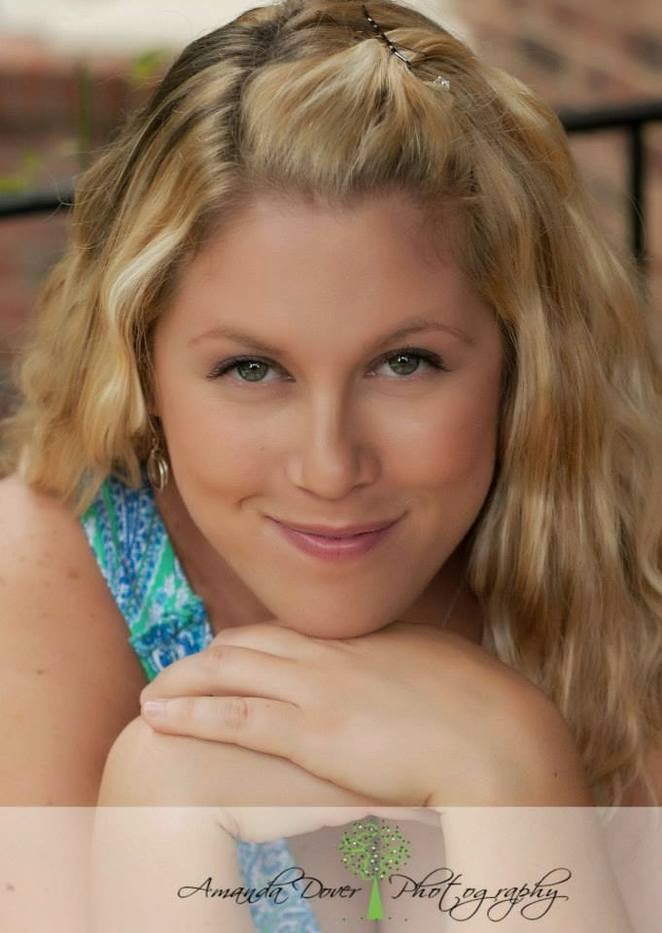