Release Blitz - Christmas with the Houstons by D. Kelly 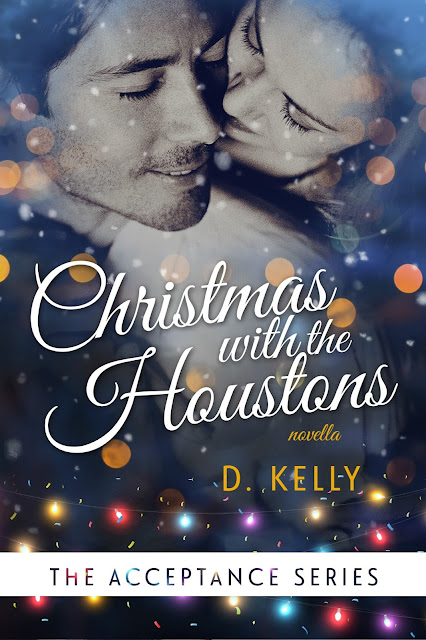 Jake and April’s long-awaited delivery date is getting closer by the day. After thirteen years together, they are finally going to be parents. This should be the most exciting time of their lives except they are now faced with obstacles they never imagined.

Jake Houston is at his wits end and is taking it out on his wife. Work is a nightmare ever since his brother, Connor, joined the family business. As excited as he is to finally become a father, the stresses of day to day life are really bringing him down. When April drops a bombshell on him and tries to bring her work into their home life, it’s what he’s always dreamed of and his biggest nightmare all at once.

April Houston loves her husband with all her heart and knows he’s struggling. She wants to make things easier for him but oversteps some major boundaries in the process. Can Jake and April’s love conquer her major misstep? Or will this couple realize marriage isn’t all they thought it would be and throw in the towel?

Come celebrate Christmas with your favorite Acceptance Series characters and find out. 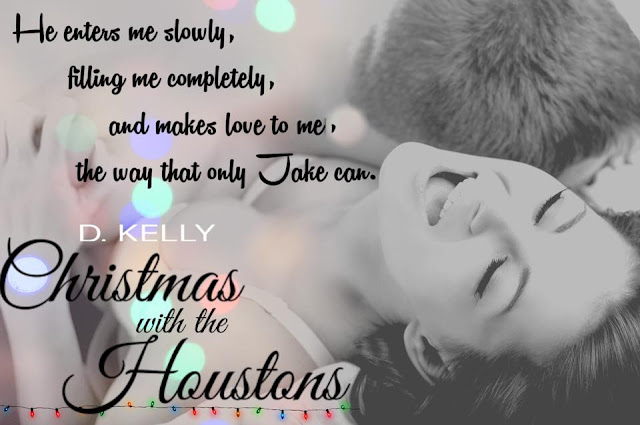 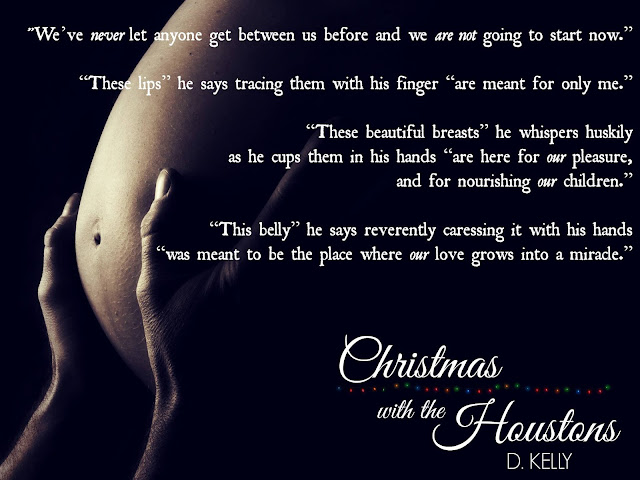 As I make my way into the kitchen, I hear pounding coming from the front of the house. When I look up at the clock on the stove, I realize I’ve been sleeping for two hours. So much for a power nap. No wonder my mood plummeted. After grabbing a bottle of water, I follow the noise out into the yard to see what in the world Jake is doing out there.

My breath catches as I open the door and my eyes land on my husband—shirt off, body glistening with sweat, and giving the neighborhood stroller patrol a hell of a show.

Back off, bitches, he’s mine.

As I waddle my way out to him, I flash a fake smile and a wave to the three bitches openly ogling my husband. Two of them have the decency to blush and walk away, but the last one lingers long enough for me to narrow my eyes at her. Jake looks up and his eyes follow my glare; only then does Malibu Barbie begin to move.

“Hi, Jake,” she says with a smile and a wave as she walks by, shaking her tiny little ass and pushing her stroller as seductively as she can. Bitch.

“Hi Jake,” I mimic as she passes, and Jake laughs good naturedly, which pisses me off even more.

“April, stop. You know I only have eyes for you. Although, I’m not sure the same can be said for you after meeting Derek today.”

He did not just go there.

I don’t want to argue with my husband right now. He looks hot as fuck and it’s obvious he’s been working his ass off out here. Our yard now looks like a Halloween wonderland, complete with a graveyard. It doesn’t matter, though; if he’s going to push this Derek issue, we’re going to fight.

You know what? I’m not even going to dignify that with a response. I’m grumpy, hormonal, and it won’t end well. Instead of responding, I turn around and go back into the house, slamming the door behind me.

It’s rare when Jake and I fight, and I’ll typically try and avoid it at all costs. Fighting with Jake is emotionally draining. We’re both stubborn and at times won’t talk for days on end. Our fights leave me feeling uneasy, scared for our future, and sad. We haven’t had a bad fight since before the wedding and I’m not looking to have one now.

“What the hell, April?” Jake bites out as he storms in the house, slamming the door behind him.

It doesn’t feel so good when he does it.

“Exactly, Jake! What the hell? Do you see me? I’m as big as a house! I waddle, I’m emotional, uncomfortable, MARRIED to you, pregnant with your baby, and you have the audacity to jump my shit about Derek? Really, Jake?”

“Pregnant with our baby,” he corrects sharply.

“Well, you seem to be forgetting that part. How dare you accuse me of wanting Derek when I spend every day growing an extension of our love inside of me? How fucking dare you, Jake Houston?!”

“How dare me?!” he roars, inching closer, placing his hand on the small of my back and pulling me firmly into his embrace.

“He touched you here. This is mine, April. Mine.”

My pulse races as he grips me tighter. I’m so mad at him… but I’m also really turned on.

“Maybe I need to remind you of all the ways you’re mine. We can’t have you forgetting who you belong to, April. Especially when Derek smiles at you as if you’re his one and only because we both know you belong to me and only me.”

“Jake.” My whispered plea is captured by his lips. Those lips fit so perfectly against mine—there’s no way God didn’t intend for them to be there for eternity. His tongue meets mine in a synchronicity which can only exist between us. A fire burns deep inside my soul, one only he can light. 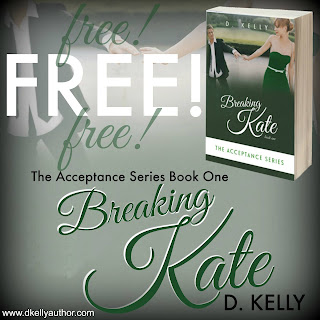 The first book in The Acceptance Series
is currently FREE 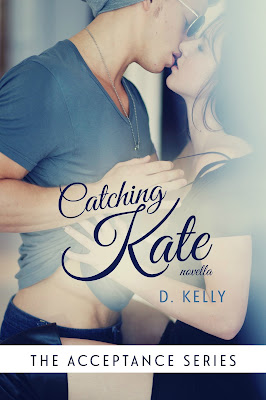 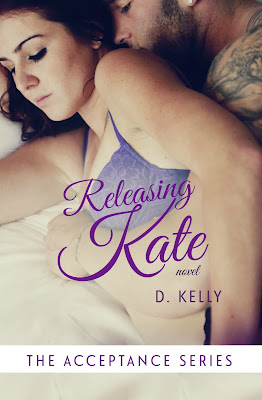 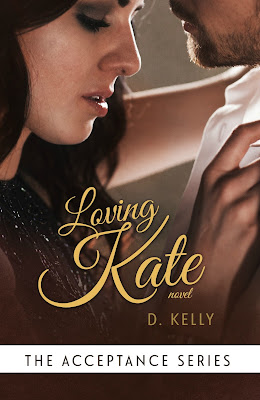 I'm a wife, a mom, and a dog lover. I'm also a taxi, problem fixer, extreme multi-tasker, and my kids’ biggest fan in anything they do. I’m married to my high school sweetheart... how cool is that? Margaritas and sarcasm make me happy. Chocolate makes that happiness grow exponentially. People who make me laugh are my favorite kind of people. I believe Karma is a bitch who slaps back hard and mean people suck. I'm California born and raised, and I love the beach but hate the sand. And, of course, I believe Starbucks makes any day better. I’m the author of The Acceptance Series and Chasing Cassidy with more books soon to come. 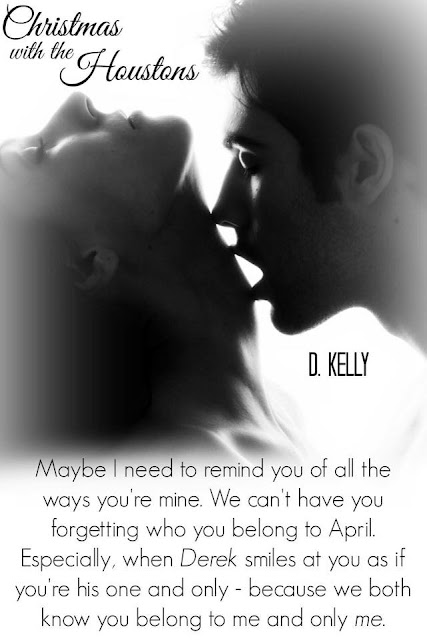 a Rafflecopter giveaway
Posted by Give Me Books at 2:43 am