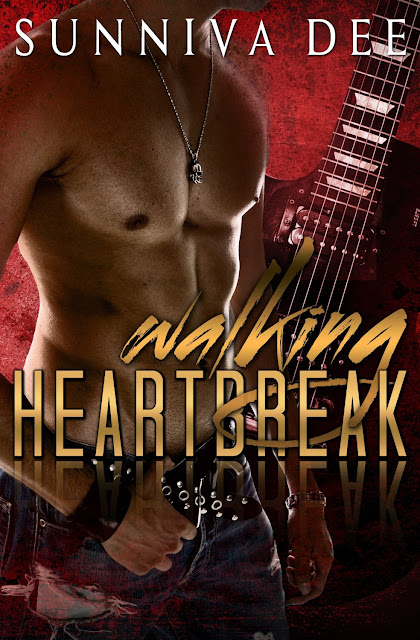 Don’t judge me.
I am not what you see.
I am the opposite.
—Nadia’s lipstick note on Bo’s mirror.

Indie-rocker Bo Lindgren is worshiped for his looks and musical genius. It's been lonely at the top since his ex left. Bo will never take a girlfriend again though, because he doesn’t have the chops to love. He knows he's poison, a heartbreak waiting to happen for anyone he allows too close—like his ex. Bo screws his way through the fangirls until he's sick of it all. Until the dark gaze of Nadia Vidal appears in the door to his dressing room.

Saved from an arranged marriage by Jude, the love of her life, Nadia eloped and got married at nineteen. But now, two years later, life is wilted, dead, and not what anyone should have to endure.

Nadia, with her secret-keeper eyes and instant understanding of who Bo is, attracts and fascinates him without even trying. The ring gleaming on her finger should keep them apart, but morals can’t always resist destiny.

When brokenhearted meets heartbreaker, whose heart is really at stake? 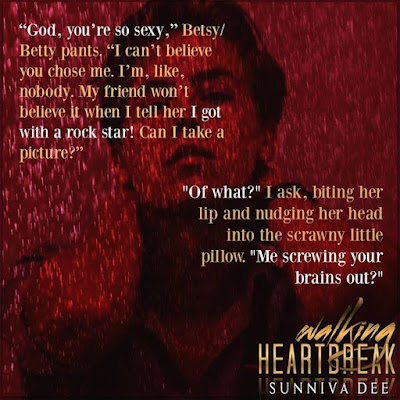 Bo Lindgren is a walking wet-dream, part of an up-and-coming Indie rock band, and has his choice of ladies to share his bed. Sharing his bed is fine, it’s sharing his heart that’s a problem. He’s not relationship material—definitely not love material either. Until Nadia.

Nadia was raised in a restrictive religious sect; sheltered from the world until saved from an arranged marriage by Jude. Nadia and Jude, the love of her life, eloped at nineteen and didn’t look back. But now, two years later, everything has changed—wilted, lifeless. Until Nadia meets Bo.

But with the gleaming gold band on her finger, will Nadia give into her attraction for Bo? She fascinates him, and he may just be willing to put his morals aside—as long as he has a part of Nadia, as long as she puts aside her guilt and shame…

Read this book. It is sad, happy, sexy, smart, and so well written it will suck you in and you won't put it down until you're finished.
~ Review by Missy 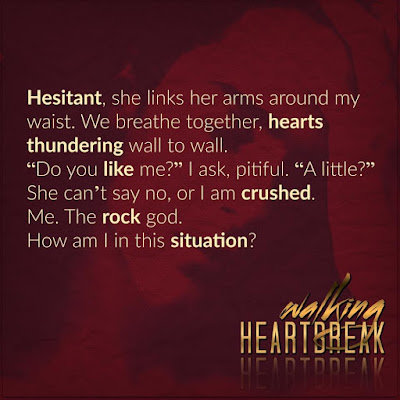 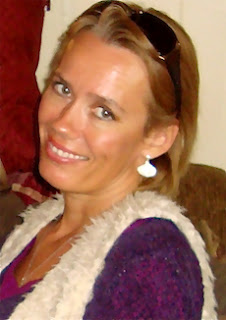 Sunniva Dee was born in Norway, the Land of The Midnight Sun, but spent her early twenties making the world her playground. Southern Europe: Spain, Italy, Greece--Argentina: Buenos Aires, in particular. The United States finally kept her interest, and after half a decade in California, she now lounges in the beautiful city of Savannah. Sunniva has a Master's degree in Spanish, which she taught until she settled in as an adviser at an art college in the South.

Sunniva writes New Adult fiction with soul and purpose. Sometimes it's with a paranormal twist--like in Shattering Halos, Stargazer, and Cat Love. At other times, it's contemporary, as in Pandora Wild Child, Leon's Way, and Adrenaline Crush.

Sunniva is the happiest when her characters let their emotions run off with them, shaping her stories in ways she never foresaw. She loves bad-boys and good-boys run amok in her books, and like in real life, her goal is to keep you on your toes until the end of each story. 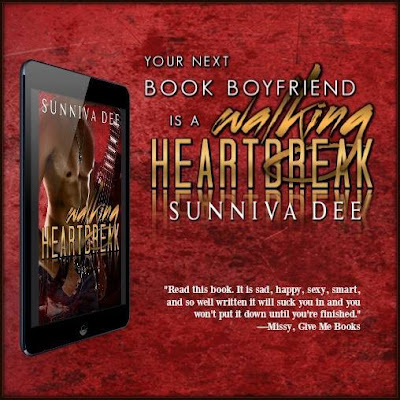