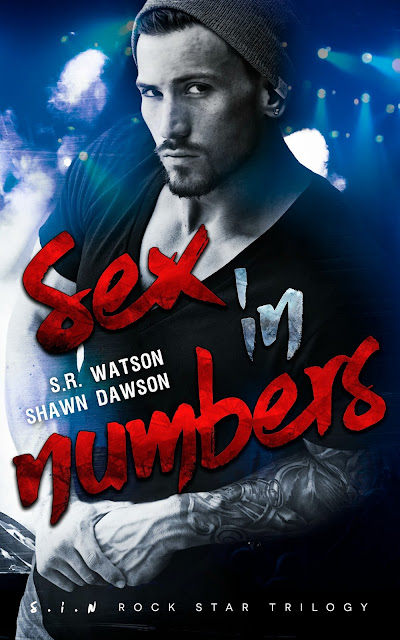 The name is Diesel Beck and I’m a fucking rock god…or so I’m told. When I get the mic in my hand, women fall to my feet. The sound of my voice is enough to make them wet their panties. Women line up for a chance to fuck me—for a chance to claim me, but I can’t be tamed. My predilection to sex is depraved and I offer no apologies. I rock hard and fuck harder. I’ve never met a woman I couldn’t conquer …until her.

Lourdes Drake walks into my life like a fucking hurricane. She is the sister of my band mate Xander and she is going to be staying with us at the lake house this summer while we work on our music. Her darkness beckons me. I see through the image she desperately tries to project. She hates everything that I stand for, but she has no clue what I’m capable of. She is supposed to be off limits, but her rebellious nature makes my cock jump with excitement. Finally a challenge that I’m more than willing to accept. I will bend her to my will. I won’t stop until I have her complete submission. Consequences be damned.

Get in and get out. That’s the challenge. My dick accepts. 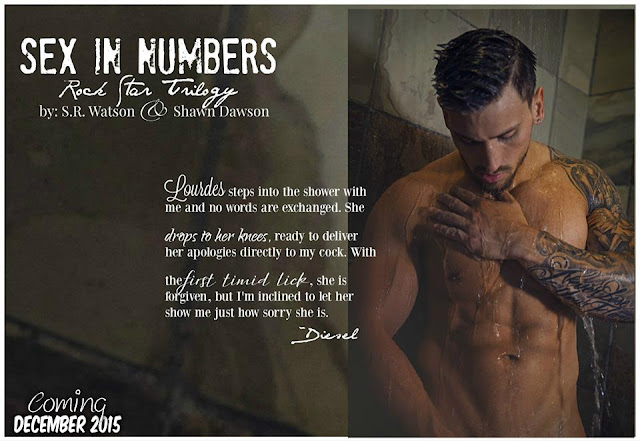 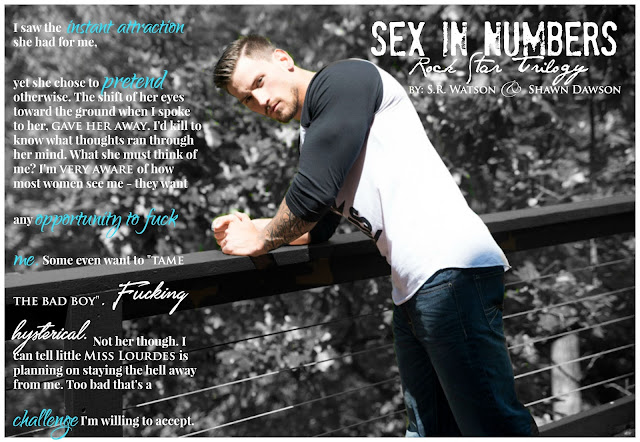 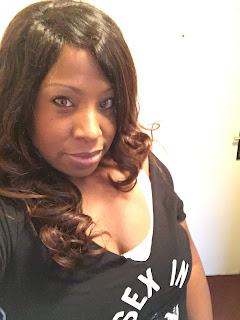 S.R. Watson is a Texas native who resides in Houston with her four children. She is an operating room nurse who has evolved into an author of Erotica and New Adult. She grew up reading the Sweet Valley Series (Twins, High, & University) among others. Back then she would use notebook paper to create stories and cut pictures out of her mother's JC Penney catalogs for the characters she wanted to portray. She ventured away from reading and writing stories when she left home for college to pursue her BSN and then MBA, but picked up reading again in 2012. Her love for the stories written by her favorite indie authors made her decide to pursue own dreams of writing. Her Forbidden Trilogy was her debut release. She looks forward to sharing her writing journey with everyone.

When S.R. Watson is not writing, she likes to read, listen to various genres of music, make handmade natural soap, and travel. She is down to earth, loves a nice glass of wine, and is addicted to watching the television series Scandal. 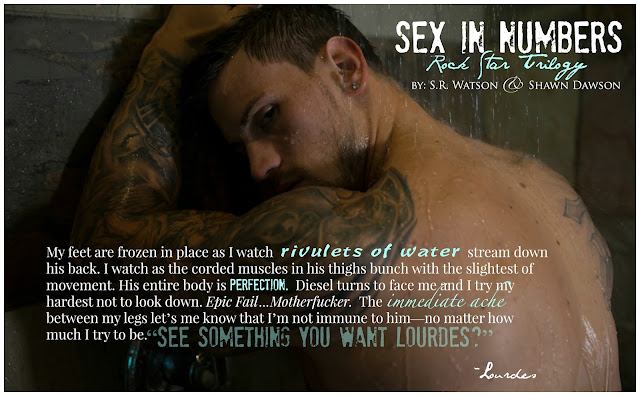 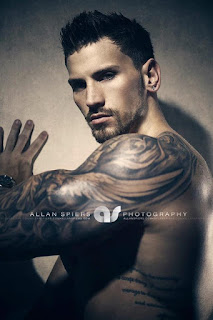 Shawn Dawson is an Illinois native who resides in Elgin. He has always been an athlete, which has led to many achievements. He is currently a sponsored athlete for Flex Till You're Famous and Buff Bake as well as the brand ambassador of GDD World underwear. He is also a published cover model for fifteen books with more to release. His newest journey has taken him on a different path to pursue writing. He is making his debut as an author alongside S.R. Watson with Sex in Numbers. It is book one in the S.I.N. Rock Star Trilogy.

When Shawn is not writing, he enjoys spending time with his fur baby Camden, playing his Xbox, working out, and helping to change the lives of his online clients through coaching. 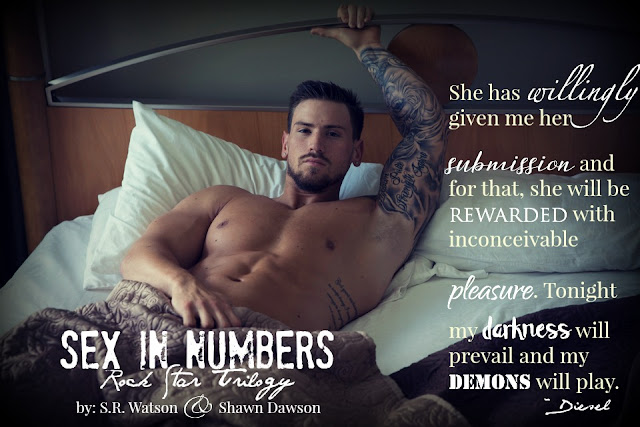 a Rafflecopter givea-way
Posted by Give Me Books at 8:21 am