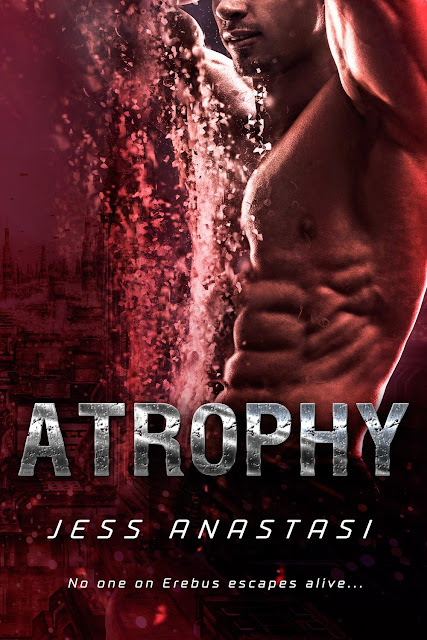 No one on Erebus escapes alive...

Twelve years on the prison planet Erebus makes a man long for death. The worst part for Tannin Everette is that he was framed for murder. He's innocent. When the ship Imojenna lands for emergency repairs, Tannin risks everything to escape...only to find himself face to face with the captain's undeniably gorgeous sister.

Zahli Sherron isn't planning on turning Tannin in. In fact, she actually believes him. Sure, he's sexy as every kind of sin, but he's no criminal—so she hides him. But no one escapes from Erebus and lives to tell about it. With every day that passes, Zahli further risks the lives of the entire crew...even as she falls in love with a man she can never have for herself.

Aliens? Check.
Spaceships and different galaxies? Check.
Hot male prisoner that escaped from a planet with the help of a crazy space caption and his rebellious badass of a sister? Check, check and check.

Really, the list goes on. I surely can't say that this book lacked entertainment. It hopped from one thing to the next, making sure the reader was invested until the end.

With that said, I wanted to like the book more but just couldn't get there. The author has so much going on that, while it was pretty hard not to like most aspects of the book, it failed to completely draw me in as there was no emotional connection with the characters—all 59,238 of them. Okay, not really, but there were a bunch! I just would have liked to have seen two main characters, not two main characters with six other characters to focus on.

Other than that, this book was actually a great read. It was entertaining enough to keep me reading and there was no doubt that its content was original. You won't find a book like it!
~ Review by Kelly 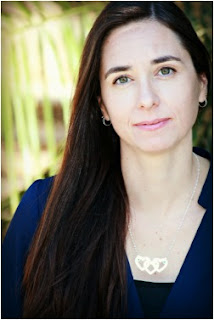 Jess Anastasi has been making up stories ever since she can remember. Though her messy handwriting made it hard for anyone else to read them, she wasn’t deterred and now she gets to make up stories for a living. She loves loud music, a good book on a rainy day, and probably spends too much time watching too many TV shows. Jess lives in regional Victoria, Australia, with her very supportive husband, three daughters, one ball-obsessed border collie, and one cat who thinks he’s one of the kids.