Review - If Only by Beckie Stevenson 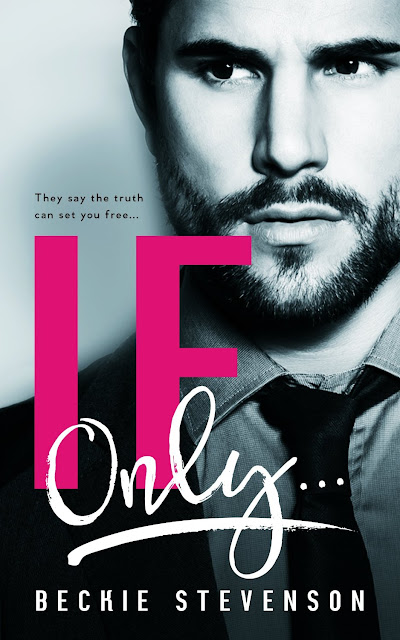 I was fifteen when I realised I was in love with Cole. He was the foster kid who wore scruffy clothes and never had any money. He was the bad boy, the fighter. The boy who took all the dares—and won. He was the boy that scared me but excited me at the same time. He was the boy I shouldn’t have wanted, but, of course, he was the one I wanted the most.

In the beginning, he was mine. And I was his.
Cole and Evie. Evie and Cole.

But then a lie was told. Lies break people. And broken people shatter into little pieces of tortured pasts and fractured futures.

And then our fairytale beginning morphed into a story of heartache and sadness, instead of happiness and hope. A story that ended with lost love, friendship, and a never-ending cycle of what ifs and if onlys.

Our ending broke me. Shattered me. Destroyed me.
When a story ends like ours did, is it any wonder I never wanted to start a new one again?

*Because of Cole's dirty mouth and the amount of nakedness and references to sex (and other stuff) that's in this book, it isn't recommended for readers younger than 18* 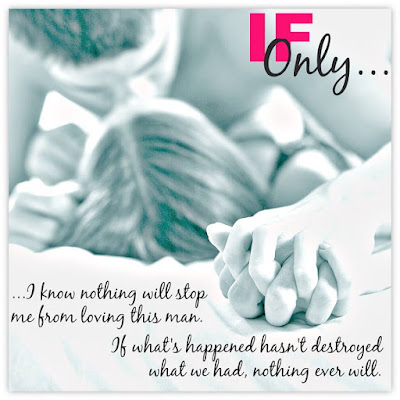 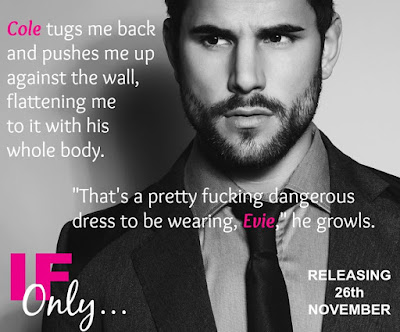 The blurb had me intrigued, the prologue had me saying ‘what the heck just happened?!’, and the story had my emotions all over the place! This was a second chance story, which happens to be one of my favorite genres.

Evie and Cole had a rough start, yet they managed to survive it—until one mistake lead to an avalanche of heartache. One thing that was really interesting about If Only was the way the POVs were brought out. While we got both of them, Cole's POV gave us an insight into the past where Evie's was in the present, and helped me to see how they got to where they were currently at.

Evie and Cole's love for each other was deep and I had thought that there surely couldn't be anything to get in the way of it, yet I was proven wrong and hated it! When everything was said and done hearts were broken, friendships were done and hate replaced wherever love used to be.

In all, I hated how Evie punished Cole for what occurred years ago, and for not knowing the whole truth. And Cole… Why in the world would he make such a stupid decision that would affect Evie more than he realized?!

One thing I know for a fact is that secrets have a tendency to come out when you least expect it and they drop like bombs! This story had me reeling even after I was done because I ached over all the heartbreak they both encountered. Be prepared to get taken on a whirlwind ride that will have you holding on for your dear life!
~ Review by Kara 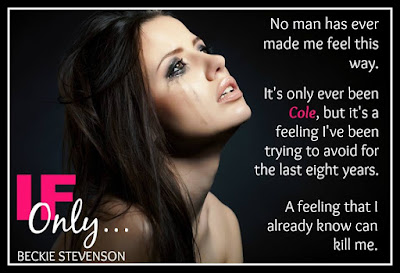 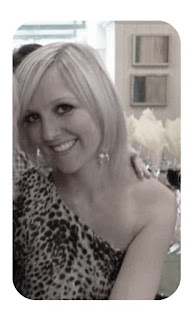 Beckie Stevenson's real name is Rebecca, but she get’s called (and answers to) any of the following…Beckie, Bek, Becca, Rebecca, Pip, Pippy or Stevo.

She lives in Staffordshire, England, with her partner and two children.

Beckie likes putting music on in the house and dancing around like a mad woman.

When she isn’t playing with her children, doing housework, dancing around the house like a mad woman, walking, cycling, reading or writing, then she can be found working in an investment bank. Or sleeping.

Email ThisBlogThis!Share to TwitterShare to FacebookShare to Pinterest
Labels: 4.5 stars, Beckie Stevenson, If Only, Review