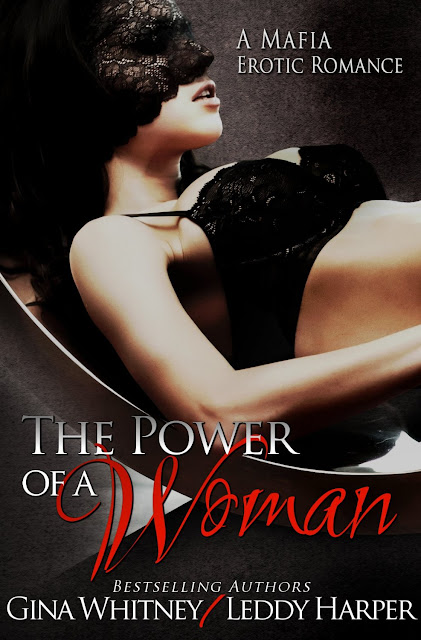 All of us live with a demon inside. Some days, you control the demon. And other days, it controls you. But the one thing that never changes is that it’s always hungry. It feeds on lust and longing. You may slumber, but the demon never sleeps. It tempts you into crossing every line you’ve ever drawn, and all the while, it tests you, haunts you. And once it has turned your loved ones into enemies, the demon has consumed you whole. ~ Jordana

Jordana Albanese grew up in a world that spun with lies, secrets, and multiple sins. Her father, Gene—reigning king in the Mafia for the last few decades—never protected her from his underworld dealings (La Coso Nostra). She learned at a young age that in order to survive in her world, one must be dominant. She wore the shield of control on a daily basis, but all she wanted was to slip it off and discard it like yesterday’s laundry. Except, letting it go would mean letting it all go. And she didn’t want that. She learned of a compromise—to let go of control in private, behind a closed door, with the orders of him. Not simply to be controlled, but to be dominated. The only problem was that her ambitions cut bone deep. Deeper than her Dom’s belt on her ass. Deeper than the marks from the restraints he used to subdue and pleasure her. The enduring marks were not visible to the human eye. They were profound wounds—scars—on her soul that only she could feel.
And that’s where she found the perfect balance in the two. Her submissive tendencies served her well in the bedroom. However, in public, she was very much as dominant as her male counterparts. 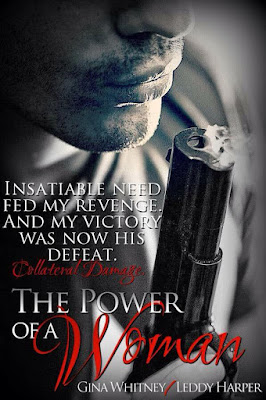 “My yesterdays were dark and cold, but my tomorrows are bright and warm, because you are my present. You are my future. You are my everything.”

This is the most poignant line of the whole book in my mind. In the beginning, Jordana Albanese is a bit of a sex hungry woman who knows what she needs to satisfy her needs. Stefan Giannotti knows how to satisfy those desires but he’s from another family, and in their world, when families collide, bad things happen. In the lives of La Costa Nostra there are rules and when the rules are broken a war breaks out. Jordana and Stefan work to keep their need to satisfy each other on the down low. But things progress and change, and they have to depend on each other.

Jordana is a strong willed, Italian female with the need to for her father and brothers to understand that she can take care of herself and her family. They don't realize she’s been doing it her whole life. She’s sassy, full of life and willing to do what needs to be done to take care of them, all of them. Everything changes when she takes matters into her own hands to remedy a situation that her younger brother has gotten into.

Stefan saves Jordana from a dire situation, but not without anger and disgust. Trust is an integral part of their relationship and what makes the roles in the mafia work. Both people have to learn to trust each other.

Overall, The Power of a Woman was good. The writing was fairly error free and the story flowed but there were missing parts in my mind. There are story lines and issues that I felt were not wrapped up well… things that, as I write this, my mind is still wondering, ‘what happened???’ Hmmm…

There were also times I wondered if each of the authors wrote certain parts and not others, due to the way the personality shifts changed. But then, maybe it’s just me. I’m a huge fan of mafia stories and how interwoven and complex they can be. With this one, I just needed a bit more.
~ Review by Heather 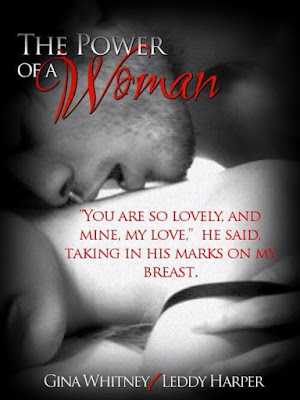 Gina Whitney grew up reading Judy Blume, and Nancy Drew books. She was raised in the town of North Valley Stream, New York(Long Island), and attended community college for fashion design. At 19 years old, she opened a boutique. She's published four novels so far. Blood Ties (PNR), Beautiful Lies, Saving Abel, Forgiving Gia and soon Luca. When she's not writing, you can find her with friends and family. She resides in Massapequa, NY with her two beautiful boys. Reading has always been a passion and obsession of hers. You can usually find her typing furiously while shouting obscenities over her latest WIP. Her guilty pleasures are: a good laugh, being snarky, espresso, Pistachio ice-cream, alternative music, sunflower seeds, I.P.A's, twizzlers, and above all steamy swooning angst filled novels. She's pathologically obsessed with anything to do with royals, Games of Thrones, White Queen, Vampire Diaries, Resurrection, SOA, The Vikings and The Originals. If you'd like to chat, hit her up on Facebook or Twitter. 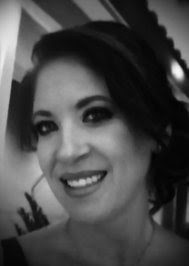