Review - Coming Back by Lauren Dane 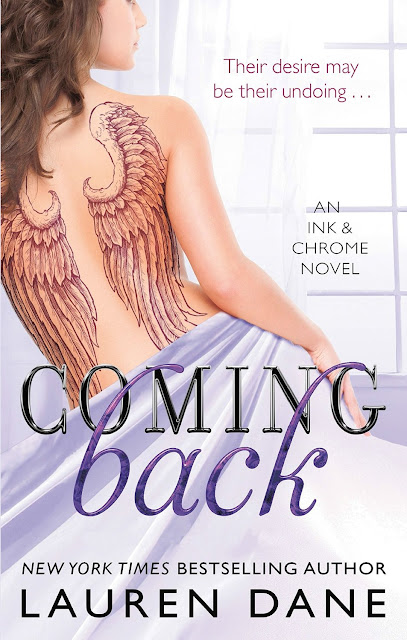 The men of Twisted Steel are great with their hands. And they're not afraid to get dirty...

Mick Roberts, the newest partner at Twisted Steel's custom hotrod and motorcycle shop, looks like a man with everything. But secretly he still craves the connection he lost when his best friend Adam and the love of his life Jessilynn walked out. Then, he wasn't ready for the pleasure they promised. Now, things have changed.

Rich, powerful, and insatiable, Adam Gulati is used to getting what he wants. And there's nothing he wants more than Mick and Jessi. He hasn't seen either in over a year, but the second he sets eyes on them again his memories-and his desires-can't be denied.

After trying to live without them, Jessi Franklin realized no one else can satisfy her like Adam and Mick. The three of them need one another-in more ways than one. It's time to stop pretending and submit to the hunger they all share. But once they go down this road, there's no turning back. As deeply devoted as they are, no one knows what great bliss their forbidden fantasy will find-or the price they may pay… 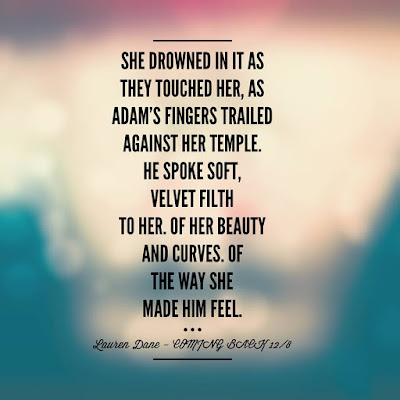 Three is definitely not a crowd…

Jessi, Adam and Mick had a lot of history. Mostly good, some great, but after five years of almost silence they were giving their relationship another try. It wasn’t going to be easy but they’ve all changed and things are different... they are different…

“I could never hate you, Adam, and if I did, I wouldn’t be here. I’m here because I’ve always been here, just waiting for you to remember that.”

They love and desire each other (oh yah, the heat level is set to scorching between these three) but they also care deeply for one another. Why they separated years earlier is not fully explained for me but a triad in the real world is not a cakewalk so maybe five years of living put things into perspective. No matter how hard things get, love is worth it even when facing one’s harshest critics—friends and family.

They are back together but you can see the caution, especially in Adam and Mick, as they tackle each hiccup. They want to make things work but so many of the things that broke them apart in the first place still exist. Jessi is the most willing to let the past stay there but she’s making sure the same mistakes aren’t going to be repeated or let slide. Did I mention I want to be Jessi? I do. I really, really do. She’s so Zen I thought she might be too perfect but then she goes and wants to throat punch someone. That is perfection!

This story was a slow stroll through working things out in and out of the bedroom while digging deep to find what’s really important to each of them. The chemistry and banter between the three really made this book for me. Oh, and the humor! Well, the sex was pretty spectacular too.

I laughed, I got misty… Jessi’s parents had me wanting to find their house and ask for a hug. Interesting characters trying to deal with life the best way they can… With lots of love…
~ Review by Diane 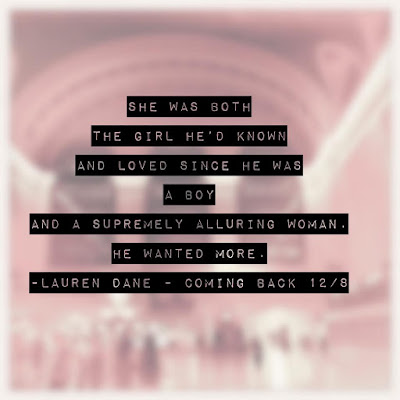 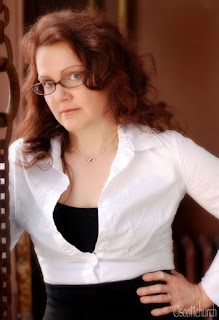 The story goes like this: While on pregnancy bed rest, Lauren Dane had plenty of down time, so her husband took her comments about "giving that writing thing a serious go" to heart and brought home a secondhand laptop. She wrote her first book on it. Today Lauren is a New York Times and USA Today bestselling author of more than 60 novels and novellas across several genres. 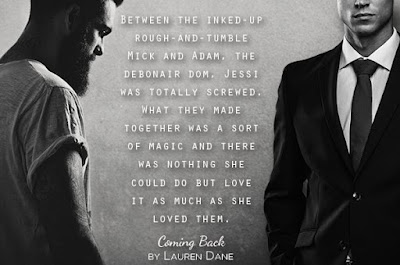