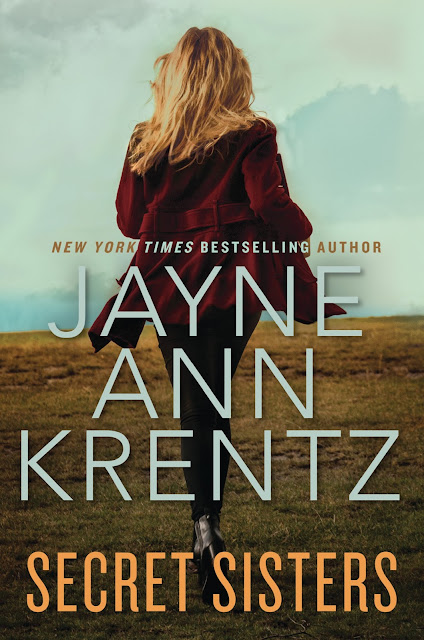 No one does romantic suspense better than Jayne Ann Krentz. Now, the New York Times bestselling author of Trust No One and River Road delivers a novel that twists and turns into a read that will leave you breathless.

Madeline and Daphne were once as close as sisters—until a secret tore them apart. Now it might take them to their graves.

They knew his name, the man who tried to brutally attack twelve-year-old Madeline in her grandmother's hotel. They thought they knew his fate. He wouldn't be bothering them anymore...ever. Still their lives would never be the same.

Madeline has returned to Washington after her grandmother's mysterious death. And at the old, abandoned hotel—a place she never wanted to see again—a dying man’s last words convey a warning: the secrets she and Daphne believed buried forever have been discovered.

Now, after almost two decades, Madeline and Daphne will be reunited in friendship and in fear. Unable to trust the local police, Madeline summons Jack Rayner, the hotel chain’s new security expert. Despite the secrets and mysteries that surround him, Jack is the only one she trusts...and wants.

Jack is no good at relationships but he does possess a specific skill set that includes a profoundly intimate understanding of warped and dangerous minds. With the assistance of Jack's brother, Abe, a high-tech magician, the four of them will form an uneasy alliance against a killer who will stop at nothing to hide the truth....

Holy Twists and Turns, Batman! This book was just one thing after another! It started off strongly for me with a dark mystery, and a little fear. The kind that's not over done, but is realistic and more than enough to catch my attention. Then, it jumps into the life of Madeline, a strong, take-no-nonsense woman—the kind of woman you find yourself liking out of respect for her authority. As a character, she had to grow on me a bit, had to finally show some of her inner self that was hiding deeply behind a cold, confident exterior. I loved seeing the world through her eyes. The courage, the determination, and most of all, her take charge attitude, be it regarding sex, love, danger, or mystery.

Jack was a little tougher to crack. His big, dark secret eating away at him, while definitely a heartbreaking secret, didn't seem enough to motivate all his actions. It's not until he explains the selflessness behind his actions that you really understand what that secret has cost him. It was obvious that the two were going to spontaneously combust before it was over with. The sparks, oh, they burned my eyes as I read about these two dancing awkwardly around each other.

The secondary characters really helped make the story. Daphne shares so much of Madeline’s past, including her secrets, and she steps into the story with suspense and grace. The friendship between the two was so relateable. How they reconnect instantly despite years of not talking. It always seems to happen that way between the truest of friends. Her own difficult times during their separation gave Madeline a chance to show her strengths as a friend, giving honesty and confidence, the two things Daphne seemed to need the most. Abe, Jack's brother, was a likable guy. He lacked his brother's gruff exterior, and helped keep the story from always delving off the dark end.

This whodunnit though… I stayed up all night to finish this one in a single sitting. The suspense! It was non-stop! Just when you think you've got something figured out, another clue comes along, another new player comes on to the scene. As soon as you let your guard down, BAM! Another twist comes crashing into you. It really never seemed to end. I wanted to scream at each new development. Would these characters never get a break? Who was it? Who was it going to be? Who was left to betray them? The depths to which this tale was woven is something to marvel over. Absolutely masterful.

I highly recommend this read, just make sure you start it when you've got a bit of time. You won't want to put it down!
~ Review by George 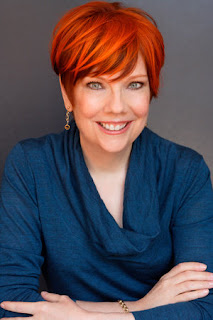 Jayne Ann Krentz is the author of fifty New York Times bestsellers. She has written contemporary romantic suspense novels under that name, as well as futuristic and historical romance novels under the pseudonyms Jayne Castle and Amanda Quick, respectively. She lives in Seattle.