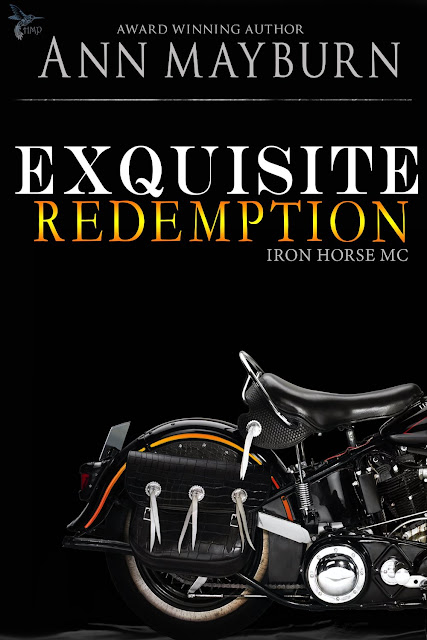 In my wild, reckless past Carlos ‘Beach’ Rodriguez would have been my ideal man. He’s handsome, experienced, rich, kind, and in complete control of his destiny. Unfortunately he’s also a criminal, the President of an outlaw motorcycle club, and I’ve sworn off bad boys in my efforts to live my dream of being normal. It would be so much easier to resist him if he hadn’t saved my life more than once and didn't treat me like his queen.

Gorgeous, smart, and deadly, Sarah is my ideal woman, even if she is almost young enough to be my daughter. On the surface she’s one of the toughest females I’ve ever met, but underneath all that hard beauty and menace lies an incredibly tender heart that’s been damaged in the past. Winning her love is gonna be a challenge, but I’m determined to have her as my old lady and I’ll do whatever I have to in order to make that happen. That would be a hell of a lot easier to do if people weren’t trying to kill us all the time. 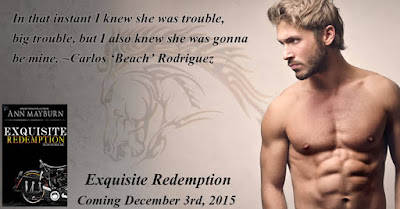 Get ready to fall in love, because Ann Mayburn has just written your next book husband. Carlos “Beach” Rodriguez is sex on a Harley Davidson, a stud in the bedroom, and gooey enough on the inside to make you swoon!

If you read the first two books in this series, you have already gotten a glimpse of Beach and Sarah. But that’s all you got—a glimpse. This book is a look back at the beginning of their relationship and how things really happened, not the story that was given to Swan.

From the beginning at Sturgis to the end, I was on the edge of my seat and had a hard time putting this book down. I fell in love all over again with the Iron Horse MC and its crazy cast of characters. Hustler, Smoke, and a few others also play parts in this story that will have you “excited” as you turn the pages.

The heat in this book between Beach and Sarah is enough to start your panties on fire so make sure you grab something to extinguish the flames.

Now, when does then next book come out? I want it NOW!!!
~ Review by Devlynn 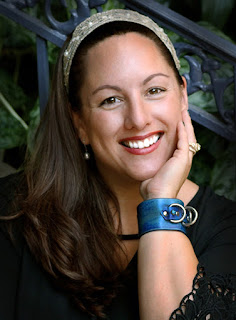 Ann Mayburn is Queen of the Castle to her wonderful husband and three sons in the mountains of West Virginia. In her past lives she's been an Import Broker, a Communications Specialist, a US Navy Civilian Contractor, a Bartender/Waitress, and an actor at the Michigan Renaissance Festival. She also spent a summer touring with the Grateful Dead (though she will deny to her children that it ever happened).

From a young age she's been fascinated by myths and fairytales, and the romance that often was the center of the story. As Ann grew older and her hormones kicked in, she discovered trashy romance novels. Great at first, but she soon grew tired of the endless stories with a big wonderful emotional buildup to really short and crappy sex. Never a big fan of purple prose, throbbing spears of fleshy pleasure and wet honey pots make her giggle, she sought out books that gave the sex scenes in the story just as much detail and plot as everything else-without using cringe worthy euphemisms. This led her to the wonderful world of Erotic Romance, and she's never looked back.

Now Ann spends her days trying to tune out cartoons playing in the background to get into her 'sexy space' and has learned to type one handed while soothing a cranky baby. 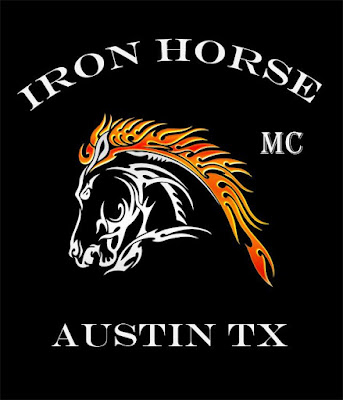