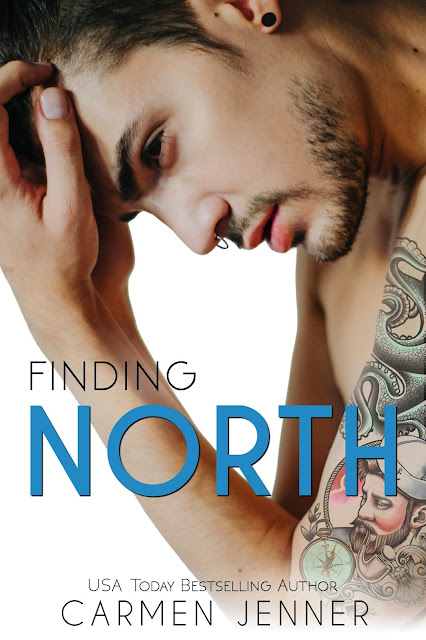 Friends since kindergarten, North had been the one to jump first, and his fall into Will’s bed ten years ago had been no exception. Will and North had been inseparable, but things change, people grow apart, and even a blazing flame can dwindle to a dying ember over time.

The more things change the more they stay the same.

After a run in with a bottle of Bundy rum, Will and North find themselves in a compromising and all too familiar position.

Blurred lines, bad decisions, and one wrong foot after another lead these two down a spiral of sarcasm, secrets, and sex, but when North’s hetero status is called into question he can’t figure up from down. And despite Will telling himself he wouldn’t fall again, he’s head over heels and wandering without a compass.

Love … shouldn’t be this damn hard to figure out. 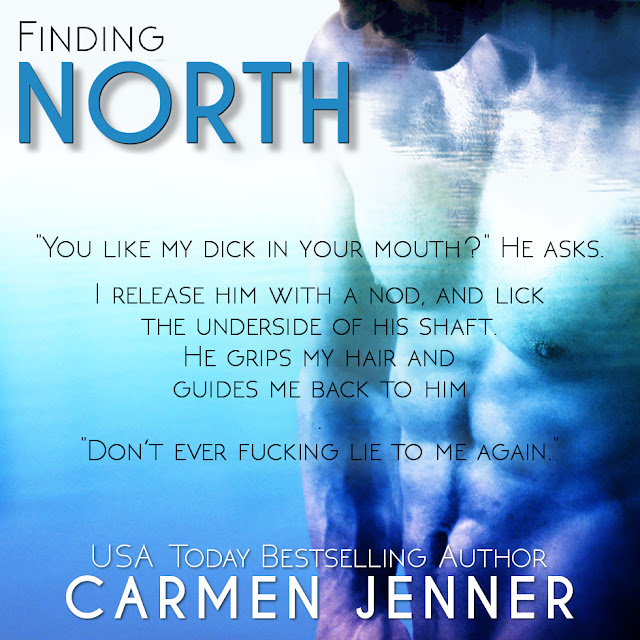 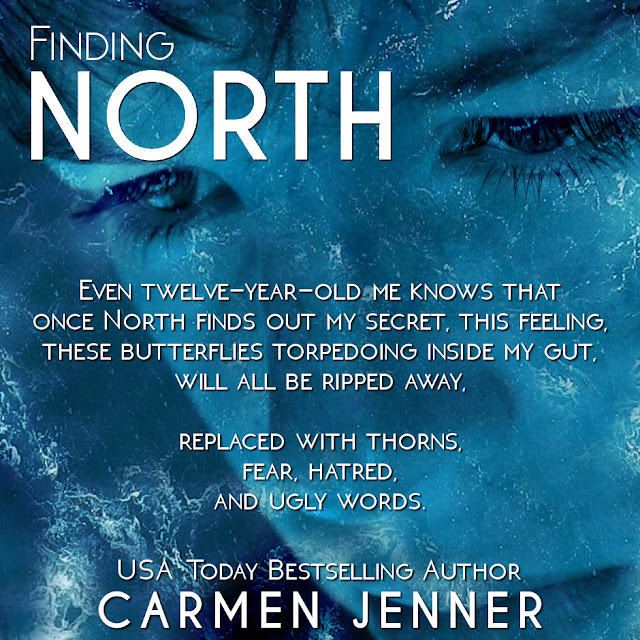 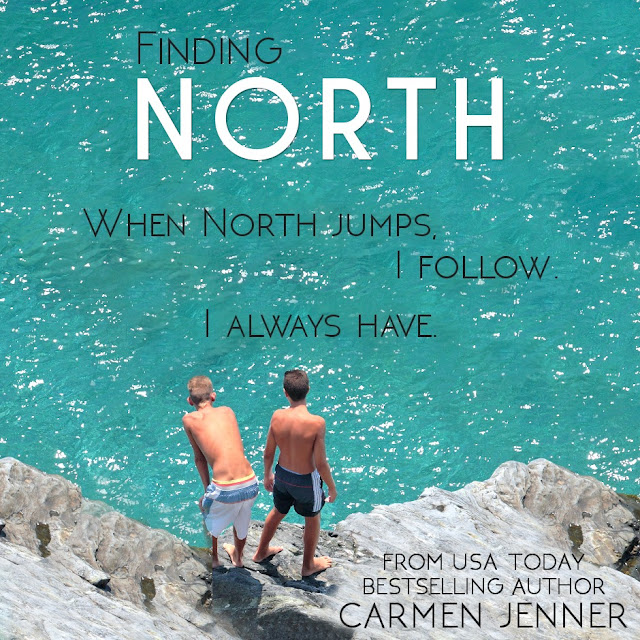 I push my glass towards him for another refill, downing the shot of liquid courage. “You ever think about what might have been?”

Will scoffs and sets his glass down. “You’re seriously asking me this?”

“What?” I say, getting pissy now, because he acts as though he’s the only one who lost something. “I can’t ask a question?”

He takes another sip, avoiding my gaze. The humour has left his face; his mouth forms a tight line as he stares down into his drink. “You can’t ask that question.”

“Okay then,” I say, agitated that he’s calling the shots. I ask a question I’ve been wanting the answer to for a very long time. “Why didn’t you leave?”

“Jesus, not you too.” Will shakes his head. “You sound like Josh.”

He slams back the rest of his drink and beats his fist against his chest. “Fuck buddy.”

“You have a fuck buddy?” I clench my jaw. I’m starting to see why Bundy has a bad name. Right now, I’d like to find Josh and beat his fucking head in.

Will laughs. “Look at you getting all jealous.”

Is he fucking kidding me?

“How long?” I say through my teeth.

“How long have I been fucking him? Or how long is his cock? It’s about five for both.”

“Months.” He rests his elbow on the bar, dangling his glass from his long fingers. “And inches.”

“You been fucking this Josh for five months, and you didn’t think to mention it?”

“I’ve fucked a lot of men in the last twelve years, North. Why would I mention any of them to you?”

“Yeah, and I didn’t ask for it,” he says, swirling the liquor in his glass. “How many women have you slept with in the past twelve years?”
I don’t have an answer for him. I don’t even remember half of their names, only that I was fumbling around in a drunken stupor, trying to grab onto just a little bit of happiness. On the outside I have all my shit together, but inwardly I’m hollow. I’m the worthless piece of shit my father always told me I was, and I’d bury my dick in anyone in an attempt to find something that made me feel even half of what Will had that summer. 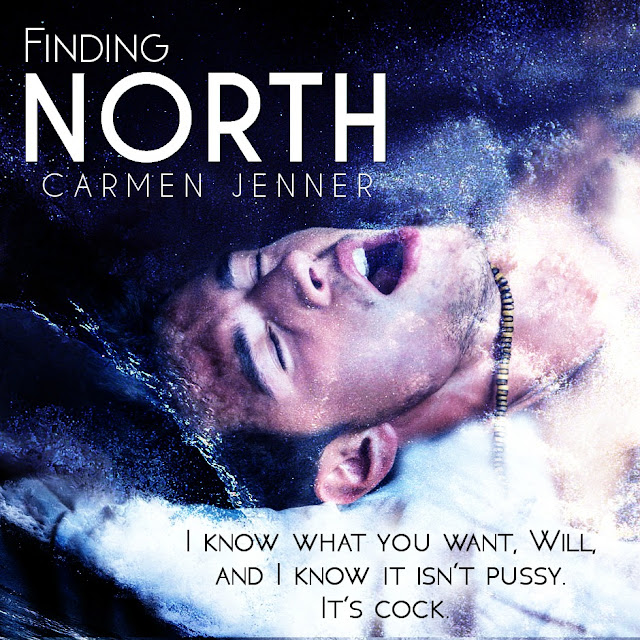 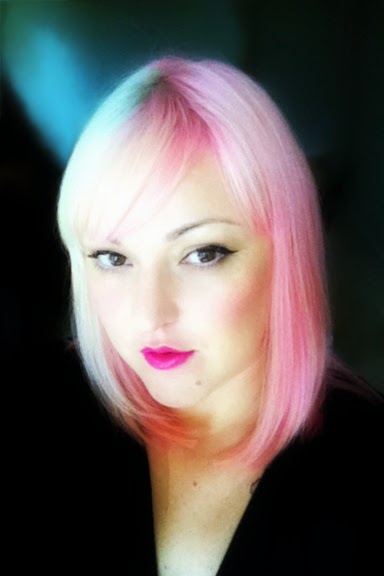 Carmen Jenner is a thirty-something, USA TODAY and international bestselling author of the Sugartown, Savage Saints, and Taint series.

A tattoo enthusiast, hardcore MAC addict and zombie fangirl, Carmen lives on the sunny north coast of New South Wales, Australia, where she spends her time indoors wrangling her two wildling children, a dog named Pikelet, and her very own man-child.

A romantic at heart, Carmen strives to give her characters the HEA they deserve, but not before ruining their lives completely first … because what’s a happily ever after without a little torture? 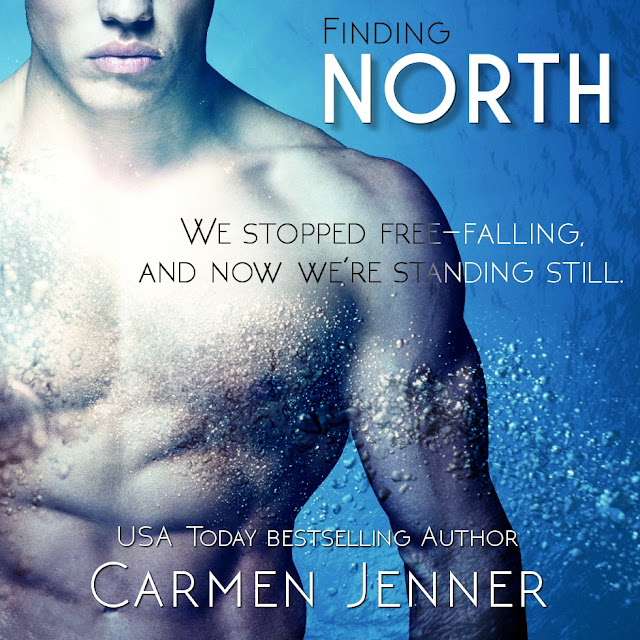 a Rafflecopter giveaway
Posted by Give Me Books at 10:10 pm