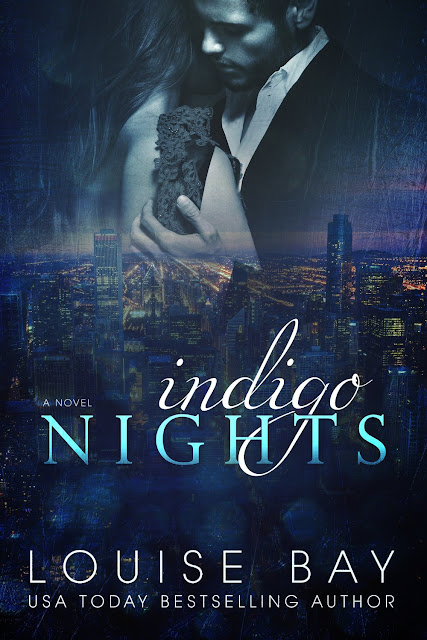 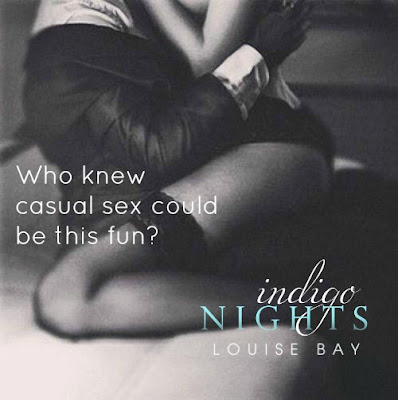 The only thing better than cake is cake with a side of orgasms.

Dylan James has no expectations when it comes to relationships. He uses women for sex and they use him for his money and power. It’s quid pro quo and he's good with that. It works.

Beth Harrison has been burned. She's tired of the lies and the game playing that men bring and has buried herself in her passion—baking which keeps her out of the reach of heartbreak. As she begins her career as a TV baker, a new world opens up to her.

Dylan and Beth both know that casual sex is all about giving what you need to get what you want.

Except that sometimes you give more than you need to and get everything you ever wanted. 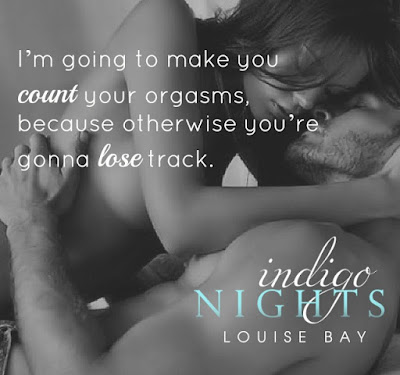 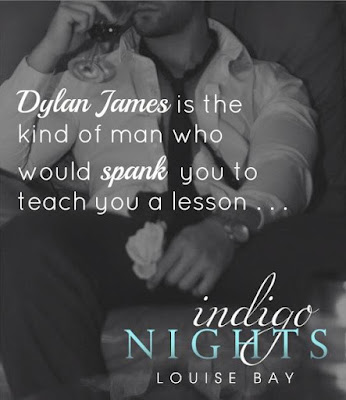 Yowza! This is a hot one! The chemistry between Dylan and Beth was insane! I need my own Mr. 8A.

We met Beth previously in What the Lightning Sees as well as in the Calling Me series. She is Jake’s sister and we learned a lot about her past in Jake and Haven’s story. She is creating a life for herself through baking.

Deciding to finally have a little fun, she has a one-stand with the ultra-sexy Dylan James. Dylan isn’t under any assumptions about what women want from him.

“I understood the dynamic between men and women. I got to sleep with hot women, and in exchange they got to fuck a rich guy in the hope that they’d become beneficiaries of my cash.”

However, Beth is nothing like his normal one-night stand!

“She wanted to get fucked against the window—with an audience.”

The two of them together was explosive. They were hot and sexy, as well as sweet and endearing. I don’t think there could have been a more perfect man for Beth!

I absolutely loved how much of Haven and Jake we got in this story, as well as glimpses into Luke and Ash’s lives. I was so happy that we got the entire story in one book this time as well. Beth and Dylan may just be my favorite couple so far from Ms. Bay, and I look forward to more from her!
~ Review by Tiffany 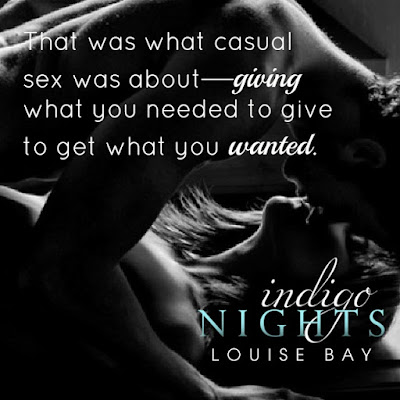 Her books include the novels Faithful and Hopeful and the novella series’ The Empire State Series and What the Lightning Sees. The novels and together the series are stand-alone although there are some overlapping characters.

Ruined by romantic mini-series of the eighties, Louise loves all things romantic. There's not enough of it in real life so she disappears into the fictional worlds in books and films.

Louise loves the rain, the West Wing, London, days when she doesn’t have to wear make-up, being on her own, being with friends, elephants and champagne.

She loves to hear from readers so get in touch!

Posted by Beth Cranford at 9:14 pm