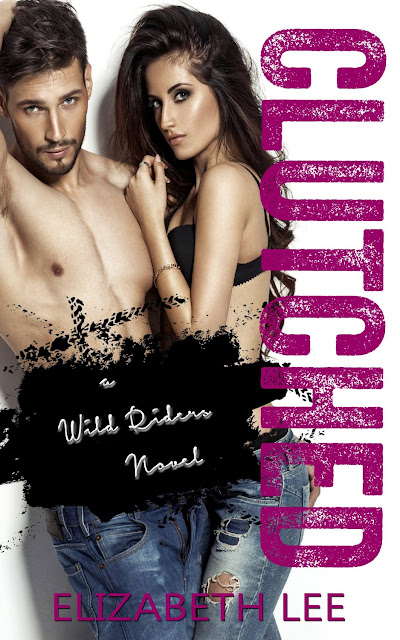 Chayse McCade learned along time ago that the only person she can depend on, both on and off the motocross track, is herself. Her parents disappointed her on more than one occasion and every relationship she's ever had—platonic, professional, or romantic—has ended in disaster. When a sponsorship offer from Throttled Energy comes along she worries that it's too good to be true. Especially when she meets the know-it-all riding coach they are insisting she work with.

Hoyt Travers is a lot of things. Level headed, discerning, intelligent, patient, or so he thought. That is until his new riding student rolled into his life. She's wild, unpredictable, and gorgeous—all of which she uses to get under his skin in every possible way.

The two of them have undeniable, explosive chemistry that threatens to burn both of their dreams to the ground. Once Chayse let's Hoyt in, she can't seem to keep her protective walls up anymore. Too bad there's a hard rule about them being anything more than colleagues. Hoyt never steps outside the lines but Chayse will push him in more ways than one. Lines will be irrevocably blurred in the final installment of the Wild Riders series. 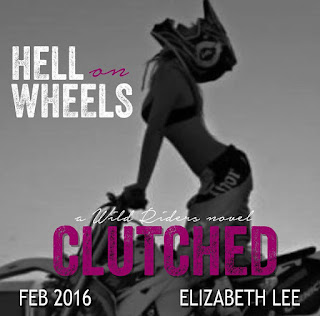 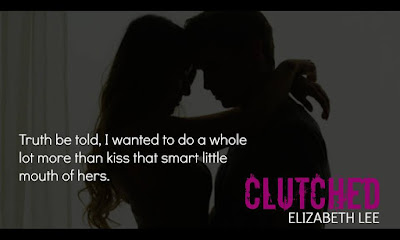 Chayse McCade has learned the hard way the only person who she can rely upon is herself. Her mother is a train wreck and her “sperm donor” father hasn’t even acknowledged her existence. She’s been on her own for a long time—and she’s ready to make a name for herself with the sponsorship she’s been offered through Throttled Energy. She just hopes she doesn’t blow it—because this opportunity is a chance of a lifetime.

Hoyt Travers is ready to make a name for himself too—outside of being known as the brother of Reid Travers, current motocross champion. Hoyt is known for his introspection, level-headedness, patience and calmness. Until he’s hired as Chayse’s riding coach and all those features are thrown to the wayside by Chayse’s stubbornness, unpredictability and beauty. Chayse and Hoyt annoy the hell out of each other—as much as they are attracted to each other!

But relationships between Throttled Energy employees are not allowed—grounds for immediate termination of contract. Can Chayse and Hoyt keep their feelings in check to keep their jobs? Is Hoyt willing to break the rules for once in his life? Is their relationship worth the risk for their futures?

Wow. I’ve really enjoyed this whole Wild Riders series! But I think this last one in the series is my favorite. I loved the dynamic between Chasye and Hoyt. Chayse and her hot-headedness that’s tempered by Hoyt’s calm demeanor—until they really go at it, err…yeah, go at it between the sheets and on the track. I loved catching up with Reid and Nora, and Brett and Georgia—learning that they were still together and planning their futures. I hate to see this series end but it sure does go out on a high note.
~ Review by Missy

This book… My favorite of Ms. Lee’s yet. I know I probably said that about the other two books in this series, but this one truly took me to a good place and made me fall in love with both Chayse and Hoyt.

So Hoyt, if you have read the other books, is the brother of a famous motocross racer. He is also good friends with a freestyle rider. Hoyt helped coach them and up their games, and now he has the chance of a lifetime to coach a new up-and-comer.

Chayse, I am not even sure how to describe her… She is determined to not live in the shadows anymore. She is also bullheaded, sweet, wild, crazy, and fun. When she and Hoyt butt heads (repeatedly) it reminded me of pigtails being pulled on the playground, but in a good way.

So Hoyt is a bit of a control freak, and Sunny has a bit of a stubborn streak, and that makes these two explosive. In the beginning it’s hard to tell if these two will even be able to work together, but you are quick to learn that neither are willing to back down.

I think what I honestly love the absolute most, was the fact that they fought so hard. They fought each other, themselves, their attraction, advice and everything else that was put in front of them. Because of that it made the book that much hotter when they quit fighting “just this once”. The drama that follows is sure to keep you glued to the pages.

I wasn’t sure who I was rooting for at some points, but I knew Ms. Lee wouldn’t let us down. She definitely didn’t—she did backflips over us instead.
~ Review by Devlynn 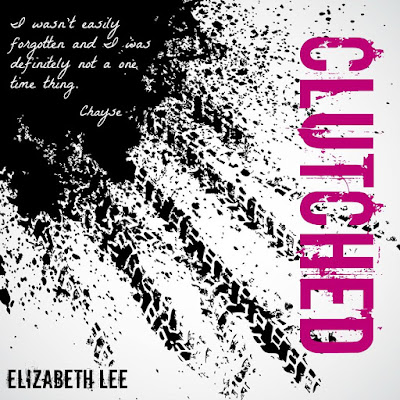 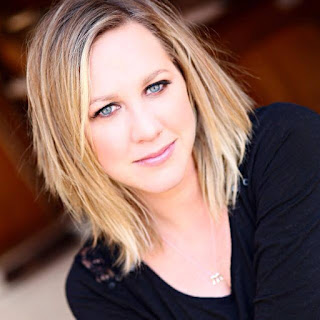 When I'm not writing or playing the part of wife and mom, you can find me dancing back-up for Beyonce, singing -back-up for Miranda, or sunning myself on the beach with a drink in hand. Here's the thing about being born and raised in a small town--you have a very vivid imagination! Now, I channel it all to create stories where the girl always ends up with the right guy, first kisses are magical, and a happy ending is just that!

Posted by Beth Cranford at 4:08 pm