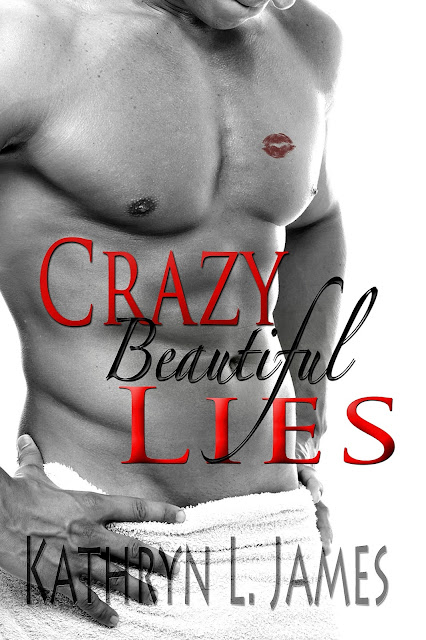 Jenna Capwell thought she had the perfect life until a tragic accident reveals betrayals, lies, and deceit. Left broken, she believes love is just an empty four letter word.

Six months later her path crosses with Blake DeLuca, who mistakes her for the call girl he hired from an elite escort service. Jenna’s moment of shock lasted less than a second before she decided to play the part—and played it well. The sizzling sex was unforgettable.

When fate places them together again, Blake stops at nothing to see her again. He’s everything she should run from. A man-whore with the reputation to prove it. He never dates women more than once, yet propositioned Jenna with a ‘friends with benefits’ arrangement.

Hearts become involved and shatter. She made a decision that changed the rules of the game—took the risk of losing him in order to give him what he needed.

Can she survive losing him? Can he survive her betrayal? 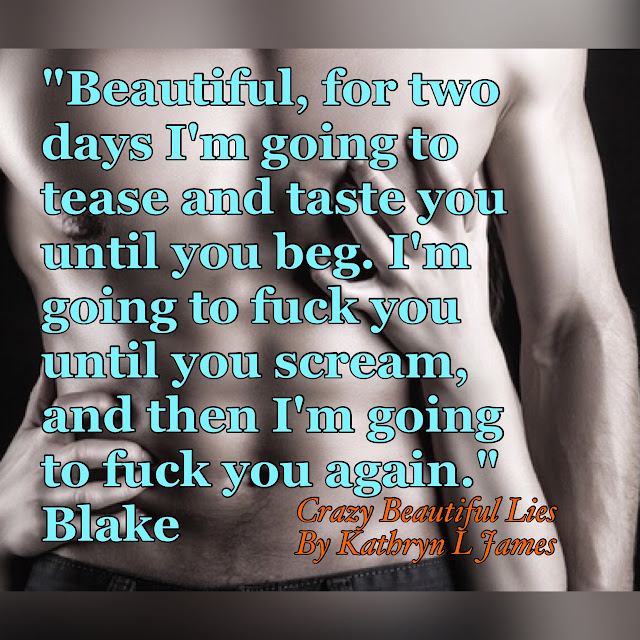 
He leaned into the door frame and folded his arms across his chest. Green eyes sparkled at me with amusement as I stared, and my skin must have flushed three shades of red. He cocked his eyebrow up and his lips curved into a delicious, lazy smile. I took in his strong chiseled jaw and his messy, damp, jet black hair.

Probably just out of the shower. Him naked… just damn.

“You’re late, and I don’t like waiting.” He moved aside for me to enter.

Late? Kept him waiting? I tried to snap out of my mesmerized stupor.

“Honey, come in. I don’t bite. Unless you’re into that.” He dragged his hand through his hair. The song changed and the tune was slow and sexy.

Like the fly drawn to the spider web, I stepped inside.

Finding my wits, I managed to ask, “Is Colin here?”

Money… Only want to fuck… Just a fuck… He thinks I’m a hooker!

I gazed around the room and stared at the thick white envelope on the bar. So thick, I wondered just how much he was paying.

“It’s all there.” His voice sounded cocky.

I held back a laugh and smiled. A no strings, carefree, reckless night was exactly what I wanted. What I needed.

Let the games begin…because, I’m all in. 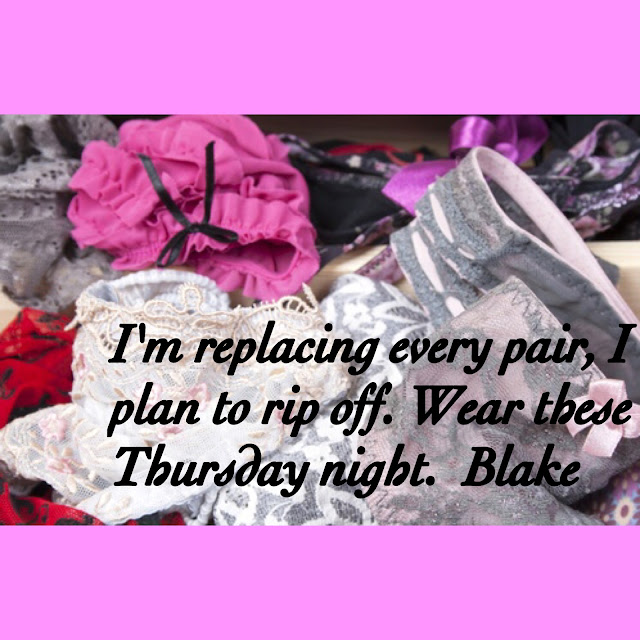 
Kathryn James lives in a southern small town with her husband and kids. Being a hopeless romantic, she loves to read and write about bad-boy sexy alpha males and a strong heroine. She weaves her characters along a roller coaster ride full of angst before they reach their HEA. The beach is one of her favorite places to relax and write. But most days, when she’s writing, you can find her snuggled under a blanket in a recliner with her sweet apricot poodle curled up beside her. She’s loves diet coke, and is certain it helped her stay awake pecking away on her laptop writing her debut novel Crazy Beautiful Lies.

a Rafflecopter giveaway
Posted by Give Me Books at 9:13 pm