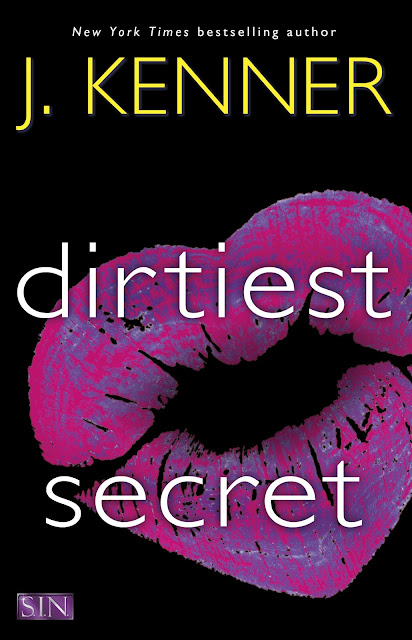 It was wrong for us to be together, but it was even harder to be apart.

The memory of Dallas Sykes burns inside of me.

Everyone knows him as a notorious playboy, a man for whom women and money are no object. But to me, he’s still the one man I desperately crave—yet the one I can never have.

Dallas knows me better than anyone else. We bear the same scars, the same darkness in our past. I thought I could move on by staying away, but now that we’re drawn together once more, I can’t fight the force of our attraction or the temptation to make him mine.

We’ve tried to maintain control, not letting ourselves give in to desire. And for so long we’ve told ourselves no—but now it’s finally time to say yes.

Dirtiest Secret is a simply phenomenal trip down the rabbit hole of secrets and lies of powerful people.

Dark, dangerous, angsty and full of forbidden desires—the perfect combination for Dallas Sykes and Jane Martin. Their chemistry is off-the-charts, and they spar with the best of the best. Together they are fighting battles that no-one should ever fight, and individually they are surviving their own pasts and secrets.

I’m a huge fan of J. Kenner’s books and writing style, so let me say first, this book is extremely different. It deals with darker issues and I have to say, it’s sheer perfection!

Dallas is anything but your typical playboy. Though we all allow the world to see what we want. Jane is a writer who tells truths. They are oil and water. Love and lust. Flash fires in a pan. They can't be together but they can't be apart. What they have runs too deep for anyone to believe yet even attempt understand.

Tragedy changes you. Some become the ultimate optimist. Looking for purpose in why they are still here on earth. Some extract revenge. Where would you fall? On one extreme or the other? Or in the middle? Would you be a Dallas or a Jane?

I'd like to think I am a little of both!
~ Review by Heather 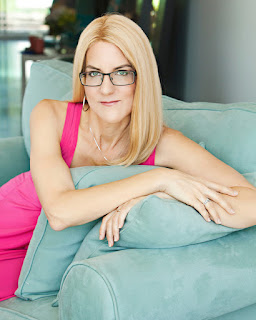 J. Kenner is the New York Times bestselling author of Release Me, Claim Me, Complete Me, Wanted, Heated, Ignited, Say My Name, On My Knees, Under My Skin, Dirtiest Secret, and the novellas Take Me, Have Me, Play My Game, Seduce Me, and Unwrap Me. She spent more than ten years as a litigator in Southern California and Central Texas, using her rare free time to indulge in her passion of writing. She lives in Texas with her husband and daughters.